Britain Prepares For an Election That Is Unlikely to Stop Brexit

Perhaps the best chance of pro-referendum parties stopping a pro-Brexit Conservative victory would be if there was a significant increase in tactical voting. 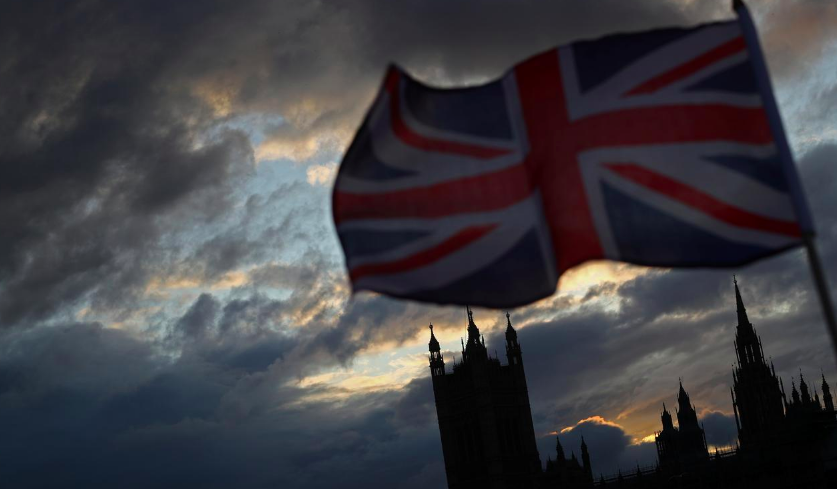 A Union Jack flag flutters in front of the Houses of Parliament in London Photo: Reuters/Hannah McKay

The polls show the Conservatives holding a firm and significant lead over their main Labour competitors, though the percentages are tightening a little.

It seems that the Conservative leader, Boris Johnson’s widely repeated slogan “Get Brexit done” has pulled enough former Labour, but pro-Brexit, voters, into the arms of the Conservative party, something that before 2016, and the Brexit referendum, could barely have been imagined. This will result in many North of England, previously Labour seats, turning Tory.

The left-right ideological split is for many no longer the most significant fissure in British politics – with the political party’s position on Brexit becoming the decisive factor in determining their support.

There may still be a majority of people in Britain against Brexit, but the “pro-Remain” parties – or at least the pro-referendum ones, since it is not entirely clear where Labour stands on the Brexit issue – have split this Remain vote.

This has gone alongside the pro-Brexit vote becoming more unified around the Conservative party with Nigel Farage’s Brexit party unlikely now to win more than a few percentage of the vote and one or two seats at the very most.

These two tendencies will allow the Conservative party to win through the middle in many seats. 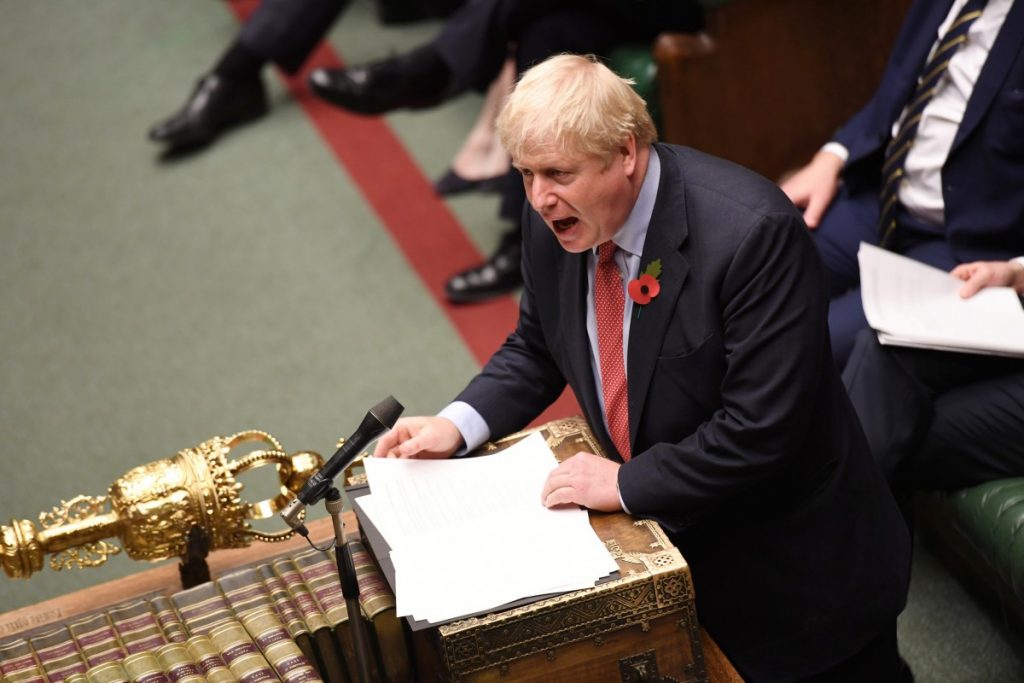 Britain’s Prime Minister Boris Johnson speaks during the debate on the early parliamentary election bill at the House of Commons in London, Britain, October 29, 2019. Photo: UK Parliament/Jessica Taylor/Handout via Reuters

The Conservative party will also do much better in pro-Remain Scotland than many had originally predicted, where Scottish independence – rather than Brexit– has become a decisive issue.  The pro-Remain and pro-independence Scottish Nationalist Party has campaigned on a position of stopping Brexit and getting an independence referendum through leveraging Labour were there to be a hung parliament. This has resulted in many pro-Remain but anti-independence Scots holding their nose deciding to vote for the pro-unionist Conservatives, to prevent the possibility of a new referendum. There will, as a result, be no Conservative wipeout in Scotland

When one looks back at this election, the prime responsibility for the likely victory of the pro-Brexit Conservatives will be placed upon the inability of the labour and the liberal democratic party to have forged some kind of pact or agreement to harness a unified anti-Brexit vote.

There are, of course, other reasons for Labour’s likely poor showing. The stigma of the unrelenting attacks criticising Jeremy Corbyn for anti-Semitism have undoubtedly caused significant problems for Labour, resulting in him being the most unpopular opposition leader. For a politician who all his life has been strongly on the side of anti-racism, this is perhaps an unlikely position for him to be in. However, it is clear that that labour party failed to deal quickly enough with a small minority of hard-left members who allowed their anti-Israel positions to transform into language that could be seen, and sometimes clearly was, as anti-Semitic.

And whilst the Labour Party’s manifesto, with its eye-popping proposed increases in investments in the NHS, social services and other parts of British society will have been popular to many, it lack of costing will have felt unrealistic to many erstwhile supporters. 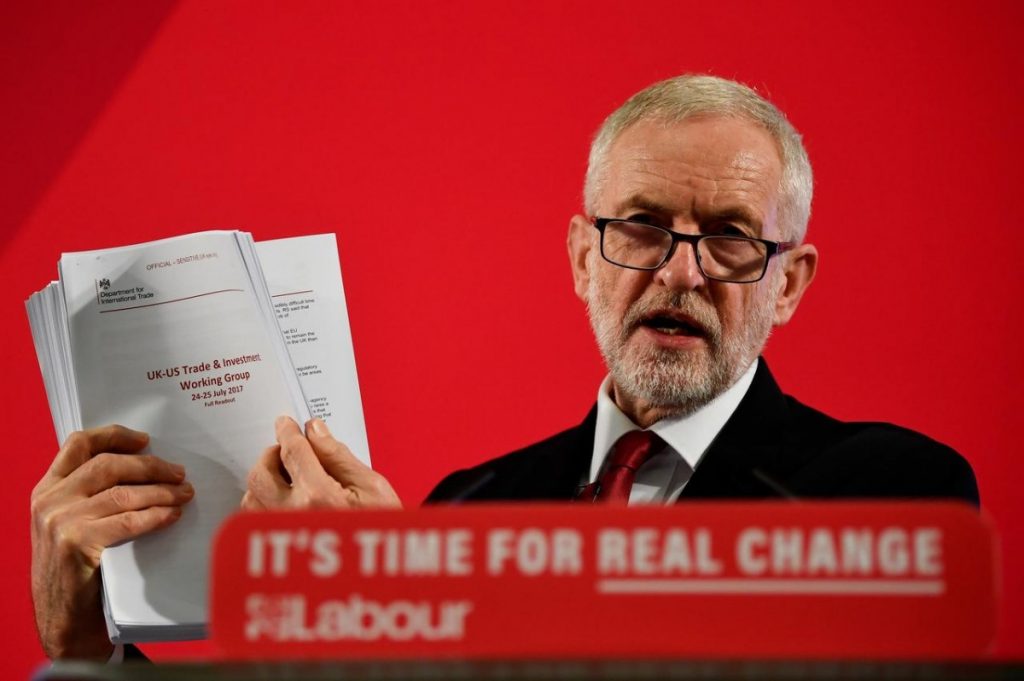 It is not that Boris Johnson is that much more popular. But the many criticisms against him of lying, duplicity, and anti-Muslim racism have tended to wash off him more easily, and he is seen by many as a charming rogue.

Of course in the last few days of the election campaign, it is still possible that the Tory support may slip. Polls could be wrong, failing for example to have taken proper account of the surge of voter registration amongst young voters.

But perhaps the best chance that the pro-referendum parties could still stop a pro-Brexit Conservative victory would be if there was a significant increase in tactical voting so that liberal voters supported the Labour party in seats where they are more likely to defeat a Conservative candidate and vice-versa.

There are signs that tactical voting could have a real impact in many seats. There are many new websites advising voters of certain constituencies how best to vote tactically to stop the Conservatives getting an overall victory. In fact, in Boris Johnson’s own Uxbridge seat, which he held with only a relatively small majority in the last election, strong tactical voting by liberals eager to decapitate the Conservative party, could vote Labour to unseat him.

There is now no chance that the Labour party can get a majority and all that pro-referendum parties can play for now is a hung parliament without a Conservative majority – but one must be cautious in thinking that tactical voting alone could be sufficient to achieve this aim.

A depressing night on Thursday looms for those who hoped that an election could result in stopping Brexit.