A US district judge in Manhattan rejected Maxwell's argument that her arrest on July 2 and indictment were "compelling" reasons to continue sealing her April 2016 deposition. 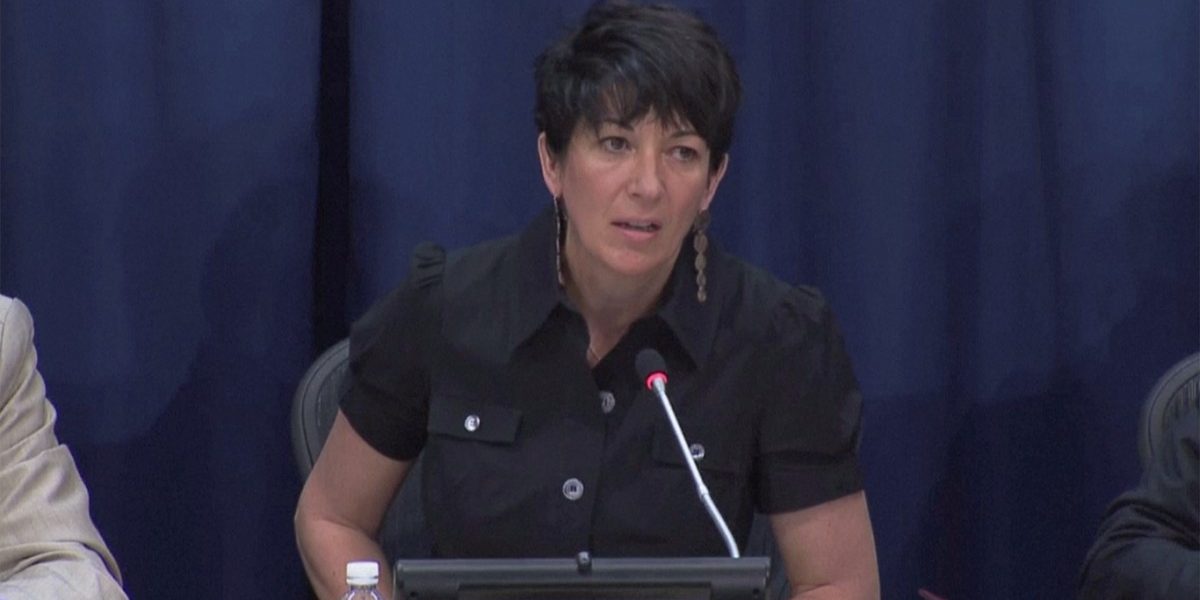 New York: A US judge on Wednesday denied Ghislaine Maxwell‘s last-ditch effort to keep a potentially damaging deposition from becoming public, as the jailed British socialite defends against criminal charges alleging that she aided the late financier Jeffrey Epstein’s sexual abuse of girls.

The US district judge Loretta Preska in Manhattan rejected Maxwell‘s argument that her arrest on July 2 and indictment were “compelling” reasons to continue sealing her April 2016 deposition and deposition by an unnamed Epstein accuser.

The depositions came from a now-closed civil defamation lawsuit against Maxwell by one of Epstein’s accusers, Virginia Giuffre.

Maxwell filed a notice of appeal less than an hour after Preska ruled.

She faces a Thursday deadline to appeal from Preska’s July 23 order unsealing dozens of other documents, including flight logs from Epstein’s private jets and police reports from Palm Beach, Florida, where Epstein had a home.

Maxwell, 58, pleaded not guilty on July 14 to help Epstein recruit and eventually abuse three girls in the 1990s, and committing perjury by denying her involvement under oath.

In opposing the unsealing, her lawyers had accused Giuffre and federal prosecutors of violating a protective order in the civil case designed to keep Maxwell‘s deposition confidential.

The lawyers have said that the deposition included “intrusive” questions about Maxwell‘s sex life and could prove embarrassing.

They accused Giuffre of leaking the deposition, and “in conjunction with the government” setting a “perjury trap” for their client.

But Preska said that a criminal probe into Epstein’s associates already “loomed large” when Maxwell opposed unsealing the deposition in June, and her arrest did not overcome the presumption the public deserved access.

“This is plowed ground,” Preska wrote.

Giuffre has said Epstein kept her as a “sex slave” with Maxwell‘s assistance.

Maxwell‘s criminal trial is scheduled for July 2021. She is being held in a Brooklyn jail after the judge overseeing that case called her a flight risk.