Georgia on My Mind

Why a song about the American Union Army still evokes a strong response today. 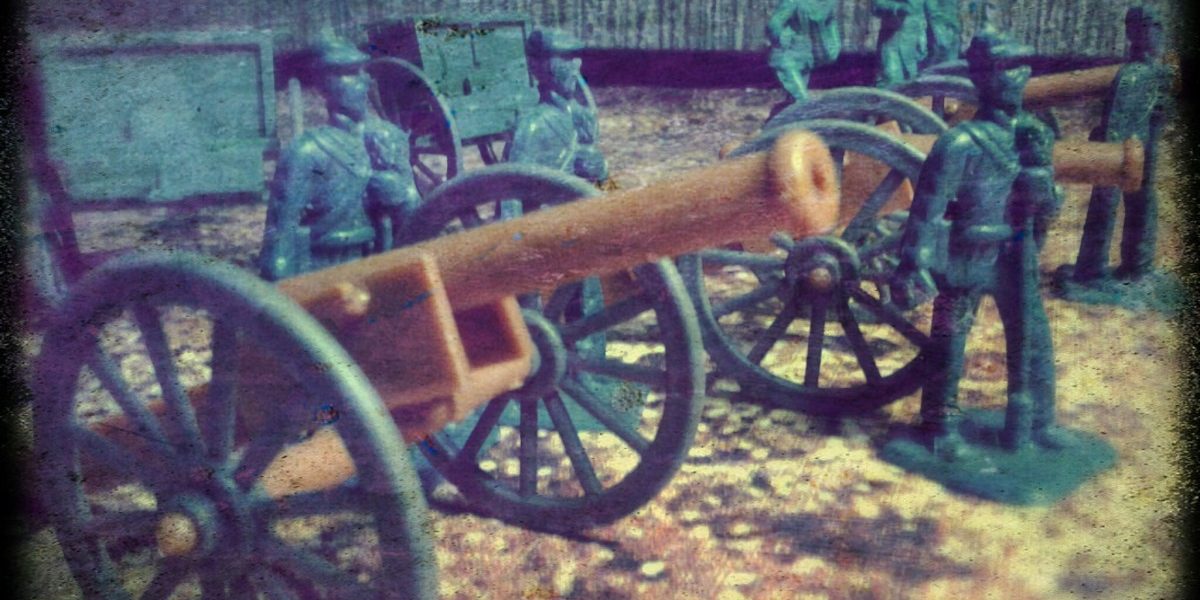 When I was in school in India – the Boys High School, Allahabad – in the 1950s, our music teacher taught us a song, ‘Marching through Georgia’, which so fascinated me that though I was only about 10 years old when I learnt it, I have been singing it all my life, and still sing it at the age of 73.

I remember some of it’s lyrics:

“Sing it as we used to sing it, 50,000 strong
While we were marching through Georgia “

As I said, I was only about ten years old when I learnt the song, and so naturally had no idea of its historical context. It was just the lyrics and tune which thrilled me.

It was much later that I learnt it was a song commemorating soldiers of General Sherman’s Union army which marched through Georgia, from Atlanta to Savannah, in November-December, 1864 during the American Civil War, spreading fire and devastation to the civilian population.

I am currently in California, but may be going shortly to Georgia where I have been invited to attend a function. I asked my American friend Bill Tammeus whether it would be all right if I sang the song before a Georgian audience.

Bill, who is now 74, was my classmate in Boys High School, Allahabad in 1957 or so. His father was an agriculture expert, who came to India in the 1950s to teach people there, and Bill came along with him as a child. Later, he returned with his parents to America, and became a journalist in the Kansas City Star, the newspaper for which the great American novelist Ernest Hemingway once worked.

Bill is now retired, living in Kansas City, Missouri, and spends his time doing social work, and as a preacher in his Presbyterian church. He also writes ‘Bill’s Faith Matters Blog’. We have been friends for over 60 years, quite a record.

Well, Bill advised me strongly against singing the song in Georgia, or in any other southern state which had once been part of the Confederacy. I said that the Civil War had been fought in America in 1861-65, and it is surely silly to react to this song after the passage of such a long period of time. Bill’s reply was, “My friend, history is not forgotten”.

Though Sherman’s March to the Sea is regarded by all military thinkers as a great achievement, which broke the back of the Confederacy, it wreaked such havoc in Georgia that his name still evokes hateful memories in the south. Sherman introduced the concept of ‘scorched earth’ and ‘total war’, by destroying railroads, farms, industries and civilian property. His famous statement was “I will make Georgia howl”. Evidently Georgia is still howling.