The announcement comes soon after similar decisions this month by South Africa and Burundi to abandon the institution. 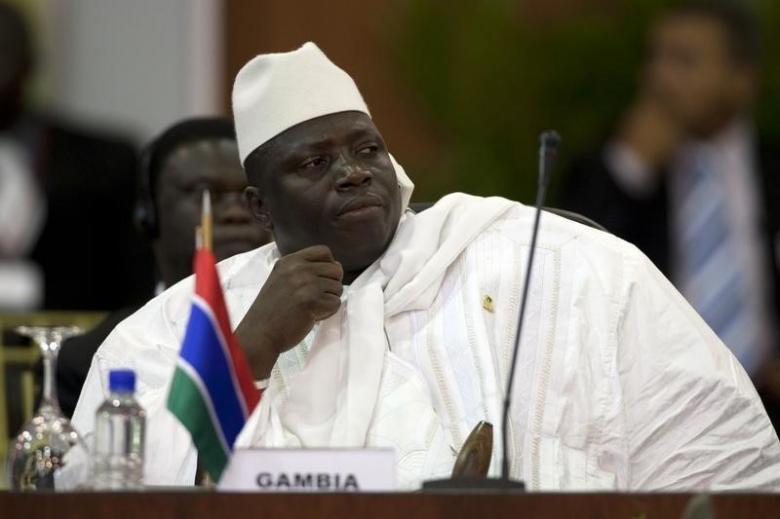 Abidjan: The government of The Gambia said on Tuesday it was withdrawing from the International Criminal Court (ICC), accusing the world body of ignoring the “war crimes” of Western nations and seeking only to prosecute Africans.

The decision by the tiny West African nation, whose president Yahya Jammeh has called on the court to investigate African migrant deaths on the Mediterranean, comes just days after South Africa said it was quitting The Hague-based tribunal.

“This action is warranted by the fact that the ICC, despite being called the International Criminal Court, is in fact, an International Caucasian Court for the persecution and humiliation of people of colour, especially Africans,” information minister Sheriff Bojang said on state television.

The ICC was not immediately available for comment. But coming so soon after South Africa’s announcement, The Gambia‘s move added to pressure on the world’s first permanent war crimes court.

The ICC has had to fight off allegations of pursuing a neo-colonial agenda in Africa, where all but one of its ten investigations have been based.

Burundi has already said it plans to leave and Kenya’s parliament is considering following suit.

The statement from The Gambia, whose citizens make up a disproportionately high proportion of the African migrant flow to Europe, said it had sought to bring the European Union before the ICC over the deaths of migrants but received no response.

“There are many Western countries, at least 30, that have committed heinous war crimes against independent sovereign states and their citizens since the creation of the ICC and not a single Western war criminal has been indicted,” it said.

The ICC’s current chief prosecutor, Fatou Bensouda, is Gambian and was an adviser to Jammeh in the early years of his rule after he seized power in a coup in 1994. She later served as justice minister.

It is not the first time Jammeh has pulled his country – a popular beach destination for European tourists – out of an international institution.

In 2013, he withdrew The Gambia from the Commonwealth, the 54-member grouping including Britain and most of its former colonies, branding it a “neo-colonial institution”.

Rights groups accuse Jammeh of cracking down on political opponents as he eyes a December election, where he will seek his fifth term after he scrapped term limits.