Becker was found guilty of transferring money to his ex-wife Barbara and estranged wife Sharlely after his 2017 bankruptcy. 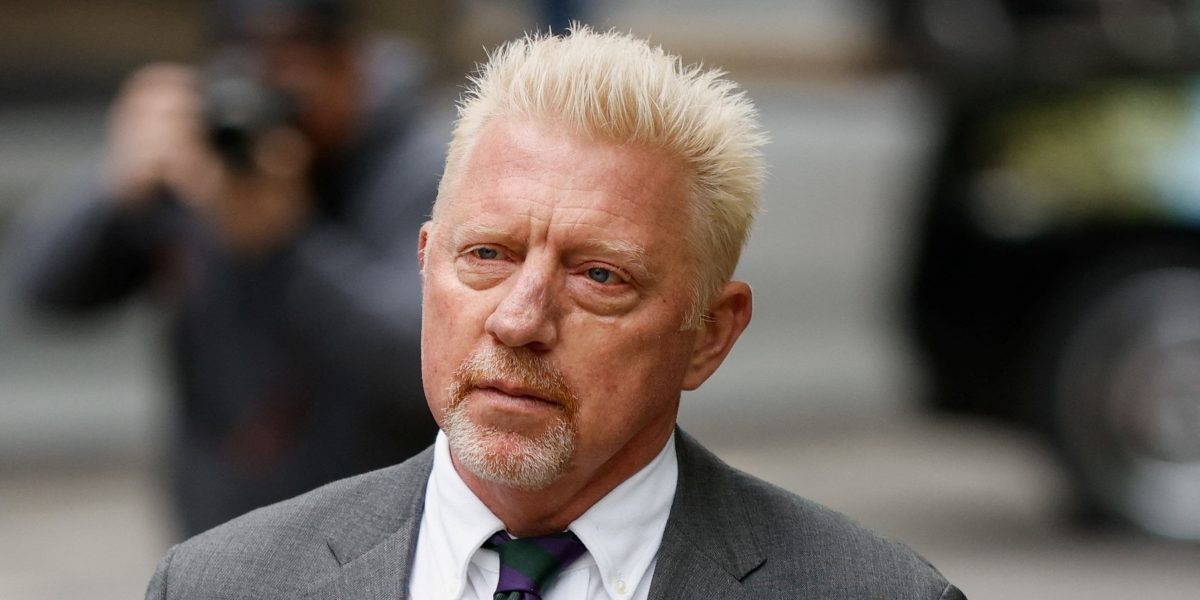 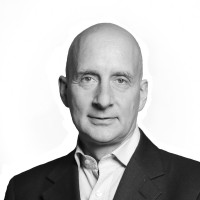 London: German tennis great Boris Becker was jailed for two years and six months by a London court on Friday, April 29, for hiding hundreds of thousands of pounds of assets after he was declared bankrupt.

Becker was convicted earlier this month of four charges under Britain’s Insolvency Act, including failing to disclose, concealing and removing significant assets following a bankruptcy trial.

The 54-year-old six-times Grand Slam champion was found guilty of transferring money to his ex-wife Barbara and estranged wife Sharlely after his 2017 bankruptcy.

“It is notable you have not shown remorse or acceptance of your guilt”, judge Deborah Taylor told him as she sentenced him at London’s Southwark Crown Court.

“While I accept the humiliation you have felt as a result of these proceedings, you have shown no humility.”

She said Becker would serve half his sentence behind bars and the remainder on licence. Becker, whose partner Lillian and son Noah were in court, looked straight ahead and showed no emotion as the sentence was handed down.

He was previously convicted of tax evasion in Germany in 2002, for which he received a suspended prison sentence. 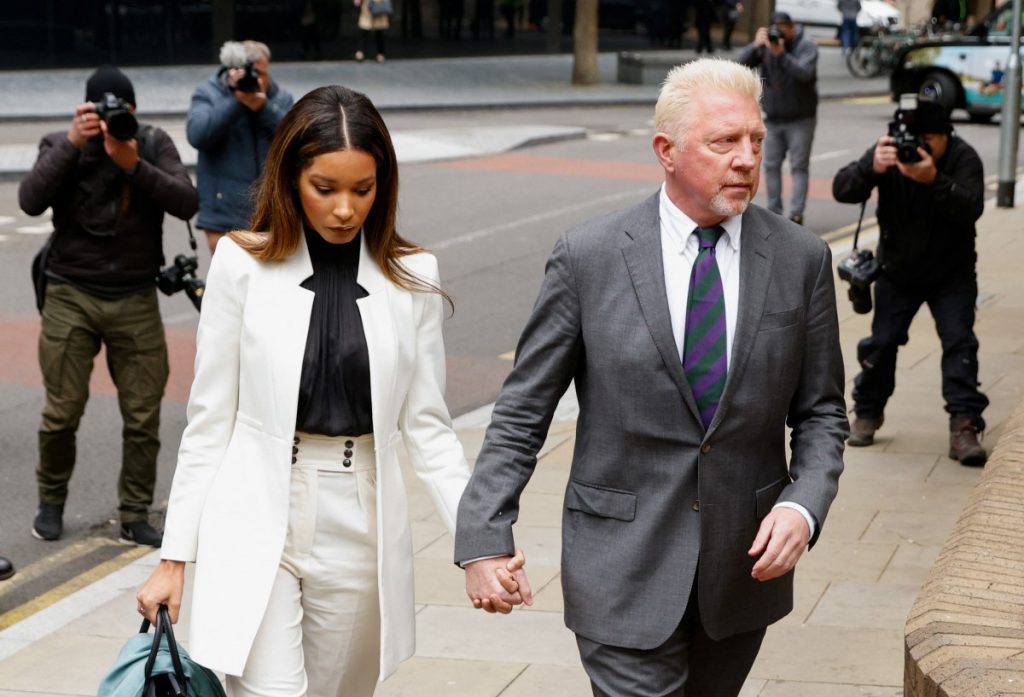 The trial had heard details of Becker‘s career and how the former world number one, who won the Wimbledon championship three times, lost his fortune following his retirement.

The jury heard how he claimed not to know the location of some of his trophies, how he took a high-interest loan from one of Britain’s richest businessmen, and tried to avoid bankruptcy by claiming to have diplomatic protection from the Central African Republic.

Becker‘s lawyer, Jonathan Laidlaw, had told the court that the tennis player had been left with “literally nothing to show for what was the most glittering of sporting careers” and his case was “nothing short of tragedy” as he appealed for leniency.

When Becker won his first Wimbledon final in 1985 aged 17, he was the youngest and first unseeded player to claim the men’s singles title. He went on to two win more Wimbledon titles.

Becker wore a tie in the purple and green colours of the Wimbledon tournament as he appeared in court on Friday.

Prosecutor Rebecca Chalkley accused Becker of “playing the system with bad faith” by concealing and transferring assets, and had deprived creditors of more than 2 million pounds ($2.51 million) in assets, none of which had so far been paid back.

“When it suited him, he made full disclosure, when it didn’t, he didn’t”, she said as she urged the judge to pass a custodial sentence.

The former tennis champion was made bankrupt in connection with a debt to private bankers Arbuthnot Latham & Co, and under the terms of the bankruptcy order, he was bound to provide full disclosure of assets.

He was convicted of failing to declare a property in Germany, hiding an 825,000 euro ($870,127) bank loan and shares in a Canadian technology firm.

“We have noted the verdict regarding Boris Becker with regret”, the German Tennis Federation (DTB) said. “We wish him a lot of strength for the future. He will forever be part of our tennis family.”

Becker, who was head of men’s tennis at the DTB from 2017-2020, had denied all the charges, saying he had cooperated with the bankruptcy proceedings – even offering up his wedding ring – and had relied on his advisers.

Becker was acquitted at the trial of 20 other counts, including charges that he failed to hand over other assets, including two Wimbledon trophies and an Olympic gold medal.

“His reputation, an essential part of the brand, which gives him work, is in tatters”, Laidlaw said. “His fall is not simply a fall from grace and amounts to the most public of humiliations.”