Since a shocking election loss to his mentor-turned-foe Mahathir Mohamad in May, Razak has been barred from leaving the country and has had millions of dollars of items seized from properties linked to him as part of the probe into 1MDB. 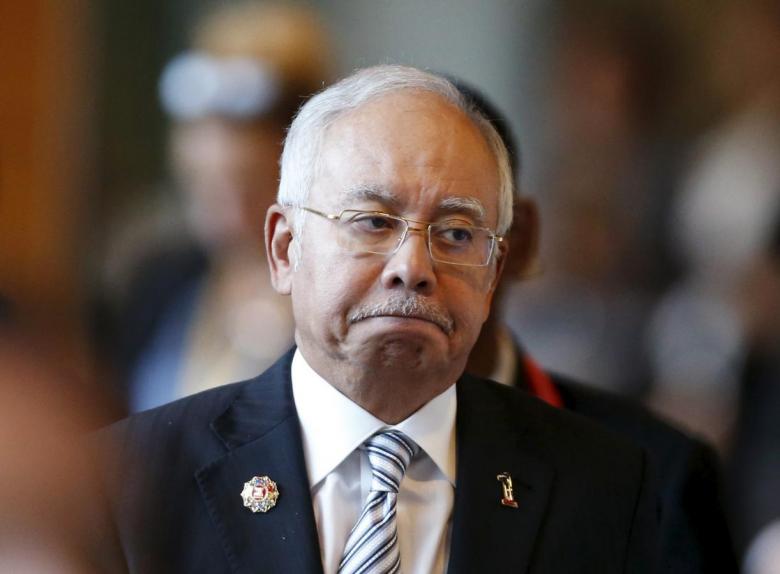 Kuala Lumpur: Malaysian anti-corruption agents arrested former prime minister Najib Razak on Tuesday following a probe into how money went missing from a state fund he founded almost a decade ago. Authorities said he would be charged in court on Wednesday.

Since a shocking election loss to his mentor-turned-foe Mahathir Mohamad in May, Razak has been barred from leaving the country and has had millions of dollars of items seized from properties linked to him as part of the probe into 1Malaysia Development Berhad (1MDB).

The 92-year old Mohamad said in an interview with Reuters last month that embezzlement and bribery with government money were among the charges that Malaysia was looking to bring against Razak, adding they had “an almost perfect case” against him.

Razak‘s arrest was in relation to a probe into SRC International, a former 1MDB unit, a task force investigating the fund said on Tuesday. One source close to Razak’s family said he was expected to be charged with abuse of power at SRC.

Anti-graft agents picked up Razak from his home after serving him with a remand order, sources close to the family said. Spokesperson for Razak did not immediately have a comment but Razak has consistently denied wrongdoing.

Founded by Razak in 2009, 1MDB is being investigated in at least six countries for alleged money laundering and graft.

Civil lawsuits filed by the US Department of Justice allege that nearly $4.5 billion from 1MDB was laundered through a complex web of transactions and shell companies.

But the initial focus of the Malaysian Anti-Corruption Commission (MACC) investigation focused on how 42 million ringgit ($10.6 million) went from SRC International to Razak‘s account.

SRC was created in 2011 by Razak‘s government to pursue overseas investments in energy resources, and was a unit of 1MDB until it was moved to the finance ministry in 2012.

MACC has been able to track the money trail from SRC more easily because transactions were made through Malaysian entities, whereas most other transfers of 1MDB funds went through foreign banks and companies.

Malaysian police say they have seized nearly $275 million worth of jewellery, handbags, watches and cash from premises linked to Razak, while authorities have frozen more than 400 bank accounts as part of the 1MDB probe.

Razak‘s wife, Rosmah, has been quizzed by anti-graft investigators in relation to 1MDB and Razak‘s stepson, Riza Aziz, was also giving a statement to the MACC when news broke of Razak‘s arrest.

Riza is the co-founder of Red Granite Pictures, a company that US prosecutors say financed three Hollywood films, including the 2013 Martin Scorsese movie The Wolf of Wall Street, with funds misappropriated by 1MDB.