The unsealed warrant granted permission to seize items that contravene three different laws, which all deal with mishandling federal government records. The laws apply regardless of whether or not the records are still classified. 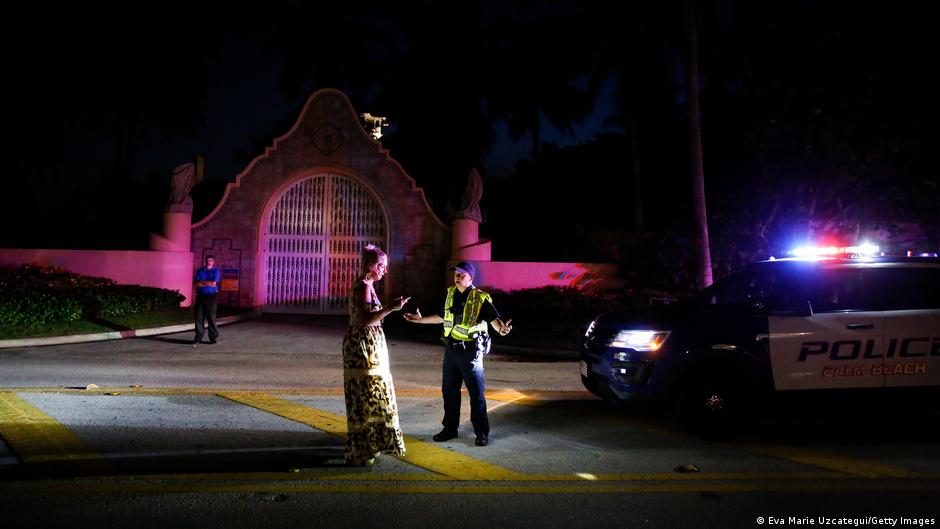 The FBI raided the property on Monday, but until now, have not provided details of what they were searching for or what was found. Federal law prohibits the mishandling of classified material and the unauthorised removal and retention of classified documents or material.

The contents of those documents were not listed. The “top secret” designation is reserved for the country’s most closely held national security information. Such documents normally help in special government facilities to avoid grave damage to national security.

Agents seized more than 20 boxes of items, as well as binders of photos, information on the French president, the executive grant of clemency for Roger Stone and a handwritten note.

According to the documents, Trump is being investigated for potential violations of the Espionage Act.

While in power, Trump increased the penalties for breaking these laws.

On Thursday, US Attorney General Merrick Garland said the Justice Department had asked a Florida court to unseal the documents, citing “substantial public interest in this matter.”

Trump claimed in a post on his Truth Social website on Friday that none of the documents seized were classified.

“Number one, it was all declassified. Number two, they didn’t need to ‘seize’ anything. They could have had it anytime they wanted without playing politics and breaking into Mar-a-Lago. It was in secured storage, with an additional lock put on as per their request,” he wrote.

According to US law, incumbent presidents can declassify information, but that authority lapses once they leave office. It was unclear if the seized documents were ever declassified.

Agencies including the National Archives issued multiple requests to Trump to turn over presidential records in accordance with federal law.

Which laws are Trump accused of breaking?

The unsealed warrant granted permission to seize items that contravene three different laws, which all deal with mishandling federal government records. The laws apply regardless of whether or not the records are still classified.

The first law cited prevents unauthorized possession of national defense information, and is punishable by up to 10 years in prison.

The other two laws, which prohibit concealing or destroying official US documents, are punishable by up to three and 20 years in prison, respectively.

Since Monday’s search, Garland and his department have faced a fierce backlash from the Republican Party as well as Trump and his supporters.

Following the initial raid, a gunman enraged by the search died in a shootout after trying to get inside the FBI’s Cincinnati office. The incident is being investigated as an act of domestic extremism.

This article was originally published by DW