The companies include Huawei, the world's third-largest smartphone maker, which has come under scrutiny from US intelligence agencies on security concerns. 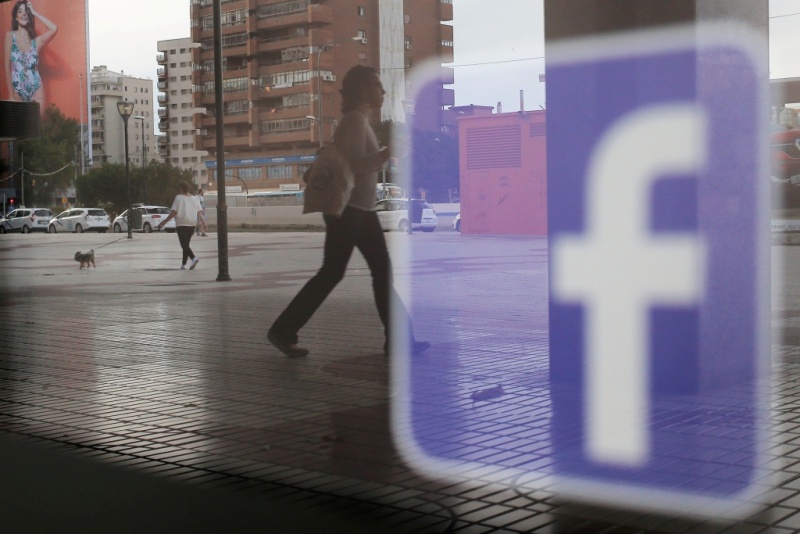 Washington: Facebook Inc said Tuesday it has data sharing partnerships with at least four Chinese companies including Huawei, the world’s third-largest smartphone maker, which has come under scrutiny from US intelligence agencies on security concerns.

The social media company said Huawei, computer maker Lenovo Group, and smartphone makers OPPO and TCL Corp were among about 60 companies worldwide that received access to some user data after they signed contracts to re-create Facebook-like experiences for their users.

Members of Congress raised concerns after The New York Times reported on the practice on Sunday, saying that data of users’ friends could have been accessed without their explicit consent. Facebook denied that and said the data access was to allow its users to access account features on mobile devices.

More than half of the partnerships have already been wound down, Facebook said. It said on Tuesday it would end the Huawei agreement later this week. It is ending the other three partnerships with Chinese firms as well.

Chinese telecommunications companies have come under scrutiny from US intelligence officials who argue they provide an opportunity for foreign espionage and threaten critical US infrastructure, something the Chinese have consistently denied.

“The news that Facebook provided privileged access to Facebook’s API to Chinese device makers like Huawei and TCL raises legitimate concerns, and I look forward to learning more about how Facebook ensured that information about their users was not sent to Chinese servers,” Warner said.

A Facebook executive said the company had carefully managed the access it gave to the Chinese companies.

“Facebook along with many other US tech companies have worked with them and other Chinese manufacturers to integrate their services onto these phones,” Francisco Varela, vice president of mobile partnerships for Facebook, said in a statement. “Facebook‘s integrations with Huawei, Lenovo, OPPO and TCL were controlled from the get-go — and we approved the Facebook experiences these companies built.”

Varela added that “given the interest from Congress, we wanted to make clear that all the information from these integrations with Huawei was stored on the device, not on Huawei’s servers.”

Earlier on Tuesday, the Senate Commerce Committee (SCC) demanded that Facebook‘s chief executive officer, Mark Zuckerberg, respond to a report that user data was shared with at least 60 device manufacturers, weeks after the social media company said it would change its practices after a political firm got access to data from millions of users. 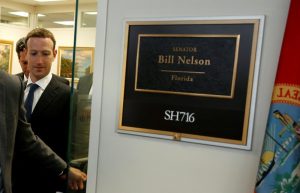 Senators John Thune, the committee’s republican chairman, and Bill Nelson, the ranking democrat, on Tuesday wrote to Zuckerberg after The New York Times reported that manufacturers were able to access data of users’ friends even if the friends denied permission to share the information with third parties.

In April, the Federal Communications Commission proposed new rules that would bar purchases by government programs from companies that it says pose a security threat to US telecoms networks, a move aimed at Huawei and ZTE Corp, China’s No. 2 telecommunications equipment maker. The Pentagon in May ordered retail outlets on US military bases to stop selling Huawei and ZTE phones, citing potential security risks.

ZTE was not among the firms that received access to Facebook data, but it has been the subject of US national security concerns.

The letter asks if Facebook audited partnerships with the device manufacturers under a 2011 consent order with the Federal Trade Commission (FTC). It also asked if Zuckerberg wanted to revise his testimony before the Senate in April.

Facebook said it looks forward to addressing any questions the Commerce Committee has.

Facebook still has not answered hundreds of written questions submitted from members of Congress after Zuckerberg’s testimony in April, according to congressional staff.

The FTC confirmed in March that it was investigating Facebook‘s privacy practices.

Facebook allowed Apple and other device makers to have “deep” access to users’ personal data without their consent, according to the Times.

The Times said Facebook allowed companies access to the data of users’ friends without their explicit consent, even after it had declared it would no longer share the information with outsiders.

Archibong said the data was only shared with device makers in order to improve Facebook users’ access to the information. “These partners signed agreements that prevented people’s Facebook information from being used for any other purpose than to recreate Facebook-like experiences.”

Regulators and authorities in several countries have increased scrutiny of Facebook after it failed to protect the data of some 87 million users that was shared with now-defunct political data firm Cambridge Analytica.

Two Democrats on the SCC, Edward Markey and Richard Blumenthal, on Monday also wrote to Zuckerberg.

Archibong said the cases were “very different” from the use of data by third-party developers in the Cambridge row.

New York attorney general Barbara Underwood said on Monday the “data–sharing partnerships with other corporations” is part of the ongoing investigation into the reported misuse of Facebook user data by Cambridge Analytica.