Explainer: The International Court of Justice's Rulings Are Final but Not Enforceable

The court handed down a final judgment in one previous genocide case – when Serbia of masterminding a genocide of Bosnian Muslims during the 1992-95 war. 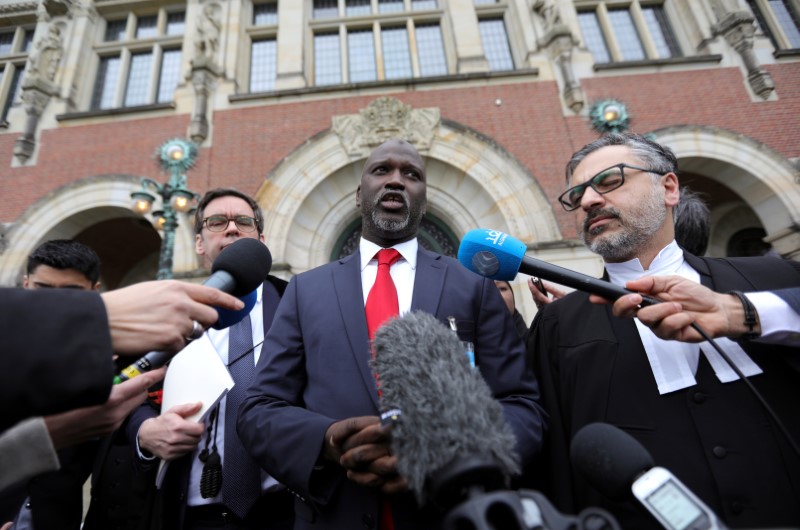 Gambia's Justice Minister Abubacarr Tambadou talks to the media outside the International Court of Justice (ICJ), after the ruling in a case filed by Gambia against Myanmar alleging genocide against the minority Muslim Rohingya population, in The Hague, Netherlands January 23, 2020. Photo: Reuters/Eva Plevier

The Hague: In ordering Myanmar on Thursday to take immediate measures to prevent atrocities against its Muslim Rohingya minority, the International Court of Justice in The Hague was handing down a binding ruling with no possibility of appeal – and no means of enforcement.

It was exercising its power to ordain provisional measures – a restraining order for states – while it takes its time to consider the broader-case in which the Gambia alleges that Myanmar’s military committed genocide against the Rohingya. That ruling could take years.

The ICJ also called the World Court, is the highest UN legal body, established in 1945 to deal with disputes between states. It should not be confused with the treaty-based International Criminal Court, also in The Hague, which handles war crimes cases against individuals.

The ICJ’s 15-judge panel – which has been expanded by an additional judge from each side in the Myanmar case – has historically dealt with border disputes. Increasingly, it also hears cases brought by states accusing others of breaking UN treaty obligations.

The case against Myanmar was brought by the tiny West African nation of Gambia, acting with the support of the 57-member Organisation for Islamic Cooperation (OIC), under the 1948 Genocide Convention. Both countries are among the 150 signatories. 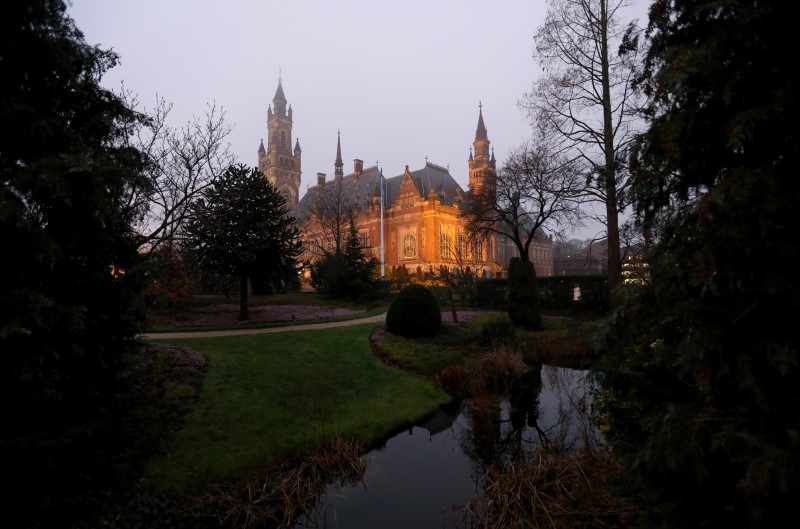 All these nations are obliged not only not to commit genocide, but also to prevent and punish it. The convention defines genocide as “acts committed with intent to destroy, in whole or in part, a national, ethnical, racial or religious group”.

Opening hearings at the ICJ in December did not consider the main allegation, merely a request for so-called provisional measures, an injunction seeking to halt any continuing abuse or violations.

Judges at the ICJ often grant such measures, which generally consist of asking a state to refrain from any action that could aggravate the legal dispute.

The ICJ’s rulings are final and without appeal, but it has no way of enforcing them. Still, a ruling against Myanmar could hurt its international reputation and set a legal precedent.

Genocide at the ICJ

The court has handed down a final judgment in one previous genocide case, in which Bosnia accused neighbouring Serbia of masterminding a genocide of Bosnian Muslims during the 1992-95 war.

In 2007, the ICJ ruled that genocide had been committed during the 1995 massacre of some 8,000 Muslim men and boys in the Bosnian town of Srebrenica. However, the judges said there was not enough evidence that the Serbian government had been directly involved in the slaughter. Nonetheless, they found Serbia guilty of violating the convention by failing to prevent genocide.

It is hard to draw a comparison with Myanmar because Bosnia’s case was bolstered by a string of judgments at the UN’s International Criminal Tribunal for the former Yugoslavia, which had already determined that the Srebrenica massacre constituted genocide under international law.

Myanmar faces a series of legal challenges around the world accusing it of atrocities against Rohingya Muslims during a military-led crackdown two years ago, but there are no legal precedents.