Ever Given, the Ship That Blocked the Suez Canal, Arrives in Rotterdam

15% of world shipping traffic transits the Suez Canal , the shortest shipping route between Asia and Europe. 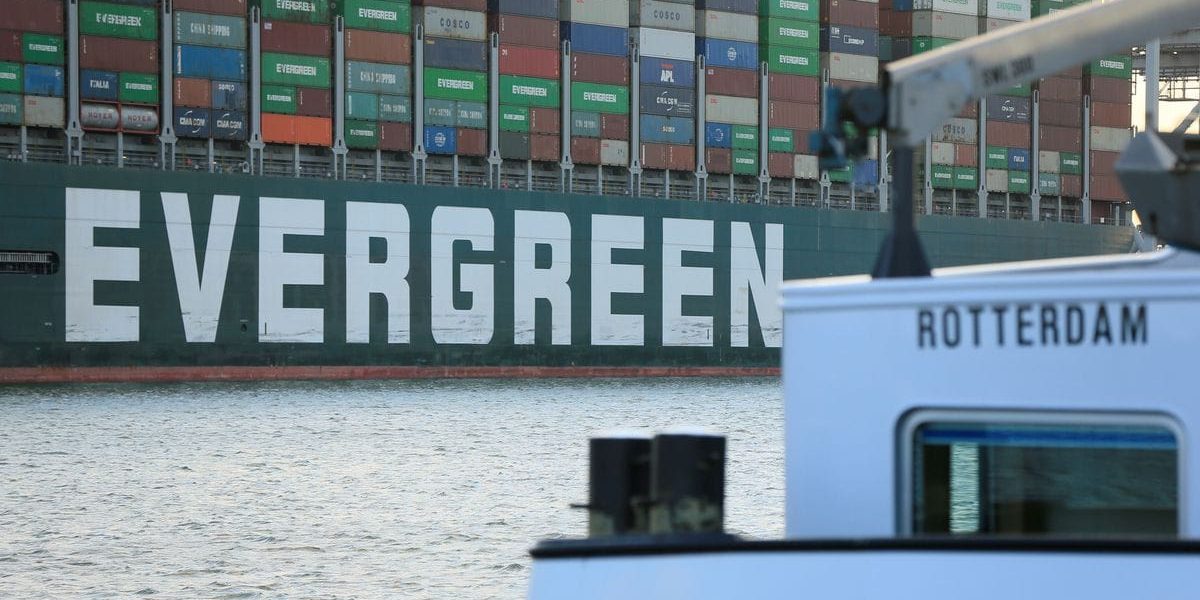 Rotterdam: The container ship Ever Given, which got stuck in the Suez Canal for six days in March, arrived in the Dutch port of Rotterdam on Thursday after being released by authorities in Egypt.

It was scheduled to dock at Rotterdam‘s ECT Delta terminal for unloading until Aug. 3 before departing for Felixstowe, England, the port said.

The vessel, one of the world’s largest container ships, became jammed across the canal in high winds on March 23,halting traffic in both directions and disrupting global trade.ECT Delta termina