The court concluded that the EU's decision was both proportionate and legal due to the channel's broadcasting of pro-war propaganda and support of the destabilisation of Ukraine. 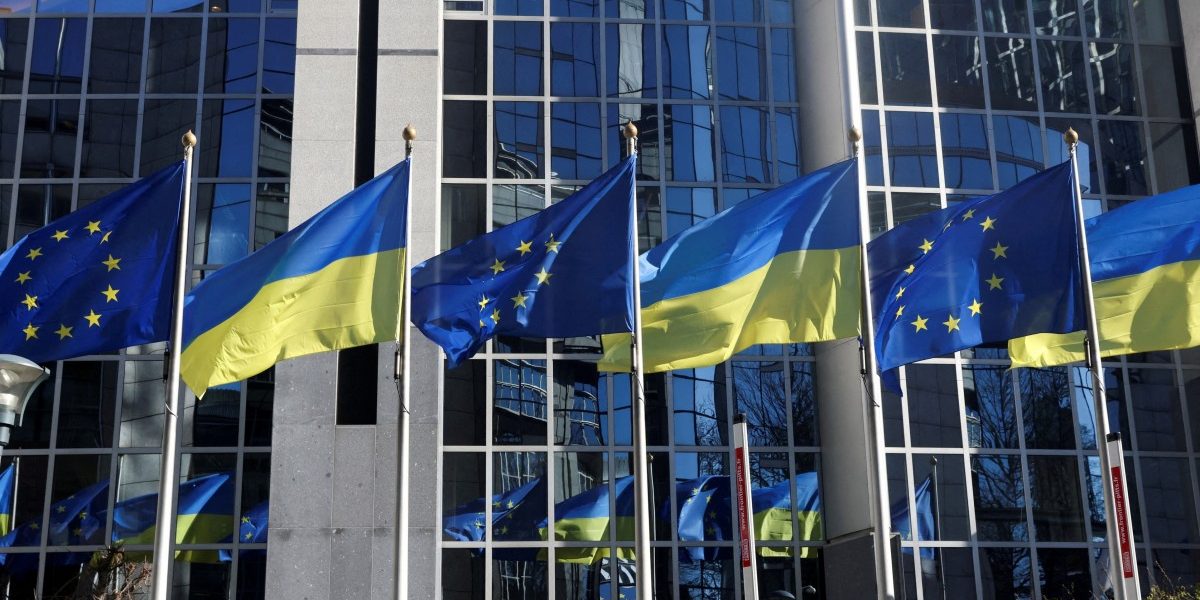 FILE PHOTO: The flags of the European Union and Ukraine flutter outside the European Parliament building, in Brussels, Belgium, February 28, 2022. REUTERS/Yves Herman/File Photo

What was the reasoning behind the ruling?

The European Union’s General Court in Luxembourg rejected the appeal made by RT France against a broadcast ban for the whole of the European Union, which was decided as part of EU’s sanctions against Russia following the invasion of Ukraine in February.

The court concluded that the EU’s decision was both proportionate and legal due to the channel’s broadcasting of pro-war propaganda and support of the destabilisation of Ukraine.

The ban impacts all subsidiaries of RT, formerly known as Russia Today, such as RT Germany and RT France. In total, the EU has banned three other channels since the sanctions were imposed in March.

“RT France actively supported … the policy of destabilisation and aggression conducted by the Russian Federation towards Ukraine, which ultimately resulted in a large-scale military offensive,” the court’s statement read.

On top of that, “RT France broadcast, in particular, information justifying the military aggression against Ukraine, capable of constituting a significant and direct threat to the Union’s public order and security,” the statement continued.

The Kremlin criticised the decision and announced to further restrict Western media at home while RT France stated it would appeal the ruling at the bloc’s highest court, the European Court of Justice (ECJ), in a final bid to overturn the ban.

How did Russia react?

“We will take similar measures of pressure on Western media that operate in our country,” Kremlin spokesman Dmitry Peskov told reporters in Moscow.

“We will also not let them work in our country,” he said, further calling the Kremlin’s reaction to the ban “extremely negative.”

“Essentially, RT has been blocked and cannot operate in Europe,” Peskov said. “Europeans are trampling on their own ideals.”

The EU’s decision to ban RT and Russian-funded news service Sputnik was criticized by France’s national journalists union (SNJ), raising questions about freedom of expression and press freedom in the 27-member bloc.

But the ECJ judges countered that the sanctions were limited until July 2022 and found that they were “appropriate and necessary to the aims pursued” considering the “extraordinary context.”

Russia has already suspended the broadcast rights of several international broadcasters, including DW.

(This article was originally published by DW)