'In Ethiopia, even if much work remains, Peace laureate Abiy Ahmed has initiated important reforms that give many citizens hope for a better life and a brighter future,' the citation read. 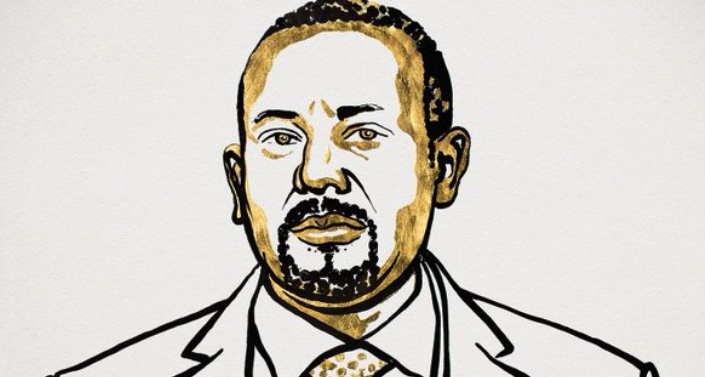 Announcing the winner on Friday in Oslo, the five-member Nobel Committee, which awards the prize, praised Ahmed for his peacemaking efforts, speaking of “his decisive initiative to resolve the border conflict with neighbouring Eritrea.” 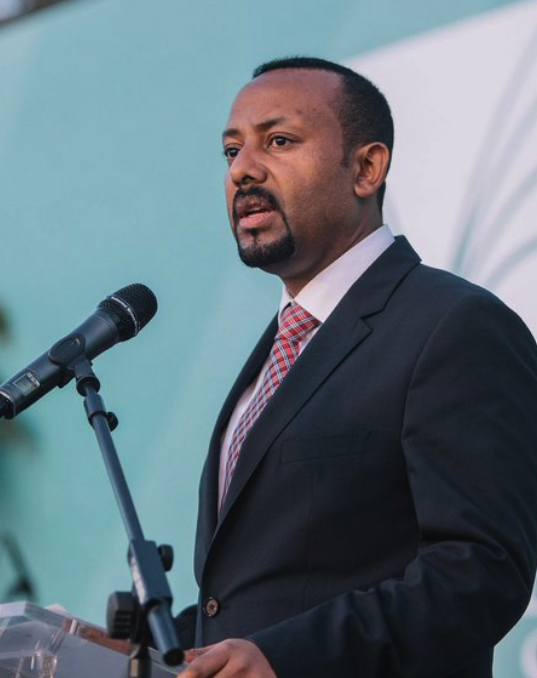 Ethiopia and Eritrea restored relations in July 2018 after years of hostility.

The prize honours not just achievements but also intentions in the field of peacemaking. This is the 100th time the prize has been awarded.

With the exception of the prize for economics, which is to be awarded next week, all the Nobel prizes were established by the Swedish industrialist Alfred Nobel (1833-96), the inventor of dynamite.

According to Nobel himself, the peace prize should go “to the person who has done the most or best to advance fellowship among nations, the abolition or reduction of standing armies and the establishment and promotion of peace congresses.”

Last year, the prize was awarded jointly to Denis Mukwege and Nadia Murad for their efforts to end the use of sexual violence as a weapon of war.

All the Nobel prizes are presented on December 10, the anniversary of Nobel’s death, in the Swedish and Norwegian capitals.

The Norwegian Nobel Committee believes it is now that Abiy Ahmed’s efforts deserve recognition and need encouragement. The committee hopes that the 2019 #NobelPeacePrize will strengthen Prime Minister Abiy in his important work for peace and reconciliation.#NobelPrize