The actress was born in 1922 and was set to celebrate her 100th birthday on January 17. 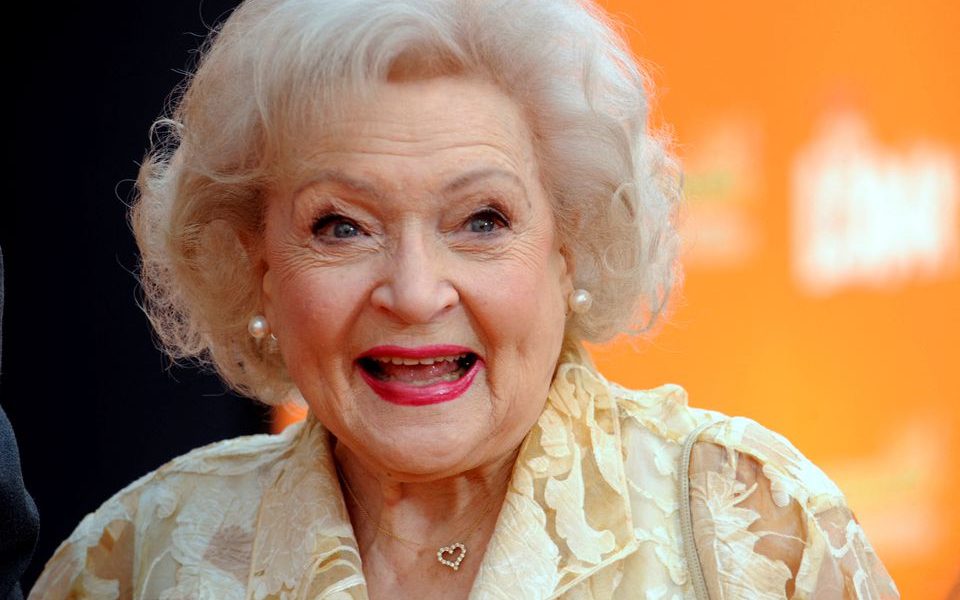 Betty White, a star of the American television sitcom “The Golden Girls” and “The Mary Tyler Moore Show,” died at the age of 99 on Friday.

The actress was born in 1922 and was set to celebrate her 100th birthday on January 17.

Her agent, Jeff Witjar, told People magazine: “Even though Betty was about to be 100, I thought she would live forever.”

She holds the Guinness World Record for “Longest TV Career for an Entertainer.”

US President Joe Biden told reporters: “That’s a shame. She was a lovely lady.” On Twitter, he described her as a cultural icon.

Betty White brought a smile to the lips of generations of Americans. She’s a cultural icon who will be sorely missed. Jill and I are thinking of her family and all those who loved her this New Year’s Eve.

His wife Jill Biden added: “Who didn’t love Betty White? We’re so sad about her death.”

Her combination of sweetness and edginess also made her popular despite her age.

She had a long-running tongue-in-cheek relationship with actor Ryan Reynolds who portrayed her grandson in the 2009 film “Proposal” in the past week joking he has a thing for her.

“She managed to grow very old and somehow, not old enough. We’ll miss you, Betty,” he wrote.

The world looks different now. She was great at defying expectation. She managed to grow very old and somehow, not old enough. We’ll miss you, Betty. Now you know the secret. pic.twitter.com/uevwerjobS

An 80-year-long career in Hollywood

Born in Oakland, Illinois, in 1922, White started her entertainment career in the late 1930s in talk radio and continued to appear on screen well into her 90s including a starring role in “Hot in Cleveland.”

In 2010, at age 88, White became the oldest-ever host of the American comedy sketch show “Saturday Night Live” an experience she called “probably the most fun I’ve ever had, and the scariest.”

“RIP Betty White, the only SNL host I ever saw get a standing ovation at the after party. A party at which she ordered a vodka and a hotdog and stayed till the bitter end,” talkshow host Seth Meyers, wrote Twitter.

RIP Betty White, the only SNL host I ever saw get a standing ovation at the after party. A party at which she ordered a vodka and a hotdog and stayed til the bitter end.

But it is for her role as ditzy and often naïve “Rose” in “The Golden Girls” that she would be remembered best. White starred opposite Bea Arthur, Rue McClanahan and Estelle Getty in the sitcom about four older women sharing a house in Miami.

She won an Emmy for the role. In all, she won five primetime Emmys, two daytime awards including one for lifetime achievement and a regional Emmy in Los Angeles.

“It’s incredible that I’m still in this business and that you are still putting up with me,” White said in an appearance at the 2018 Emmy Awards ceremony, where she was honoured for her longevity.

“It’s incredible that you can stay in a career this long and still have people put up with you,” White said. “I wish they did that at home.”

She once told the Associated Press there is no trick in growing old joyously: “Don’t try to be young.”

“Just open your mind. Stay interested in stuff. There are so many things I won’t live long enough to find out about, but I’m still curious about them.”