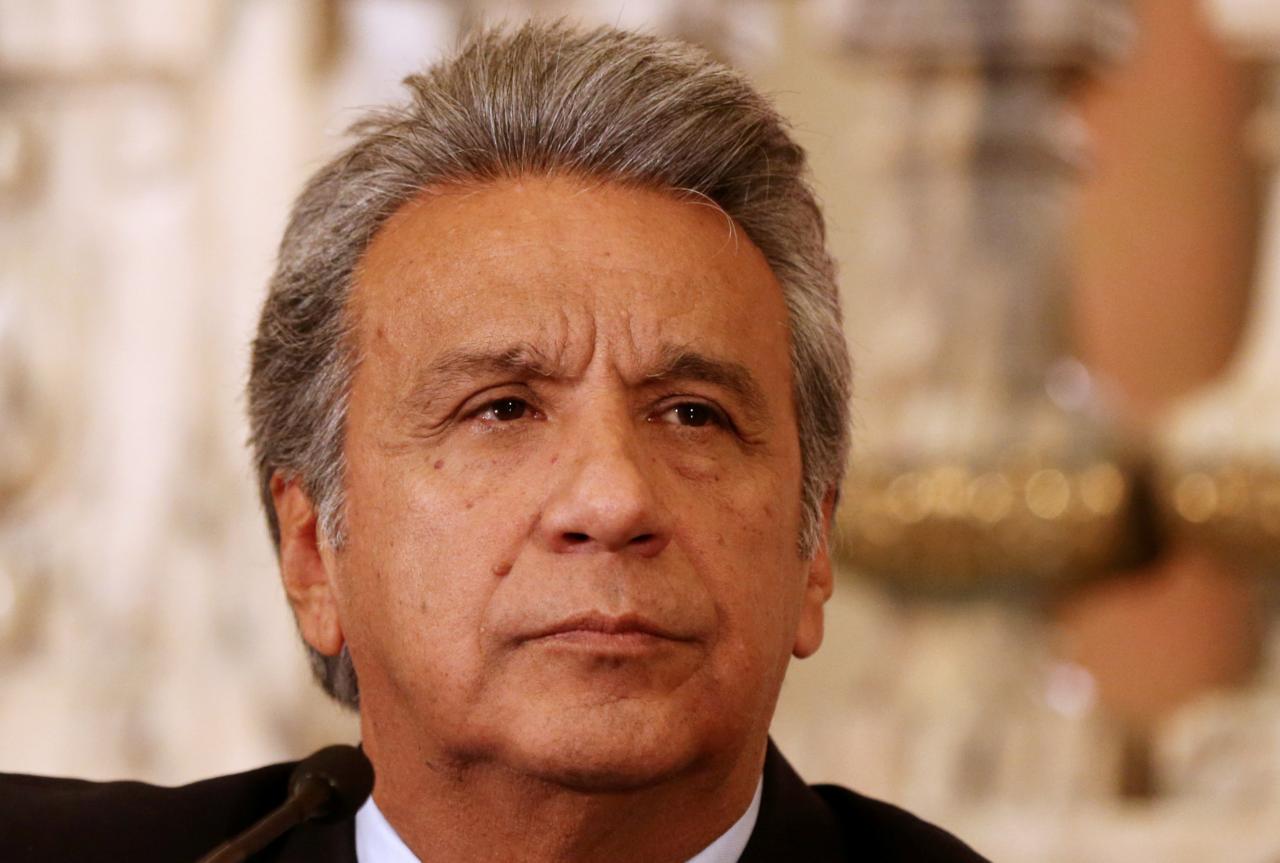 Ecuador’s President Lenin Moreno has declared a state of emergency in response to nationwide protests over fiscal reforms valued over $2 billion (€1.8 billion) per year.

Moreno announced the package of reforms on Tuesday; its measures include tax reform, relaxing labor protections and doing away with 40-year-old fuel subsidies. He said the elimination of the fuel subsidies was needed to lift the economy and stop smuggling.

Moreno also announced that Ecuador would be leaving the Organization of Petroleum Exporting Countries (OPEC), of which it is the smallest member, on January 1, 2020 in order to increase its exports beyond the restrictions imposed by the group.

Increased fuel prices went into effect on Thursday, prompting Ecuadorians to take to the streets of the capital, Quito, and Guayaquil, the country’s largest city.

Taxi, bus and truck drivers blocked streets and bus stations were closed for a nationwide transport strike, forcing the government to suspend schools.

Various groups of protesters blocked roads, burned tires and scuffled with police, who responded in certain instances with tear gas.

The demonstrators put the fuel measures at the forefront of their protest message, but also called for the general repeal of the package.

According to the Interior Ministry, some 19 people were arrested in relation to the protests.

Moreno: No going back

Moreno said he called the state of emergency “to ensure citizens’ security and avoid chaos.” The measure suspends some civil rights, allows authorities to commandeer public or private property and empowers the military to keep order.

Hours later, he told reporters that order had been restored and praised the armed forces and police. “The areas of violence are being controlled almost totally,” he said.

Moreno, who has promoted market-friendly policies since his election in 2017, said he would not backtrack on the fiscal reform. He described the fuel subsidies as “perverse” and said they had distorted Ecuador’s economy.

Ecuador, which has a population of 17 million, has a long history of political and economic instability.

Prior to Moreno taking office, the country had been on a leftist economic course under Rafael Correa for 10 years. It is currently struggling with high levels of public debt.

Moreno’s administration reached a $4.2 billion deal with the International Monetary Fund in February. However, many remain skeptical of its austerity policies.