Bolton, a leading foreign policy hawk, was widely known to have pressed the president for a harder line on issues such as North Korea. 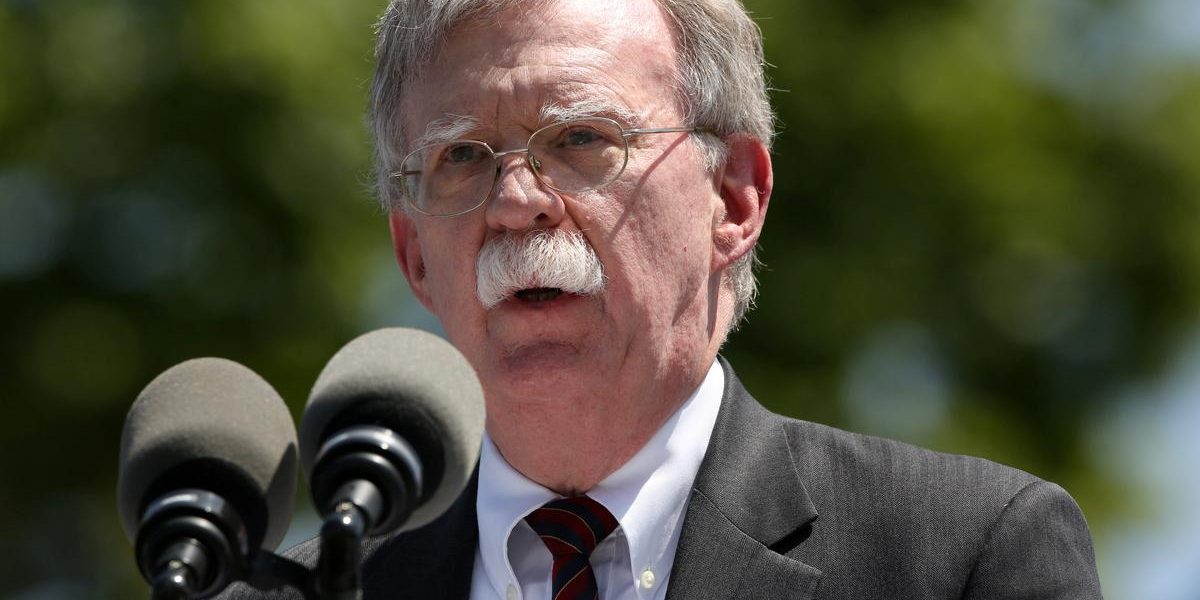 “I informed John Bolton last night that his services are no longer needed at the White House. I disagreed strongly with many of his suggestions, as did others in the Administration,” Trump tweeted, adding that he would name a replacement next week.

….I asked John for his resignation, which was given to me this morning. I thank John very much for his service. I will be naming a new National Security Advisor next week.

Bolton, a leading foreign policy hawk who was Trump’s third national security adviser, was widely known to have pressed the president for a harder line on issues such as North Korea. Bolton, also a chief architect of Trump’s strong stance on Iran, had advocated a tougher approach on Russia and Afghanistan.

Bolton, who took up the post in April 2018, replacing H.R. McMaster, had sometimes been at odds with secretary of state Mike Pompeo, one of Trump’s main loyalists.

Offering a different version of events than Trump, Bolton tweeted: “I offered to resign last night and President Trump said, “Let’s talk about it tomorrow.”

I offered to resign last night and President Trump said, “Let’s talk about it tomorrow.”

Trump had sometimes joked about Bolton’s image as a warmonger, reportedly saying in one Oval Office meeting that “John has never seen a war he doesn’t like.”

“Biegun much more like Pompeo understands that the president is the president, that he makes the decisions,” said a source close to the White House.

Also considered in the running is deputy secretary of state John Sullivan, who had been expected to be named US ambassador to Russia.

White House spokeswoman Stephanie Grisham said “many, many issues” led to Trump’s decision to ask for Bolton’s resignation. She would not elaborate. 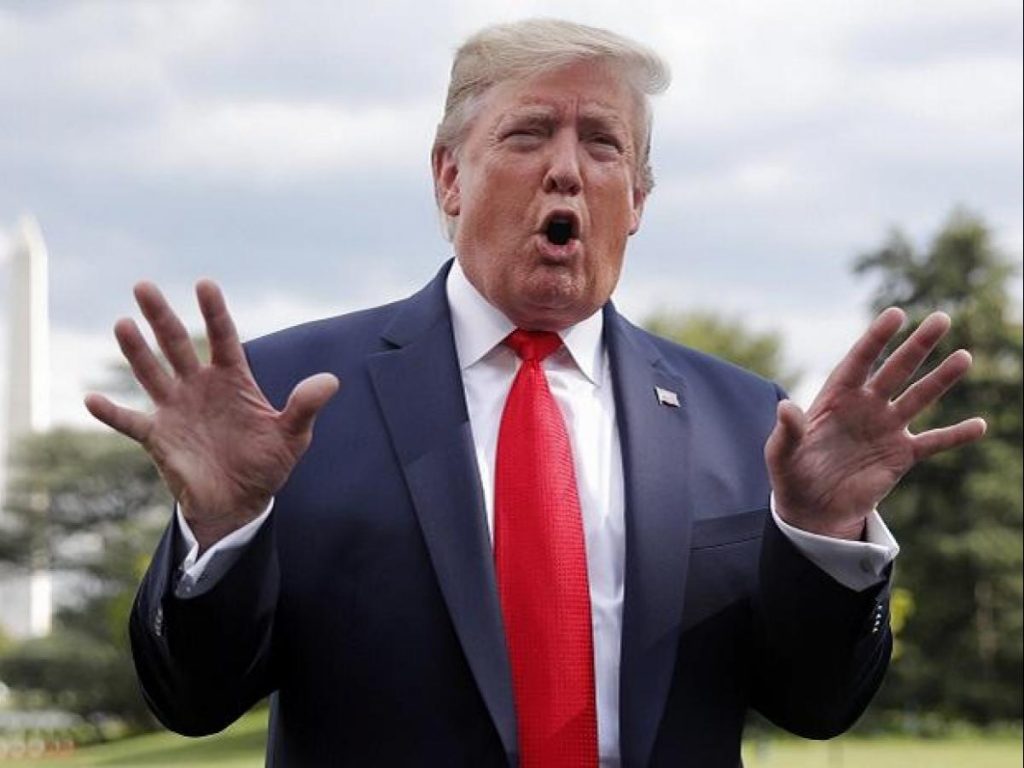 Trump would sometimes chides Bolton about his hawkish ways in meetings, introducing him to visiting foreign leaders by saying, “You all know the great John Bolton. He’ll bomb you. He’ll take out your whole country.”

Officials and a source close to Trump said the president had grown weary of his hawkish tendencies and the bureaucratic infighting that he got involved with.

Bolton travelled widely in the role and on his travels, for example, he warned Russia against interfering in US elections and promoting strong ties with Israel.

Bolton had opposed a state department plan to sign an Afghan peace deal with the Taliban militia, believing the group’s leaders could not be trusted.

Sources familiar with his view said Bolton believed the US could draw down to 8,600 troops in Afghanistan and maintain a counter-terrorism effort without signing a peace deal with the Taliban.

US officials have said it was Bolton who was responsible for the collapse of a summit in February between Trump and North Korean leader Kim Jong Un in Hanoi by recommending the presentation a list of hardline demands that Kim rejected.

North Korea media in May referred to Bolton as a “war maniac” who “fabricated various provocative policies such as designation of our country as ‘axis of evil’, preemptive strike and regime change.”

Bolton’s departure comes a day after North Korea signalled a new willingness to resume stalled denuclearization talks with the US, but then conducted the latest in a recent spate of missile launches.

A source familiar with Trump’s viewed said Bolton had ruffled a lot of feathers with other key players in the White House, particularly White House chief of staff Mick Mulvaney because “he doesn’t play by the rules.”

“He’s a kind of a rogue operator but that’s kind of how he is,” the source said.