The ‘India in the UK: The Diaspora Effect’ was a brainchild of high commissioner Ruchi Ghanshyam and hopes to change British minds towards Indians and Indian diaspora. 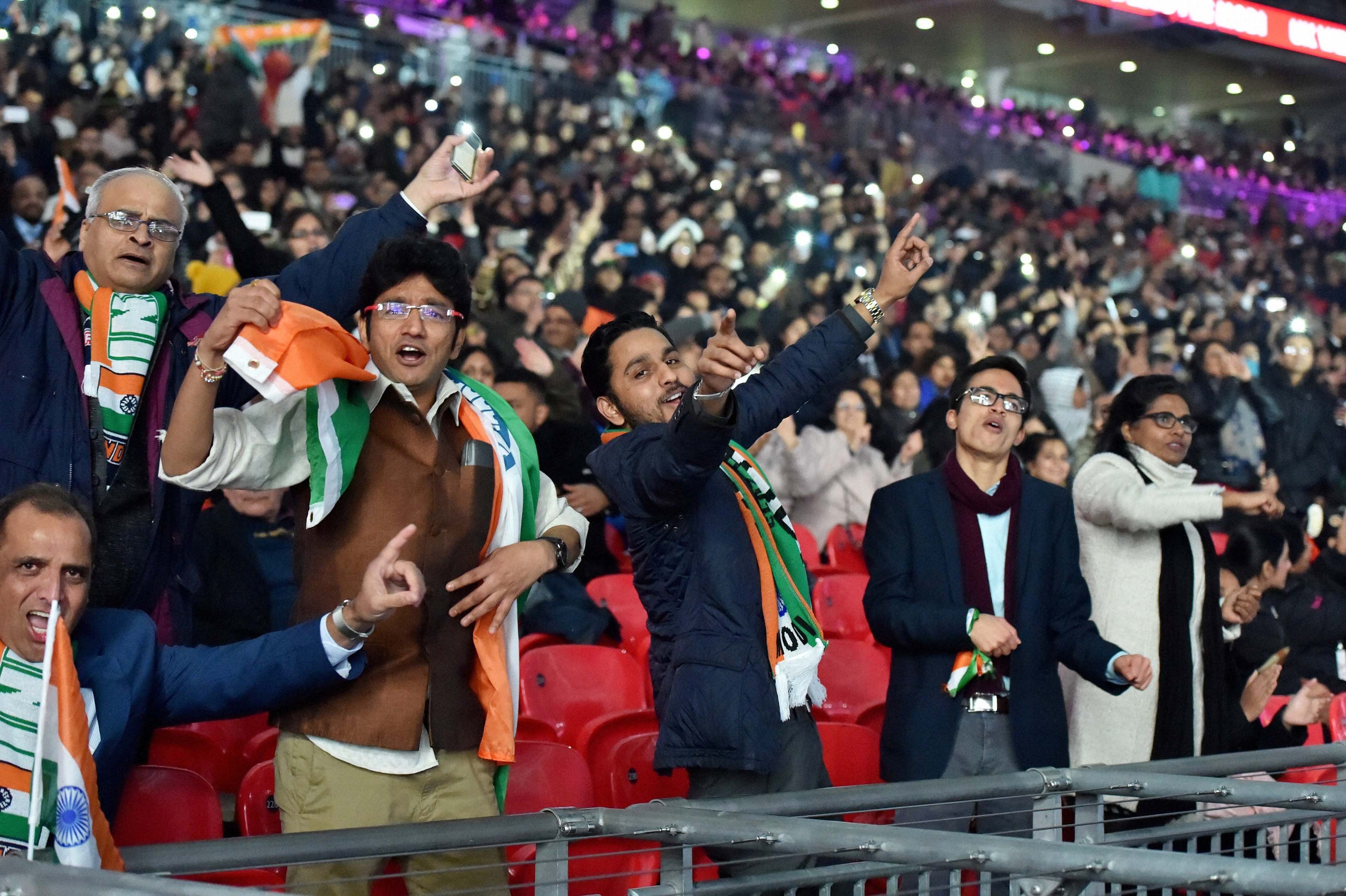 London: The ‘India in the UK: The Diaspora Effect’ report was launched on Tuesday by the Indian high commission in London along with Federation of Indian Chamber of Commerce and Industry (FICCI), UK and Grant Thornton UK in London and is aimed at dispelling many doubts here about British Indians.

The report was the brainchild of high commissioner Ruchi Ghanshyam, who was determined to show the world the immense contributions Indians made overseas. “British Indians have the highest total median wealth at £178,980 and British Indian households are the second wealthiest among major British ethnic groups,” said Ghanshayam to Indian and British business leaders at the iconic Old Library at Guildhall.

In less than a year, Grant Thornton put together the first report of its kind to give a glimpse into the contributions of the Indian diaspora to the UK’s economy. The report skims the surface, with barely 1% of British Indian businesses as its sample (645 of the 65,000).

Its findings are, at best, expected: Of the total businesses surveyed, 52% are located in London. The top sectors include hospitality (19%) and healthcare and pharmaceuticals (15%). Retail and wholesale, and real estate and construction follow at 13%, with food and beverage constitute 9% and tech and telecom at 8%. Interestingly, 35% of the directors of the surveyed businesses are women.

The research appears to lacks academic vigour and in-depth analysis, which was reflected by every member of the team apologising for the hurried output. “This is not a comprehensive report. But it is the first step in recognising the contributions of this community that we in India are so proud of,” said Ghanshyam. He added, “It does not claim to be an exhaustive record of the full contribution of the UK businesses owned by the Indian diaspora. We hope that, over the years, the contributions of more enterprises will be added.” The timing of this report is crucial. With Brexit paving way for more collaborations and trade relations with non-European countries, especially those in the Commonwealth, the need to project India as a perfect partner for Britain is important now.

The report aims to dispel certain prevalent notions about Indians in British society. These are:

Immigrants (Indians) are a drain on the British economy

The report highlights that the 654 businesses, all of which have an annual turnover of over £100,000, have a combined turnover of £36.84 billion. They invest £1.98 billion in capital expenditure and pay over £1.045 billion in corporation taxes into the British coffers.

According to the report, the 654 businesses employ 174,000 people. Of these, 23 businesses generate 80% of the jobs – 140,000. The largest three employers provide half of these figures – B&M Retail with 26,5000 employees, Vedanta Resources Ltd with 25,000 and Boparan Holvo Ltd with 22,000. Add to this the contributions of the 99% businesses that were not surveyed, the number will be significantly higher. This changes the notion of the Indian diaspora from job seekers to job creators.

Undocumented Indian immigrants should be deported to India

British Home Office estimates that there are 75,000-100,000 undocumented Indians living in the UK, the largest for any single nationality in the UK. The British government has raised with India the issue of undocumented migrants several times. It is believed that India had backed off signing a bilateral agreement on returning such immigrants in May 2018. New Delhi maintains that the figure of Indian undocumented immigrants is significantly lower than what is claimed by the UK. This issue has remained a sour one between the two countries since Prime Minister Narendra Modi’s visit to the UK in May 2018. The massive wealth creation in the UK by Indian diaspora could take the focus away from the issue of undocumented Indians.

Indian economy is on a downward spiral and bad for business

At the recent World Economic Forum in Davos, Gita Gopinath, the chief economist of the International Monetary Fund stated that India was partly responsible for the downgrade in global growth and lowered India’s economic growth estimate for the current fiscal year to 4.8%. The image of the Indian economy has suffered greatly on the global business front.

Constant references in this report are made to a prior report called India meets Britain Tracker 2019 on Indian owned companies with a significant base in the UK. The companies surveyed in that report showed a combined turnover of £85 billion with 280,000 people employed and £1.7 billion paid in taxes. The tracker is dominated by technology and telecom companies. This paints a strong relationship between the two countries. UK has been the largest investor from the G20 in India, while India has been among the top five investors in the UK since 2010. Indian companies have invested over £2.2 billion in London Stock Exchange’s Masala Bonds.

References to how former prime minister David Cameron had once said Indians put the “Great” in Great Britain was also evoked to remind the British establishment and the audience of the mutually beneficial relationship the two countries shared.

Baroness Usha Parashar of Runnymead CBE and chairperson of FICCI UK agreed that the economic contribution to the UK of the Indian diaspora is “rightly applauded and commented upon, but to date, it has not been quantified. The report is an attempt to fill that gap.”

That much-needed gap may take some more time to be filled with relevant data and analysis. This report could be a beginning.