Whoever wins on election day will inherit the leadership of a troubled nation wracked by violence and face the prospect of an increasingly vicious Ebola outbreak. 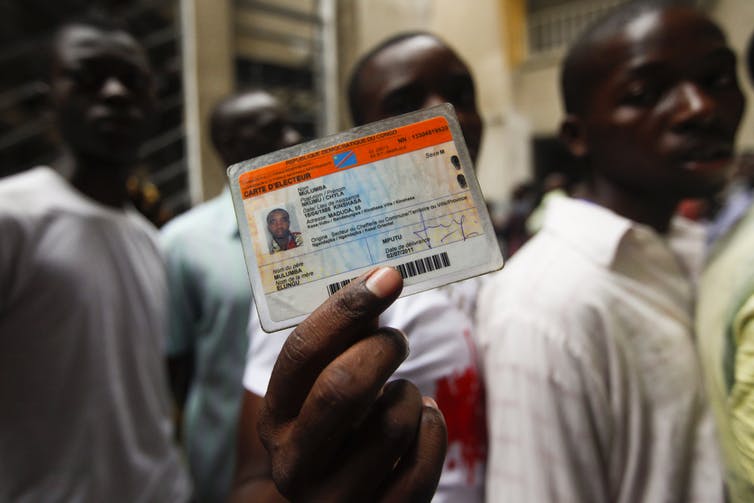 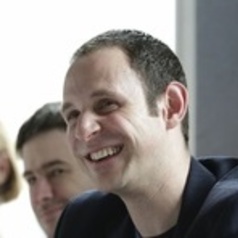 It’s no easy task to stage an election in the Democratic Republic of Congo. Just ask the country’s electoral commission, which started 2017 by publicly announcing that the general election, planned for December 2018 might actually only be held as late as April 2019.

But, come early 2018, it looked like there might be good news on the horizon for the beleaguered nation: a 23 December poll was confirmed. The independent electoral commission declared that it had registered enough voters for the election to go ahead.

This is a crucial poll because it finally marks the end of Joseph Kabila’s rule in the DRC. The constitutional court gave Kabila a caretaker mandate to ensure that elections were held after the end of his two-term tenure. Many feared that this caretaker role would eventually turn into a third term but it hasn’t.

However, the majority of ordinary people don’t view this as a chance for real change.

This is mostly because Kabila has announced Emmanuel Ramazani Shadary as the ruling party’s presidential candidate. Shadary is a party loyalist who was a vital ally of former president Laurent Kabila, and is now a close confidant of his son Joseph. If he wins, he will probably toe Kabila’s line and it’s unlikely much will change in the DRC.

In addition, some critics have raised serious reservations about the poll logistics, particularly about the use of voting machines rather than the traditional physical voting system.

Whoever wins on election day will inherit the leadership of a troubled nation wracked by violence and face the prospect of an increasingly vicious Ebola outbreak.

Traditionally, elections in the Democratic Republic of the Congo are decided by pen and paper ballots.

This year the electoral commission announced that machines would be brought in to “cut costs and speed up the counting of votes.”

However, critics of the machines suggested that they are easier to rig than the traditional physical voting system. What is more, they said that the voting machines would be rendered useless if the DR-Congo’s famously unreliable power supplies failed during the election.

Vice Prime Minister and Security Minister Henri Mova Sakanyi defended the machines by stating that solar panels were being installed in polling stations to minimise any the disruption caused by any power outages. So for the time being at least, it seems certain that whatever the cost or the implications, voting machines will be used.

Holding elections in eastern Congo and Kasai, which are particularly violent at the moment, will also be extremely difficult. When the restrictions imposed by the spread of the Ebola virus are factored in, that will only add to the logistical difficulties involved in rolling out the election.

Aside from the logistics of holding presidential and gubernatorial elections in sub-Saharan Africa’s largest country, the question of who was going to stand was always going to be paramount.

Joseph Kabila was constitutionally barred from running for a third term. But posters naming him as a presidential candidate appeared on the streets of Kinshasa early in 2018.

In August, though, Kabila named Shadary as his party’s candidate. He was an odd choice, because he has been sanctioned by the European Union for his role in cracking down on protesters seeking to challenge Kabila’s regime.

The sanctions include a freeze on visas to prevent foreign travel. Shadary has asked the EU to lift the sanctions, but it hasn’t done so yet.

Nonetheless, he is now the ruling party’s nominee, as well as the candidate for the Common Front for the Congo, a political coalition that represents the president’s allies. Soon after his nomination speculation turned to who would oppose him.

At first, businessman and erstwhile governor of the former Katanga province Moise Katumbi was the hot favourite to replace Kabila, despite his conviction for fraud in 2016.

But in June 2018, former Congolese vice-president Jean-Pierre Bemba was released by the International Criminal Court in The Hague having had most of his convictions for crimes against humanity overturned.

Because of Katumbi’s legal problems, which would eventually bar him from standing, Bemba became the new favourite to take over from Kabila and to beat Shadary. In a dramatic turn, however, the electoral commission banned Bemba from running because he still had a conviction for witness tampering outstanding at the ICC.

With both Bemba and Katumbi out of the running, Félix Tshisekedi took over as the most popular opposition candidate.

Felix Tshisekedi is one of the most high-profile sons of the late opposition leader Etienne Tshisekedi who died in 2017. After the death of his father, he took over the presidency of the Union for Democracy and Social Progress.

But the main opposition leaders still had to decide if they would unite behind a common candidate and, if so, if that candidate would to be Tshisekedi. So, on 10 November, seven opposition figures, including Bemba, met in Geneva to thrash out the answers to these questions.

Battle for the top spot

Initially, all the delegates agreed to back the candidacy of former oil executive and long-time anti-Kabila activist Martin Fayulu. But the accord fell apart less than twenty four hours after it was signed. Ultimately, Tshisekedi, and another opposition candidate Vital Kamerhe pulled out of the coalition for a united candidate, saying their supporters had opposed the plan.

It’s now clear that both Tshisekedi and Kamerhe want to go it alone despite the fact that Bemba and Katumbi still favour Fayulu’s candidacy. The division among the most important opposition figures means that Shadary’s position is now far stronger than it was after the Geneva accord.

Rather than facing a unified and popular front, he now faces a fragmented political opposition. The ruling coalition even went as far as saying that they are “not worried” about Fayulu’s candidacy.

On the political front, 2018 has certainly brought its share of political twists and turns, which have come amid sustained violence in Ituri, Kasai and the Kivus. Therefore, whoever takes over from Kabila, whether it is Shadary, Fayulu, Tshisekedi or Kamhere, will face a huge task of bringing peace to this troubled land in 2019.

Reuben Loffman is a Lecturer in African History at Queen Mary University of London.