In a tweet on Friday, Sanders expressed his gratitude to the staff at the Las Vegas clinic where he was treated and confirmed in a second tweet he was keen to rejoin the campaign trail. 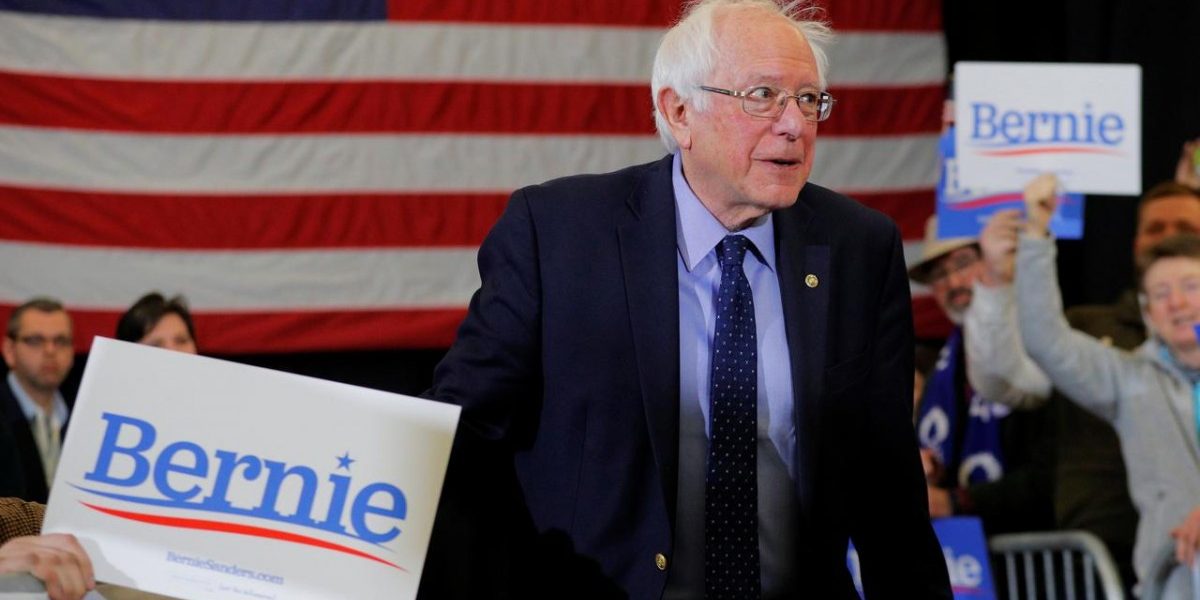 The Vermont senator was released from a Nevada hospital on Friday.

The 78-year-old was at a campaign event, on Tuesday, when he experienced chest pains and taken to hospital. Doctors on Friday said that Sanders was diagnosed with a heart attack following a blocked artery.

Sanders was stable as the doctors, Arturo Marchand Jr. and Arjun Gururaj, quickly placed two stents to open up a blocked artery in his heart.

In a tweet on Friday, Sanders expressed his gratitude to the staff at the Las Vegas clinic where he was treated and confirmed in a second tweet he was keen to rejoin the campaign trail. He said, “After two and a half days in the hospital, I feel great, and after taking a short time off, I look forward to getting back to work.”

He added, “I’m feeling so much better. Thank you for all of the love and warm wishes that you sent me. See you soon on the campaign trail.”

Medical experts were keen to stress that he can return to work later this month, and that the public should not be alarmed.

“There should not be an overreaction to this,” said Dr. Steve Nissen, a heart expert at Cleveland Clinic who did not treat Sanders himself. “If he were my patient, I might ask him to avoid 16-hour days for at least a little bit of time. But there’s absolutely no reason he can’t get back to full activity soon.”

This is the second time in as many months that the oldest presidential candidate has cancelled public appearances. Last month, Sanders backed out of some events in South Carolina because he lost his voice.