The European Union on Tuesday announced an initial emergency aid package of 3.5 million euros to Mozambique, Malawi and Zimbabwe. 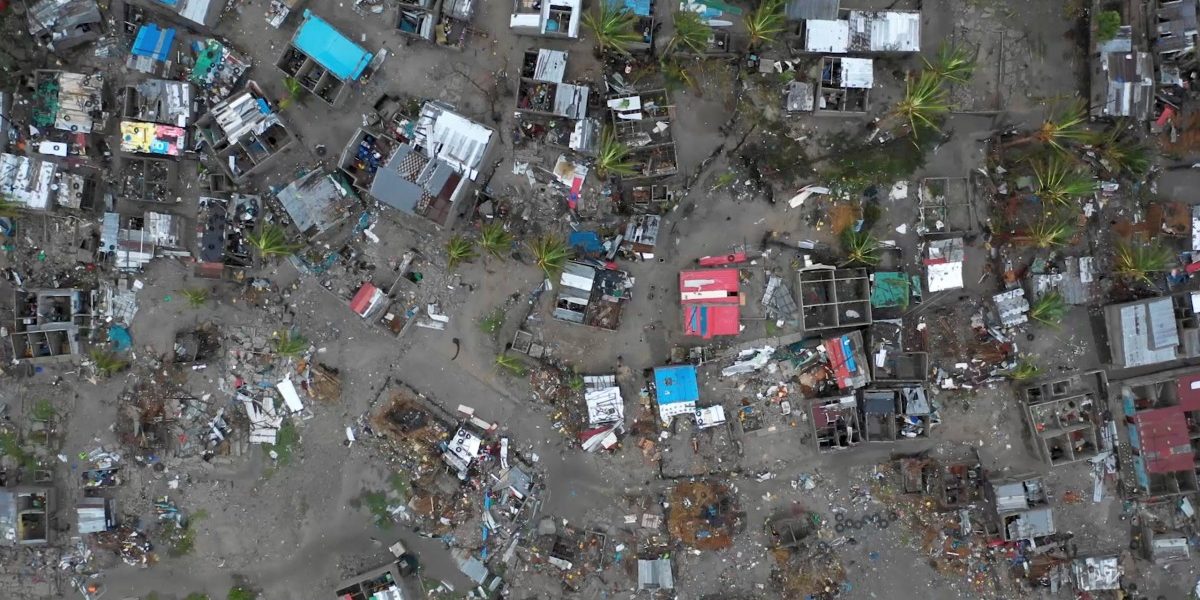 Maputo/Harare: The number of people killed in a powerful cyclone and flooding in Mozambique has risen above 200, more than doubling the country’s death toll from a storm that could rank as one of the worst weather-related disasters in the southern hemisphere.

Mozambique’s President Filipe Nyusi said in a televised statement following a cabinet meeting on the disaster on Tuesday that the death toll after Cyclone Idai now stood at more than 200, up from 84.

Winds of up to 170 kph (105 mph) and flooding swept across southeastern Africa, including Zimbabwe and Mozambique, affecting more than 2.6 million people, United Nations officials said on Tuesday.

Rescue crews were still struggling to reach victims five days later, while aid groups said many survivors were trapped in remote areas, surrounded by wrecked roads, flattened buildings and submerged villages. The Red Cross said at least 400,000 people had been made homeless in central Mozambique alone.

“This is the worst humanitarian crisis in Mozambique’s history,” said Jamie LeSueur, who is leading rescue efforts in Beira for the International Federation of Red Cross and Red Crescent Societies.

The organisation said large areas to the west of the port city of Beira were severely flooded, and in places close to the Buzi and Pungwe rivers flood waters are metres deep, completely submerging homes, telephone poles and trees.

LeSueur had said earlier on Tuesday, when the death toll was 84, that the full human impact of the disaster remained unclear, and that the figure was likely to rise.

While the official count has increased, it remains well below the 1,000 deaths Nyusi had estimated after flying over some of the worst-hit zones, witnessing submerged villages and bodies floating in the water.

The cyclone hit land near Beira on Thursday and moved inland throughout the weekend, leaving heavy rains in its trail on Tuesday. More rural areas remained inaccessible.

Also read: The Sex Workers in Mozambique Who Are Fighting HIV

Studies of satellite images suggested 1.7 million people were in the path of the cyclone in Mozambique and another 920,000 affected in Malawi, said Herve Verhoosel, a senior spokesman at the UN World Food Programme. He gave no figures for Zimbabwe. 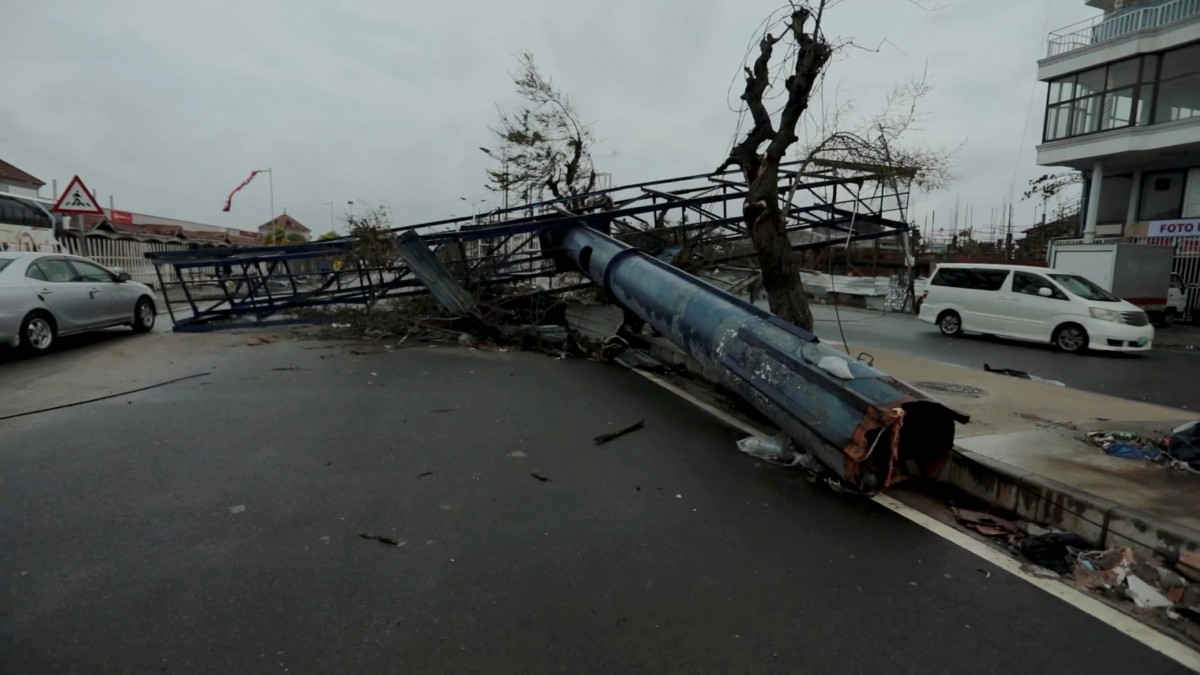 Telma fa Gloria, a street vendor, said she had not heard from her mother, who she usually speaks to every day, or her siblings, for days. Her mother’s neighbourhood was in one of the worst-hit areas.

“I’m stitched up, with nothing to do,” she said, adding she was thinking of going to Beira to find out what had happened. “I don’t have the strength to get the news I don’t want to hear, and I don’t wish anyone to hear.”

Droughts are classed as climate-related not weather-related.

In Beira, a low-lying coastal city of 500,000 people, Nullis said the water had nowhere to drain.

“This is not going to go away quickly,” she said.

Mark Ellul, a 31-year-old British doctor from Manchester who was working at the Beira hospital when the storm hit the city on Thursday, was trapped in a hotel room. He said the hospital suffered significant damage.

“It was pretty terrifying during the storm, extremely noisy, frightening and you can hear the flying debris outside,” Ellul said. “It felt like the windows were going to break, like the storm was going to come into the room.”

Beira is also home to Mozambique’s second largest port, which serves as a gateway to landlocked countries in the region.

The control room of a pipeline that runs from Beira to Zimbabwe and supplies the majority of that country’s fuel has been damaged, Zimbabwe’s Energy Minister Jorum Gumbo told state-owned Herald newspaper on Tuesday.

“We, however, have enough stocks in the country and I am told the repairs at Beira may take a week,” he was quoted as saying.

Aid on the way

Citizens in Zimbabwe are mobilising donations, including cash, food and clothes to help thousands of families whose homes were wrecked by the cyclone.

President Emmerson Mnangagwa, who visited Chimanimani on Tuesday, told reporters that Tanzania and the United Arab Emirates were also sending donations while neighbours, including South Africa, Botswana and Angola, would also help.