Cuba has rejected a proposal to legalise same-sex marriage in its new and revised constitution, but it is not completely off the table. 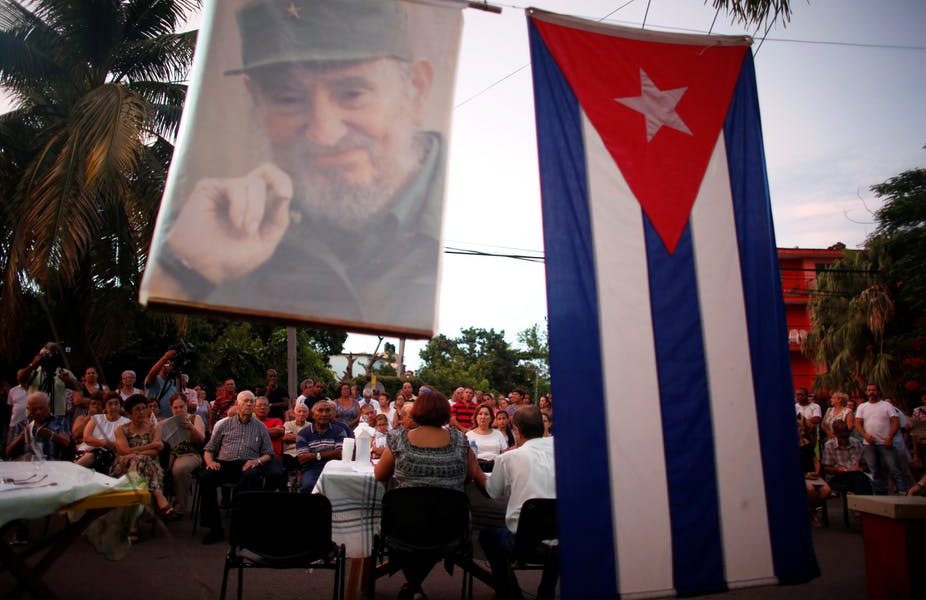 Cuba has rejected a proposal to legalise same-sex marriage in its new and revised constitution, a move that disappointed some gay rights activists.

An article that would have redefined marriage as a “union between two people” – rather than a “union between a man and a woman” – was eliminated from a proposed new constitution, which was written last year by the National Assembly, analysed and debated in thousands of public meetings across the island and, on February 24, approved by the Cuban people at referendum.

But marriage equality is not totally off the table in Cuba.

Marriage is now defined in the constitution as “a social and legal institution” and “one form of family organisation.” In other words, same-sex marriage is not explicitly permitted – but it’s no longer strictly prohibited, either.

This is how social change works these days in Cuba, my home country and the subject of my academic research. Progress is no longer revolutionary. It comes slowly, and cloaked in moderation.

In this way, Cuba has undergone a gradual and dramatic metamorphosis under the governments of Raúl Castro and his successor, President Miguel Díaz-Canel.

Thanks to a thaw in US-Cuba relations under President Barack Obama, American tourists began visiting the communist country for the first time since the Kennedy administration placed a trade embargo on Cuba after Fidel Castro’s 1959 communist revolution.

Starting in 2008, Castro opened the economy to some foreign investment and allowed Cuban workers – once confined to government jobs – to start small businesses.

The new constitution – the fourth such update to Cuba’s founding document – creates official legal standing for Castro’s economic reforms, which had remained in legal limbo under a Cold War-era constitution that did not recognise private property or the business sector.

LGBTQ rights groups, in particular, launched public awareness campaigns about sexual diversity. By late 2018, the path seemed to have been paved for gay marriage.

But religious groups fiercely opposed the move, and ultimately the government removed new language defining marriage as a “union between two people.” 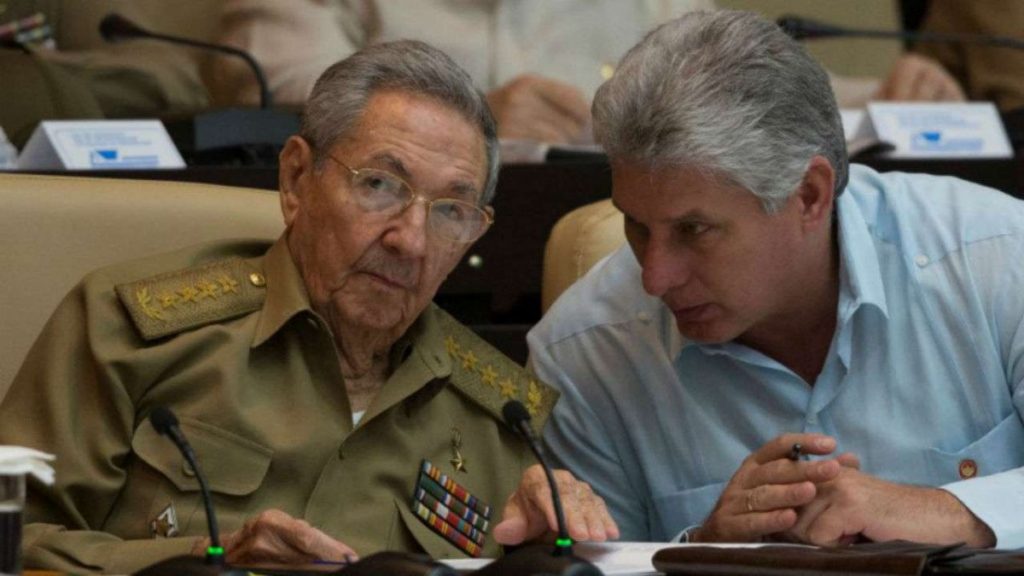 Some hits, some misses

It limits Cuban presidents to two five-year terms. Previously, Cuba had no term limits. It also creates a prime minister position and strengthens local government, shifting power out of the executive. The criminal justice system in Cuba now operates on the presumption of innocence, not guilt.

Freedom of assembly, long restricted on the island, has also been expanded.

Previously, Cubans had the “right to meet, demonstrate and associate, for licit and peaceful purposes,” but only as part of a so-called “organización de masa” – the Cuban term for state-run groups. The new constitution removes the words “organizaciones de masa,” depoliticising the freedom of assembly.

It remains to be seen whether the government will actually respect Cubans’ new right to form independent organisations – especially if those groups are political in nature.

“Spontaneous gatherings [in Cuba] are not seen positively and are always perceived to be the product of a foreign power,” wrote José Gabriel Barrenechea of La Trinchera, a blog for and by “young Marxists,” in a recent post.

The national assembly stopped short of proposing any affirmative action policies, however, which would have been a more radical step toward equality.

The 1959 Cuban Revolution aimed to abolish all economic and racial differences among the Cubans, at least 36% of whom are Afro-Cuban. And Cuba’s inequality levels still remain well below other countries in the region.

But the recent economic reforms that increased prosperity for some have left certain minority groups – namely Afro-Cubans and the elderly – behind. Anti-discrimination statutes do nothing to close the widening wage gap.

The verdict is also mixed on how women fare under new laws.

Abortion, which unlike in the majority of Latin America and Caribbean has long been easily accessible in Cuba, is now officially protected in a provision guaranteeing women’s access to reproductive health services. And all forms of gender-based violence, not just domestic abuse and sexual assault, but also street harassment and workplace intimidation, are criminalised.

However, a popular constitutional guarantee that the government will provide free, universal child care and elder care to all working families women was eliminated.

This shifts the burden of care away from the government and onto the family. In a patriarchal society like Cuba’s, I believe women will inevitably assume these domestic duties.

Cubans evidently feared that other heralded rights would be lost, too.

But some long-hoped-for rights remain elusive.

Independent media is still prohibited, a blow to the blogs and alternative news sites that have cropped up to fill the information vacuum of a country where all news sources are government-owned.

Some analysts have observed that, as in the case of gay marriage, language defining the role of the media in Cuba was loosened somewhat. And in December the government announced it would allow Cubans to access the internet on their smartphones.

This may leave the door open for greater press freedom in the future.

However, in my analysis, regional politics make that unlikely to occur any time soon.

For six decades, the US government has tried to destabilise Cuban society by broadcasting anti-Communist messages on radio and TV broadcasts.

Now, the US Office of Cuba Broadcasting has turned its attention to social media. The Trump administration in 2018 admitted that it tried to create fake Facebook accounts to foment dissent on the island, though it says the project “never got off the ground.”

This revelation will likely only strengthen the Cuban government’s resolve to limit Cubans’ access to information.

The constitutional reform process has confirmed that radical progress in Cuba will have to wait. But Cuba is changing, in zigs and in zags – just perhaps not as fast as some might hope.