High court judge Cameron Mander said that a finite term would not be sufficient for Brenton Tarrant as he has not displayed any empathy for his victims. 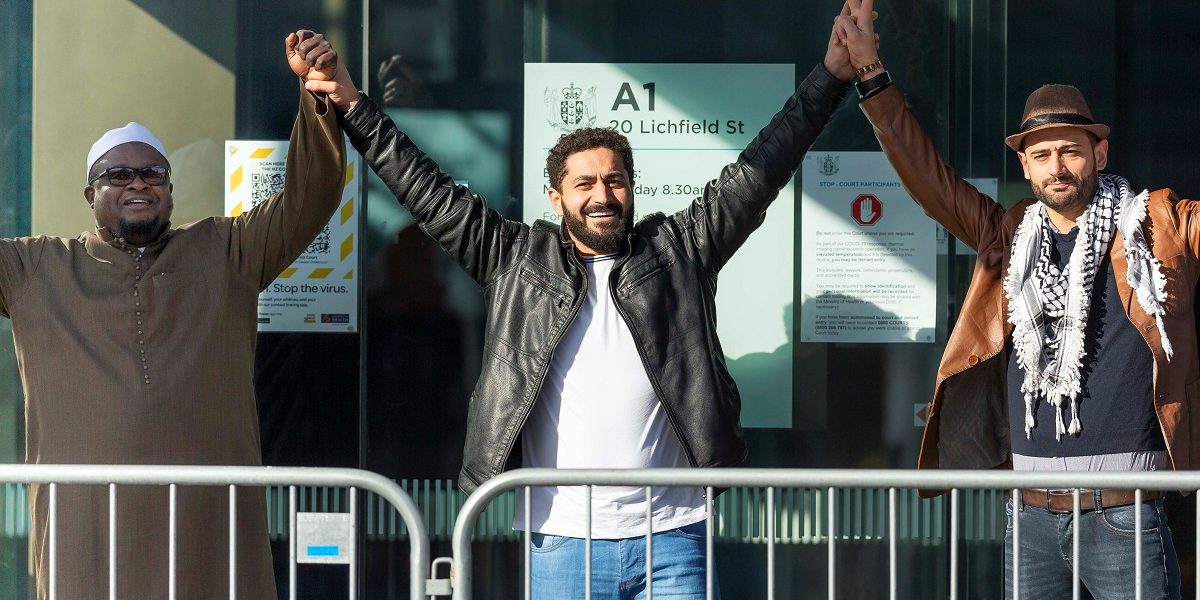 Survivors arrive for the sentencing of Brenton Tarrant, the gunman being sentenced for attacks on two Christchurch mosques, August 27, 2020. Photo: AAP Image/Martin Hunter via REUTERS

Wellington: A New Zealand judge sentenced white supremacist Brenton Tarrant to life in prison without parole on Thursday for killing 51 Muslim worshippers in the country’s deadliest shooting, saying the sentence was not enough punishment for the “wicked” crimes.

It was the first time a court in New Zealand had sentenced a person to prison for the rest of their life.

Tarrant, a 29-year-old Australian, admitted to 51 charges of murder, 40 counts of attempted murder and one charge of committing a terrorist act during the 2019 shooting rampage at two Christchurch mosques which he livestreamed on Facebook.

High court judge Cameron Mander said in Christchurch on Thursday that a finite term would not be sufficient.

“Your crimes, however, are so wicked that even if you are detained until you die it will not exhaust the requirements of punishment and denunciation,” said Mander in handing down the sentence.

“As far as I am able to gauge, you are empty of any empathy for your victims,” he said.

The judge asked Tarrant before handing down the sentence if he had any comment. Dressed in grey prison clothes and surrounded by guards, Tarrant nodded when asked if he was aware he had the right to make submissons, but he did not speak.

Prosecutors told the court earlier that Tarrant wanted to instil fear in those he described as invaders and that he carefully planned the attacks to cause maximum carnage.

“Today the legal procedures for this heinous crime have been done. No punishment will bring our loved ones back,” said Gamal Fouda, the imam of Al Noor mosque which was targeted.

“Extremists are all the same. Whether they use religion, nationalism or any other ideology. All extremists, they represent hate. But we are here today. We respect love, compassion, Muslim and non-Muslim people of faith and of no faith.”

Tarrant, who represented himself during the hearings but did not make submissions, said through a lawyer in court on Thursday that he did not oppose the prosecution’s application for a life without parole sentence.

“The hatred that lies at the heart of your hostility to particular members of the community that you came to this country to murder has no place here – it has no place anywhere,” Mander said. 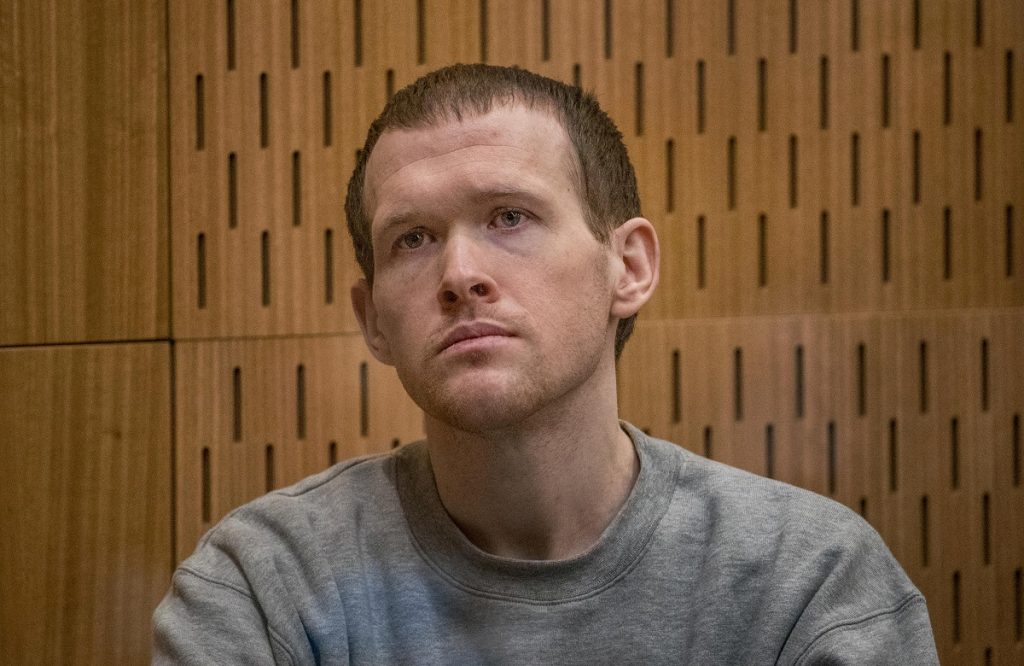 Brenton Tarrant, the gunman who shot and killed worshippers in the Christchurch mosque attacks, is seen during his sentencing, August 25, 2020. Photo: John Kirk-Anderson/Pool via REUTERS

Prime Minister Jacinda Ardern said she was relieved that “that person will never see the light of day”.

“The trauma of March 15 is not easily healed but today I hope is the last where we have any cause to hear or utter the name of the terrorist behind it. His deserves to be a lifetime of complete and utter silence,” she said.

Ardern praised survivors and families of the victims who gave emotionally charged statements in court this week, calling for Tarrant to be sentenced to life without parole.

“I want to acknowledge the strength of our Muslim community who shared their words in court over the past few days,” she said. “You relived the horrific events of March 15 to chronicle what happened that day and the pain it has left behind.”

“Nothing will take the pain away but I hope you felt the arms of New Zealand around you through this whole process, and I hope you continue to feel that through all the days that follow.”

Tarrant had asserted in a pre-sentence report that he was not racist or xenophobic, the judge said. Rather, Tarrant said he felt ostracised and had wanted to damage society, and had acted on delusional beliefs.

However, state prosecutor Mark Zarifeh had told the court: “The offending was motivated by an entrenched racist and xenophobic ideology and a desire to create terror within the Muslim community and beyond.”

New Zealand foreign minister Winston Peters called for Tarrant to be deported to Australia to serve out his sentence.

“Justice today was delivered to the terrorist and murderer for his cowardly and horrific crimes in Christchurch. It is right that we will never see or hear from him ever again,” said Australian Prime Minister Scott Morrison.

Morrison said no request had been made to transfer Tarrant to Australia and he expected he would serve his sentence in New Zealand where he was convicted.

Before Tarrant, triple-murderer William Bell was serving the longest sentence in New Zealand with a minimum non-parole prison term of 30 years for his 2001 crimes.