Li completed the first five-year tenure along with Xi who is now regarded as the "core" leader of the party placed along with party founder Mao Zedong. 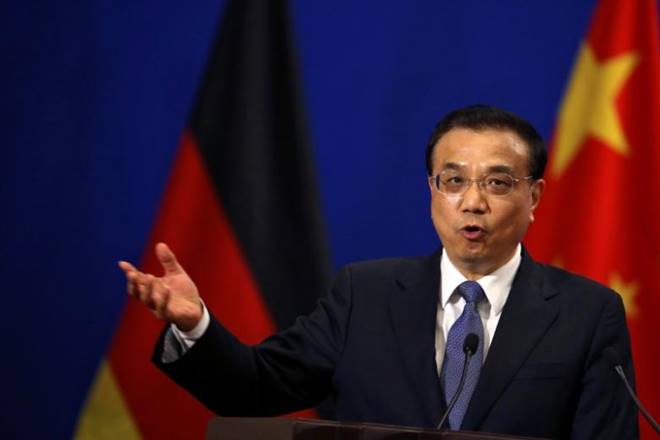 Beijing: Chinese Premier Li Keqiang, the no. 2 leader of the ruling Communist Party, was today re-elected for a second five-year tenure by China’s rubber-stamp parliament, a day after Xi Jinping was re-appointed as the president with no limits on the number of terms he can serve.

Li, 62, who was nominated on behalf of Xi, was re-appointed with 2,964 votes in favour and two against during the annual session of the National People’s Congress at Beijing’s Great Hall of the People.

Li maintained a low profile under the Chinese president mainly looking after the country’s economy as Xi consolidated power and surrounded himself with powerful aides.

Li completed the first five-year tenure along with Xi who is now regarded as the “core” leader of the party placed along with party founder Mao Zedong.

Xi, 64, was yesterday re-elected unanimously by 2970 deputies of the NPC, days after it ratified constitutional amendment to remove the decades old two-term limit for the president and vice president posts.

He was also re-elected as the chairman of the Central Military Commission which is the overall high command of the two million strong Chinese military, the world’s largest.

Xi’s loyalist and close confidant Wang Qishan has been elected as vice president, who like Xi is set for a lifelong tenure.

Other officials who got elected included was Yang Xiaodu director of the national supervisory commission, a newly formed anti-corruption body with statuary powers.

Xu Qiliang and Zhang Youxia were elected as vice chairmen of the Central Military Commission headed by Xi.

The NPC which has approved a complete overhaul of the Chinese government is also expected to nominate a host of new officials including a new foreign minister and governor of the central bank, the People’s Bank of China.