An indictment states the Chinese hackers "conducted reconnaissance" against the computer network of a Massachusetts biotech firm known to be working on a coronavirus vaccine in January. 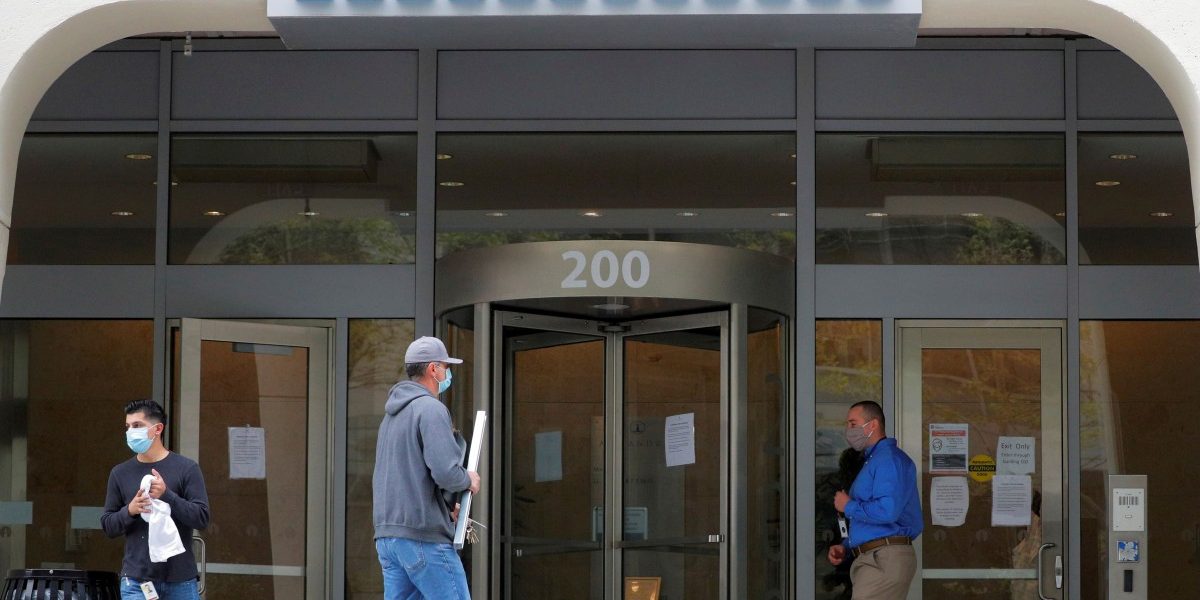 A sign marks the headquarters of Moderna Therapeutics, which is developing a vaccine against COVID-19, in Cambridge, Massachusetts, U.S., May 18, 2020. File Photo: Reuters/Brian Snyder

Last week, the US Justice Department made public an indictment of two Chinese nationals accused of spying on the United States, including three unnamed US-based targets involved in medical research to fight the COVID-19 pandemic. The indictment states the Chinese hackers “conducted reconnaissance” against the computer network of a Massachusetts biotech firm known to be working on a coronavirus vaccine in January.

Also read: Your Quick Guide to the Leading COVID-19 Vaccines

Moderna, which is based in Massachusetts and announced its COVID-19 vaccine candidate in January, confirmed to Reuters that the company had been in contact with the FBI and was made aware of the suspected “information reconnaissance activities” by the hacking group mentioned in last week’s indictment.

Reconnaissance activities can include a wide range of actions, including probing public websites for vulnerabilities to scouting out important accounts after entering a network, cybersecurity experts say.

The US security official, who spoke on the condition of anonymity, did not provide further details. The FBI and the US Department of Health and Human Services declined to disclose the identities of companies targeted by Chinese hackers.

Moderna’s vaccine candidate is one of the earliest and biggest bets by the Trump administration to fight the pandemic. The federal government is supporting the development of the company’s vaccine with nearly half a billion dollars and helping Moderna launch a clinical trial of up to 30,000 people beginning this month.

China is also racing to develop a vaccine, bringing together its state, military and private sectors to combat a disease that has killed over 6,60,000 people worldwide.

Prosecutors said Li and Dong acted as contractors for China’s Ministry of State Security, a state intelligence agency. Messages left with several accounts registered under Li’s digital alias, oro0lxy, were not returned. Contact details for Dong were not available.

The Chinese Embassy in Washington referred Reuters to recent Chinese foreign ministry comments that said: “China has long been a major victim of cyber thefts and attacks” and its officials “firmly oppose and fight” such activities. The Chinese government has consistently denied any role in hacking incidents across the globe. The embassy spokesperson did not address specific questions sent via email.

The two other unnamed medical research companies mentioned in the Justice Department indictment are described as biotech companies based in California and Maryland. Prosecutors said the hackers “searched for vulnerabilities” and “conducted reconnaissance” against them.

The court filing describes the California firm as working on antiviral drug research and suggested the Maryland company had publicly announced efforts to develop a vaccine in January. Two companies that could match those descriptions: Gilead Sciences Inc and Novavax Inc.

A security consultant familiar with multiple hacking investigations involving premier biotech firms over the last year said Chinese hacking groups believed to be broadly associated with China’s Ministry of State Security are one of the primary forces targeting COVID-19 research, globally. This matches the description of the indicted hackers, as MSS contractors.