Both Xi and the CCP are under pressure due to widespread domestic criticism and the poor economic situation. 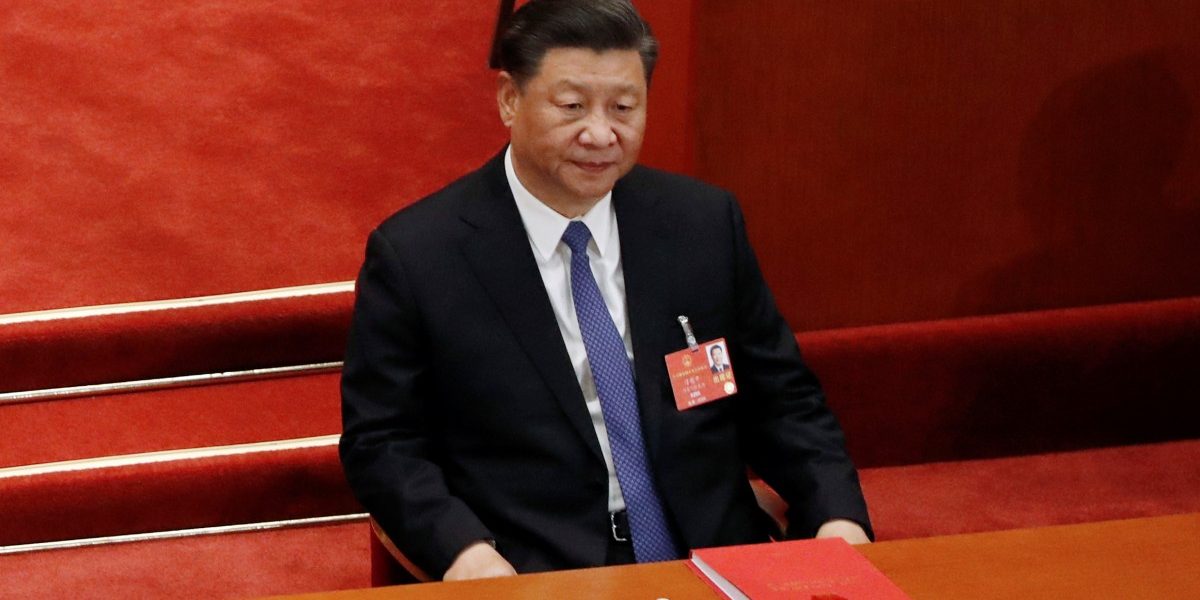 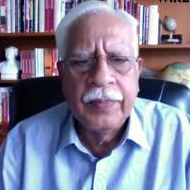 China’s domestic politics has witnessed important developments in recent weeks. There has been a pronounced attempt to bolster President Xi Jinping’s status within the Chinese Communist Party (CCP). This assumes special significance at a time when both Xi and the CCP are under pressure due to widespread domestic criticism and the poor economic situation, in addition to the debilitating punitive actions inflicted almost each week against China by the United States.

The CCP’s flagship theoretical magazine Qiu Shi (Seeking Truth; July 15) – which explains the party’s ideology to its cadres – recently published two important articles. One, whose authorship is attributed to Xi, is probably intended to disseminate his thoughts to a national audience.

The second, and more important, is an accompanying editorial which further elevates Xi’s standing in the pantheon of Chinese communist leaders.  It re-emphasises that Xi alone is the “core of the CCP Central Committee”, which itself lies at the very heart of the party. This is a clear indication that President Xi’s position as leader of the 90-million-strong party is under question and needs to be shored.

The over 6,500-character editorial would have been engineered by Xi, who secured a firm grip on the CCP soon after taking over as its general secretary. In June 2014, within 19 months of Xi’s assumption of power, Qiu Shi had described him as “one of China’s greatest communist leaders” who had put forward “new thinking, new views and new conclusions”. Even Deng Xiaoping and Mao Zedong were not accorded such pre-eminence within the party, as both had stalwarts of equal standing to contend with.

It is also significant that the editorial appeared just weeks before veteran party cadres gathered at the Beidaihe seaside resort for their annual conclave. It has long been a tradition for senior leaders, both retired and serving, who continue to wield considerable influence within the party, to gather every summer for informal discussions on the direction of both party and country. The editorial also sets the party line ahead of the Fifth Plenum of the CCP Central Committee to be held this October. To demonstrate that he is undeterred by the pressure on him, Xi has decided that, at the plenum, the party will set the economic goals to be achieved by China over the next 15 years – by 2035.

In China’s opaque system, the editorial’s timing is particularly meaningful. A large number of intellectuals, party members and academics have levelled a series of criticisms against President Xi. Among the most prominent charges are those that question his assertive foreign policy that they say has left China friendless, as well as the premature challenge he has posed to the United States, completely ignoring that it is much more powerful than China. There is also considerable apprehension within the mid to higher echelons of the CCP as to what the US plans to do next.

Published at a time when Xi and the CCP are under pressure, the editorial seeks to bolster both the leader and the party. It exhorts party institutions, cadres and members to “protect” Xi’s position at the epicentre of the party, as he is working to achieve “the great rejuvenation of the Chinese nation”. It introduces the term the “two safeguards”, or the “two defends”, which has quickly become part of the Chinese communist lexicon.

The Qiu Shi editorial, in characteristically clunky communist phraseology, declares: “to safeguard the core position of General Secretary Xi Jinping, the target is General Secretary Xi Jinping rather than anyone else; to maintain the authority and centralised unified leadership of the Party Central Committee, the target is the Party Central Committee and not any other organisation.”

The editorial’s pronounced emphasis on the “two safeguards” and “two maintenances” for ensuring Xi’s “core” position point to inner-party differences, suggesting that this is an effort to rally the party around their leader. It contains over 60 references to President Xi, crediting him and the CCP with guiding China to its present stage of development, and categorically stating that Xi “personally” commanded the effort to fight the coronavirus epidemic – a sensitive topic inside China and the subject of much of the criticism. It proclaims that the Chinese people are fortunate to have him as their leader, calling this “the luck of the party, the country, the people and the Chinese nation”.

Asserting that a big country like China must have a leader who counts, the editorial reminds the Chinese people that Xi has strengthened the party, which is the fulcrum of China’s unity, stability and economic and social development. It emphasises that without the CCP’s leadership, China could not have reached where it has today, nor attained its present international status. As such, it contends that upholding and strengthening both leader and party will be crucial to ensure a bright future for the country.

The editorial is an obvious counter to US efforts to undermine the CCP and Xi, and a warning to dissenters within the party to fall in line. Additionally, to buttress his position, Xi has recently launched at least five nationwide ideological campaigns to weed out opposition. His objective is to ensure he retains the option to continue beyond the Twentieth Party Congress in 2022, making him the only Chinese leader, apart from Mao, to formally helm the party for so long.

Jayadeva Ranade is a former additional secretary, Cabinet Secretariat, Government of India and is presently president of the Centre for China Analysis and Strategy.