There were expectations that the plenum would take up the burning economic issue, but it seems that the CPC is now focused on shoring up internal unity. 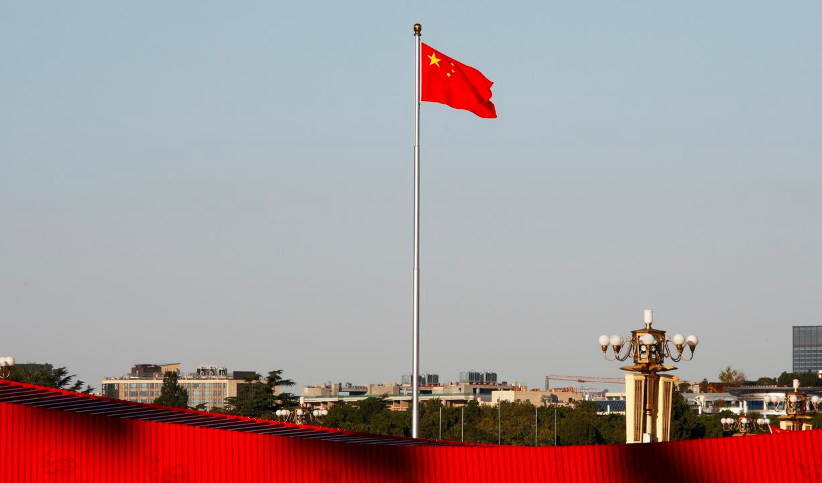 A Chinese flag flutters at the Tiananmen Square in Beijing, China, on October 25, 2019. Photo: Reuters/Florence Lo

The Chinese Communist Party’s Central Committee had its fourth plenary session last week between October 28 and 29.

A six-line statement put out in Xinhua at the beginning of the meeting said that the General Secretary Xi Jinping delivered a work report to the Politburo on a draft document “to uphold and improve the system of socialism with Chinese characteristics and advance the modernisation of China’s system and capacity for governance.”

In the Chinese political system, fourth plenums usually discuss specific subjects and this one has dealt with strengthening the the Communist Party of China’s capacity, organisation and political discipline.

At its conclusion, the plenum issued a communique on Thursday which celebrated the advantages of the PRC’s system of socialism with Chinese characteristics, spoke of the need for the CPC to lead China and of doubling down on the expansion of the Party’s role in the economy.

Besides a strong endorsement of the Party leadership under Xi, the communique also signalled a tougher line on Hong Kong. It spoke of the importance of the “one country, two systems” approach and the need “for a peaceful reunification of the motherland.”

There were expectations that the plenum would take up economic issues such as the trade war with the US or the preparations for the 14th Five Year Plan. But it seems that the CPC is now focused on shoring up internal unity and the need to enhance the capacity to the party to control the country and provide it leadership.

Early last year, an article in New York Times cited a speech of Xi where he said that “from ancient times to the present, whenever great powers have collapsed or decayed, a common cause has been the loss of central authority. “ The lesson for the CPC is obvious, it needs to stay united and strong, else it will collapse, taking China with it.” 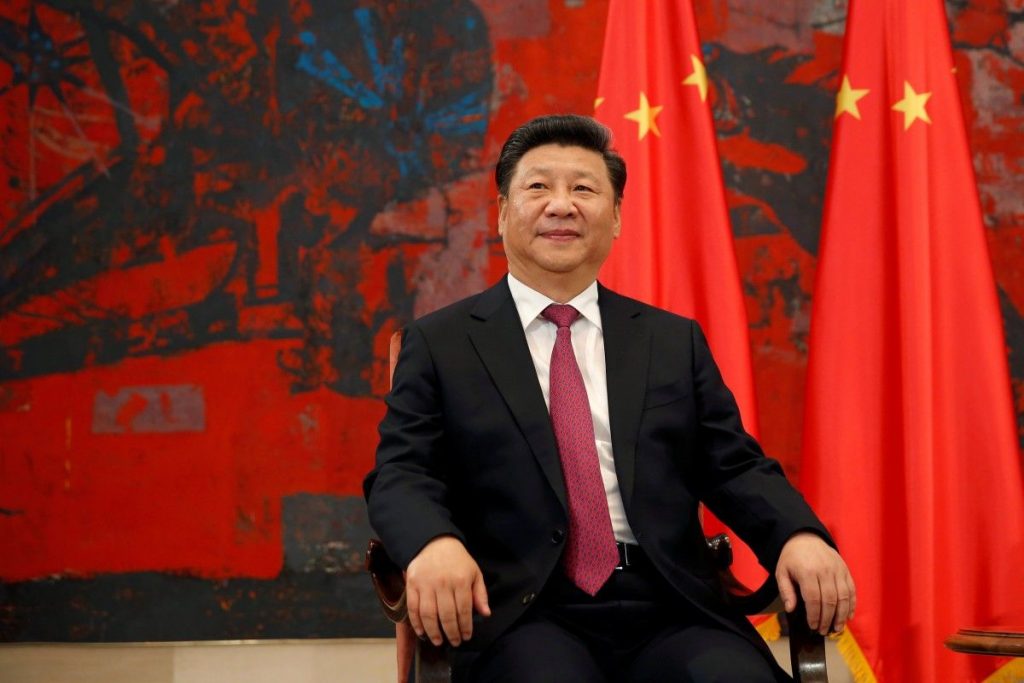 Having centralised power to an unprecedented degree, even by CPC standards, Xi cannot now easily escape the blame for a range of issues from the economic slow down, the mis-handling of Hong Kong and even the price of pork, which is now 50% higher than it was a year ago because of an outbreak of disease that has affected the pig population in the country.

But perhaps the most challenging issue China confronts is the trade war with the United States which has now morphed into a larger Cold War. Earlier in October, the US and China said they had been able to finally reach an interim Phase I deal that allowed President Trump to say that he would stall a tariff increase that would have had the US raise tariffs on some $ 250 billion worth of Chinese goods to 30%.

Now, however, there are doubts about the agreement, which came after 13 rounds of negotiations. Trump has mooted it as a  major relief to US farmers since, according to him, the Chinese would buy anywhere up to $ 40-50 billion of US agricultural products.

But Beijing is resisting any hurried purchase. Its domestic market may not be able to digest a huge ingestion of US farm products in a limited period of time. Further, the decimation of some 40% of China’s pig population because of disease, has reduced the demand for soya beans which constituted 70% of China’s agricultural imports from the US before the trade war.

But the issue is no longer trade, which has been overshadowed by a clutch of other problems, such as forced technology transfer, differential treatment of domestic and foreign firms, restrictions in areas of investment, such as financial services and security. Beyond this are concerns over the illegal acquisition and even theft of technology by China through espionage and its diaspora.

To an extent, the Chinese have been responding to US pressure here. In an October 14 meeting, the State Council (China’s Cabinet) put forward guidelines to create a “fair, transparent and predictable” business environment for foreign enterprises.

According to Wang Shouwen, vice commerce minister who briefed the media after the meeting, China will eliminate all restrictions on foreign investments not there in the negative lists. Further, it will “neither explicitly, nor implicitly” force foreign investors and companies to transfer technologies.

He also said that China would move faster to open up the financial industry by eliminating all restrictions on the scope of business for foreign banks, securities companies and fund managers. The goal is to provide policies that will ensure that domestic and foreign players have a level playing field.

The problem is that the Chinese system – where the Communist Party runs the courts, the regulators and the executive – finds it difficult to give a fair shake to foreign investors.

The American approach was recently summed up by Secretary of State Mike Pompeo in a major speech at the the Hudson Institute’s Hermann Kahn Award Gala in New York. His October 30 speech, he said, was the first in a series that would focus on “The China Challenge” in the coming months.

Also read: At Each Other’s Throats, US and China Defy Pragmatism and Compromise

After outlining all the bad things the CPC-led China was doing, Pompeo said that the US wanted a prosperous China that is at peace with its own people and neighbours, a China where business is transacted “on a fair set of reciprocal terms that we all know and understand,” a liberal China that respects the basic human rights of its own people.

At the end of the day, it would appear that what the US is demanding is that China transform its economic system to mirror that of the developed world, but that cannot happen unless China also abandons the rule of the Communist Party.

There is nothing to indicate that the CPC is ready to go along with this. Repeated speeches of Xi indicate that it is readying for a “protracted war” with the West. The Fourth Plenum outcome has only confirmed this. US leaders like Pompeo and Vice-President Mike Pence have responded in kind.

To this end, under Xi, CPC has strengthened its hold over the Chinese system. At the same time, from the economic point of view, China would prefer to defer or moderate this war because it needs western  technology and knowhow for a quick technological advancement.

China cannot remain an economy producing low-end products for the simple reason, it needs higher wage earners to power its consumption economy. On the other hand, countries like the US have legitimate concerns over the national security implications of having their technology stolen by China and being bested by them on the technology front.

As the Economist recently put it in the context of the Sino-US chip wars: China is destined to catch up, and America is determined to stay ahead.