According to Chinese state news agency Xinhua, China will be conducting a series of inspections to ensure implementation of government policies at the local level. 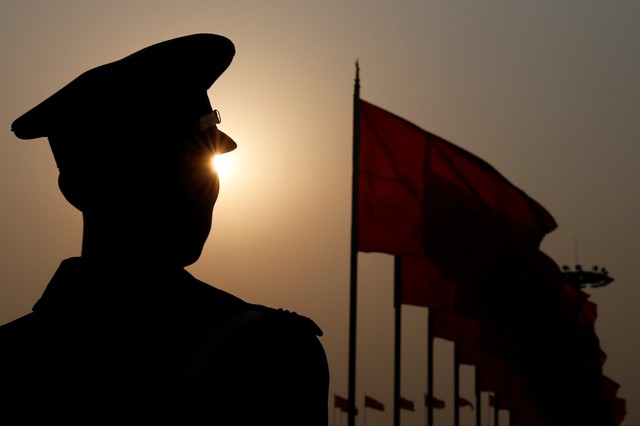 Shanghai: China will conduct a series of “targeted inspections” this year in a bid to ensure that central government policies are being properly implemented at the local level, state news agency Xinhua said late on Monday, citing a senior government official.

China‘s central government has traditionally struggled to impose its will on local authorities worried about the impact of new legislation on jobs and economic growth.

But Beijing has stepped up efforts to ensure that the regions carry out its policies and guidelines, particularly when it comes to protecting the environment.

The central government has also been cracking down on what it calls “perfunctory” or “formalistic” behaviour by local authorities, accusing officials of implementing the letter of the law instead of its spirit.