China will be allowing married couples to have up to three children now. 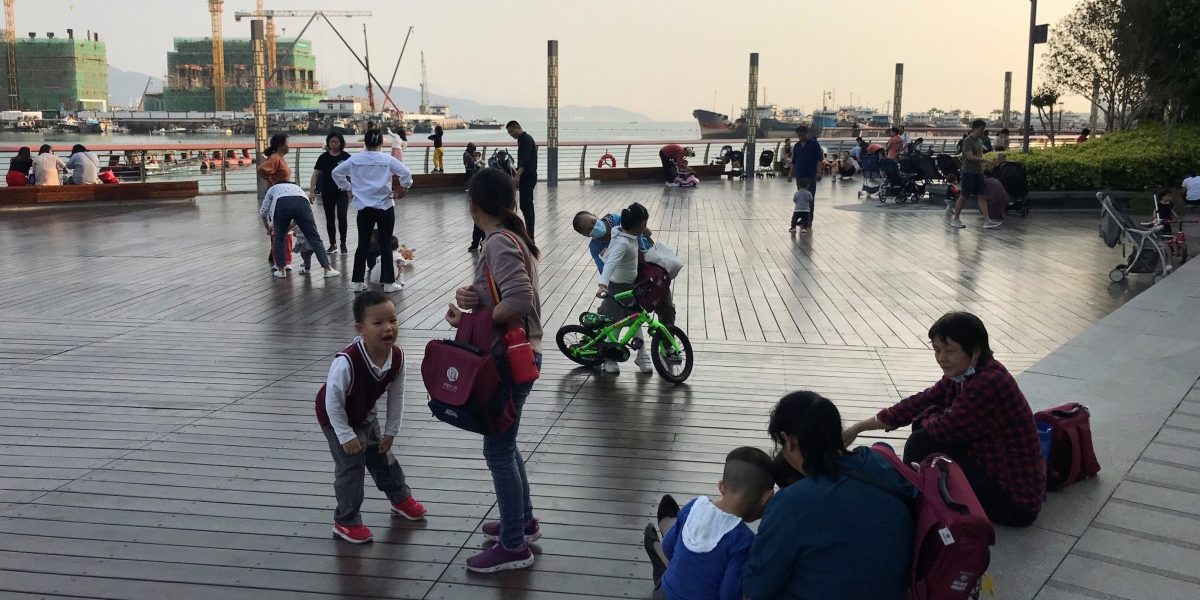 Beijing: China said on Monday that married couples may have up to three children, a major policy shift from the existing limit of two after recent data showed a dramatic decline in births in the world’s most populous country.

Beijing scrapped its decades-old one-child policy in 2016, replacing it with a two-child limit that failed to result in a sustained surge in births given the high cost of raising children in Chinese cities – a challenge that remains.

“To further optimise the birth policy, (China) will implement a one-married-couple-can-have-three-children policy,” the official Xinhua news agency said in a report following a politburo meeting chaired by President Xi Jinping.

The policy change will come with “supportive measures, which will be conducive to improving our country’s population structure, fulfilling the country’s strategy of actively coping with an ageing population and maintaining the advantage, endowment of human resources”, Xinhua said.

It did not specify the support measures.

“People are held back not by the two-children limit, but by the incredibly high costs of raising children in today’s China. Housing, extracurricular activities, food, trips, and everything else add up quickly,” Yifei Li, a sociologist at NYU Shanghai, told Reuters.

“Raising the limit itself is unlikely to tilt anyone’s calculus in a meaningful way, in my view,” he said.

In a poll on Xinhua’s Weibo account asking #AreYouReady for the three-child policy, about 29,000 of 31,000 respondents said they would “never think of it” while the remainder chose among the options: “I’m ready and very eager to do so”, “it’s on my agenda”, or “I’m hesitating and there’s lot to consider”.

The poll was later removed.

Early this month, China‘s once-in-a-decade census showed that the population grew at its slowest rate during the last decade since the 1950s, to 1.41 billion. Data also showed a fertility rate of just 1.3 children per woman for 2020 alone, on a par with ageing societies like Japan and Italy.

China‘s politburo also said it would phase in delays in retirement ages, but did not provide any details.

“I’m super happy,” said Su Meizhen, a human resources manager in Beijing, who is pregnant with her third child.

“We won’t have to pay the fine and we’ll be able to get a hukou,” she said, referring to the urban residence permit that enables families to receive benefits including sending their children to local public schools.