A Superpower Without a Soul: In Search of Chinese Culture 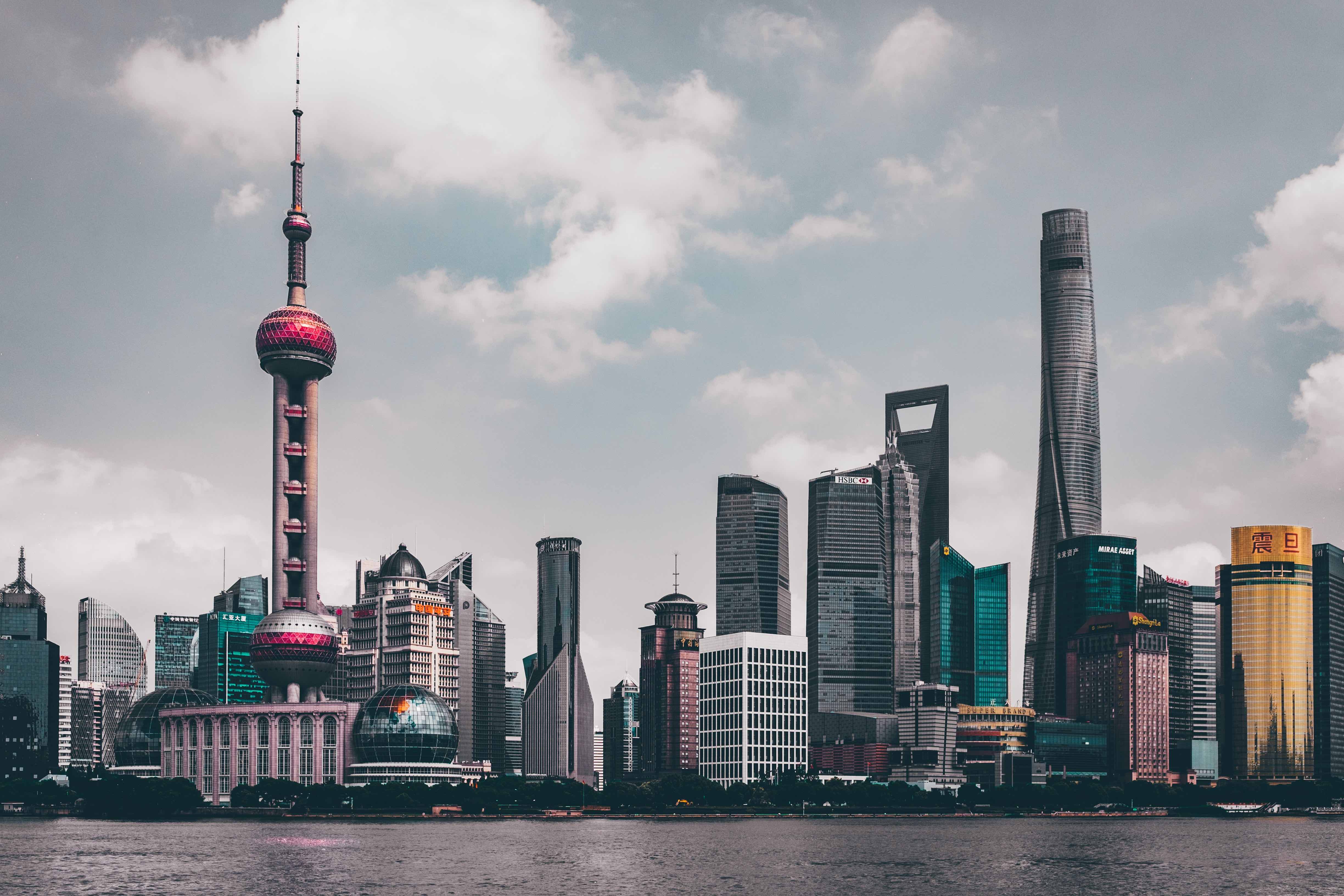 The writer Ian Jack, a Londoner of Scottish origin, once spoke of his country as being “formerly known as Great Britain”. This was characteristically wry and apposite; for the political and economic decline of the United Kingdom has been under way for many decades now. Yet there is one area in which Britain is still Great; the quality of its periodicals. The Financial Times is the best daily newspaper in the world, superior to both the New York Times and the Wall Street Journal. And when it comes to weekly magazines, The Economist is in a class of its own.

The supremacy of the FT and The Economist is widely acknowledged. A third, albeit less known, British periodical is Prospect, a monthly on global affairs that I prefer to its American competitors, Foreign Affairs and Foreign Policy. It draws on a wider pool of contributors; and the writing is far better.

The latest issue of Prospect is on the rise of China. It features articles by two female journalists, one British, the other Chinese; and by two male academics, an Englishman of Indian origin and an Australian, respectively. The essays speak of the robustness of the Chinese economy, the vigour and direction of its political leadership, and the sense of destiny carried by its middle class. Although the contributors are democrats who do not approve of authoritarian political systems themselves, the sense one gets from reading this issue of Prospect is that China’s rise to global dominance is irresistible and irreversible.

As Britain acquired colonies across Asia and Africa, as it won battles on land and in the seas, its political and military dominance was buttressed and legitimised by the literature it had created and the games that it had invented. The Second World War put an end to the ‘Great’ in Great Britain; yet, its soft power continued to appeal. As former British colonies freed themselves from imperial rule, through the ‘Swinging Sixties’ (and beyond) Indians and Africans danced to the songs of the Beatles and the Rolling Stones. Even now, after Brexit has further confirmed Britain’s decline, elites across the globe read the FT and The Economist, and listen to the British Broadcasting Corporation.

In the 20th century, the US came to replace the UK as the world’s leading power. This was largely the consequence of its economic and military might. Yet its cultural and aesthetic attributes also helped. The film soon supplanted the book as the principal source of entertainment; and, of course, it was Hollywood that showed the way. The great musical innovations of the 20th century came courtesy the US; through jazz and folk rock, with Louis Armstrong and Bob Dylan acquiring a following among anti-American leftists in Asia and Latin America. The US also produced some great novelists, such as William Faulkner and Ernest Hemingway, and many great scientists, with a plurality of Nobel laureates teaching in American universities. Meanwhile, a sport invented in the US, basketball, came to peacefully conquer the world as quickly and as effectively as soccer once had.

No country likes to be dominated by another. National pride and national self-respect are as important to the Ghanaian as to the Cuban. Indians were not happy to be ruled by the British, nor were Mexicans pleased to be bullied by the behemoth to the north. However, the rise and consolidation of British global hegemony in the 19th century, and of American global hegemony in the 20th century, were made (slightly) more palatable by the culture of the superpower, by the literature, art, music, film and sport brought by it.

Who or what will make Chinese economic and political dominance palatable across the world? Where is the Chinese Shakespeare? Who is the Chinese John Lennon? Which Chinese game bids to become as popular as soccer or basketball? Can one think of a Chinese film director remotely as influential as Steven Spielberg, a Chinese actor who will capture hearts and minds as Charlie Chaplin once did? Do independent-minded Pakistanis and North Koreans listen to Radio Beijing as keenly as Indians still listen to or watch BBC? We know of the brilliant young Chinese who flock to study in Cambridge and Harvard, but when will the most gifted product of a New York or London high school make Shanghai University his or her first choice?

When I was a student in Delhi in the 1970s, Britain had not been Great for some time, yet I spent a large chunk of my pocket money on a membership to the British Library, travelling an hour each way by bus to borrow novels and cricket books. When I was a student in Calcutta in the 1980s, my Marxist friends suppressed their dislike of the Reagan administration to become members of the American Center, to borrow videos of Hollywood films and gain access to the concerts of visiting jazz musicians.

It might be argued that the cultural sophistication of Britain and the US was a product of their being democracies at home (even while they were imperialists abroad). However, in this regard, the Chinese lag far behind even the erstwhile Soviet Union. Despite being run on despotic lines, the USSR could draw on its own cultural exports while seeking global influence. They had the world’s greatest dance troupe (the Bolshoi Ballet), some of its most celebrated composers (such as Shostakovich) and its best chess players (who taught the game to students everywhere). The Soviets also made available, at a mere five rupees a volume, the works of the great Russian novelists of the 19th century.

The Chinese government is aware that economic and military power cannot on their own assure global dominance. That is why they have set up Confucius Institutes overseas, seeking to promote the study of Chinese language and culture. These institutes are attracting students keen to learn Mandarin in the belief that it might come to rival English as the language of global business. However, I doubt if anyone goes to a Confucius Institute to listen to Chinese music or read Chinese literature. Where are the young people outside China whose interest in that country is anything other than instrumental? If China does in fact become the world’s most influential nation, it shall make history as a superpower without soft power, which is to say, a superpower without soul.