The Chinese government has begun to issue blockchain-powered digital currency to its citizens. 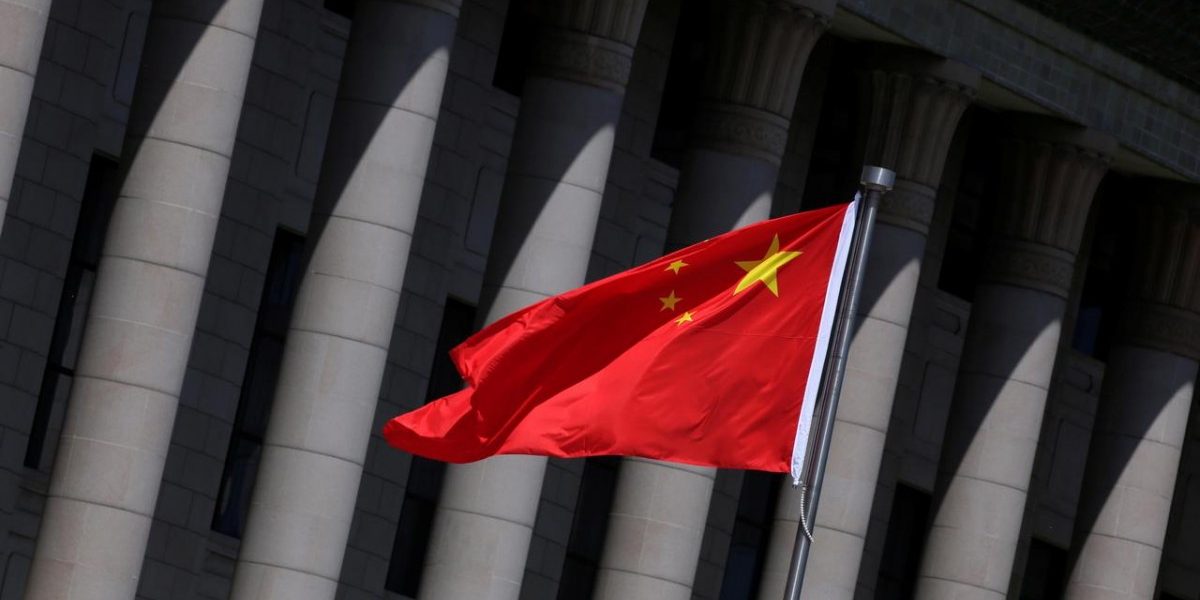 Representative image of a Chinese flag in front of the Great Hall of the People in Beijing, China. Photo: Reuters/Jason Lee

The Chinese government has begun to issue blockchain-powered digital currency to its citizens. The Wall Street Journal reports that 750,000 recipients have been determined by a lottery system and can already spend their digital Yuan in stores and online using a special app.

App-based payments are already very common in Chinese brick-and-mortar businesses, so merchants were quick to adapt to the government’s new offer. Starbucks and McDonald’s are reportedly among those already accepting the digital Yuan, as is the Chinese Communist Party.

Ubiquitous digital payments and tight government surveillance have led to a plethora of payment data already available to Chinese administrators. This knowledge on how people spend money will only grow with the implementation of the digital Yuan, even though the country’s Central Bank has said it will limit traceability and create what it calls “controllable anonymity.” With the launch of the digital currency, every Yuan in circulation will either exist as physical or as digital currency. Analysts expect the Chinese government to raise the amount of digital currency in the future, thereby lowering the amount of physical currency available in the market. Some even think China plans to make all Yuan digital at one point.

China is only the second country and the first major economy to officially launch a blockchain version of its own currency. According to Bloomberg, the sand dollar of the Bahamas Central Bank launched last year and was already being accepted in stores in the capital Nassau. Bloomberg identifies four more countries – South Africa, India, Pakistan and Thailand, with concrete plans to launch their own official cryptocurrencies soon. Like some other phone payments, official blockchain currencies have the ability to reach the unbanked, making them interesting for the developing world. 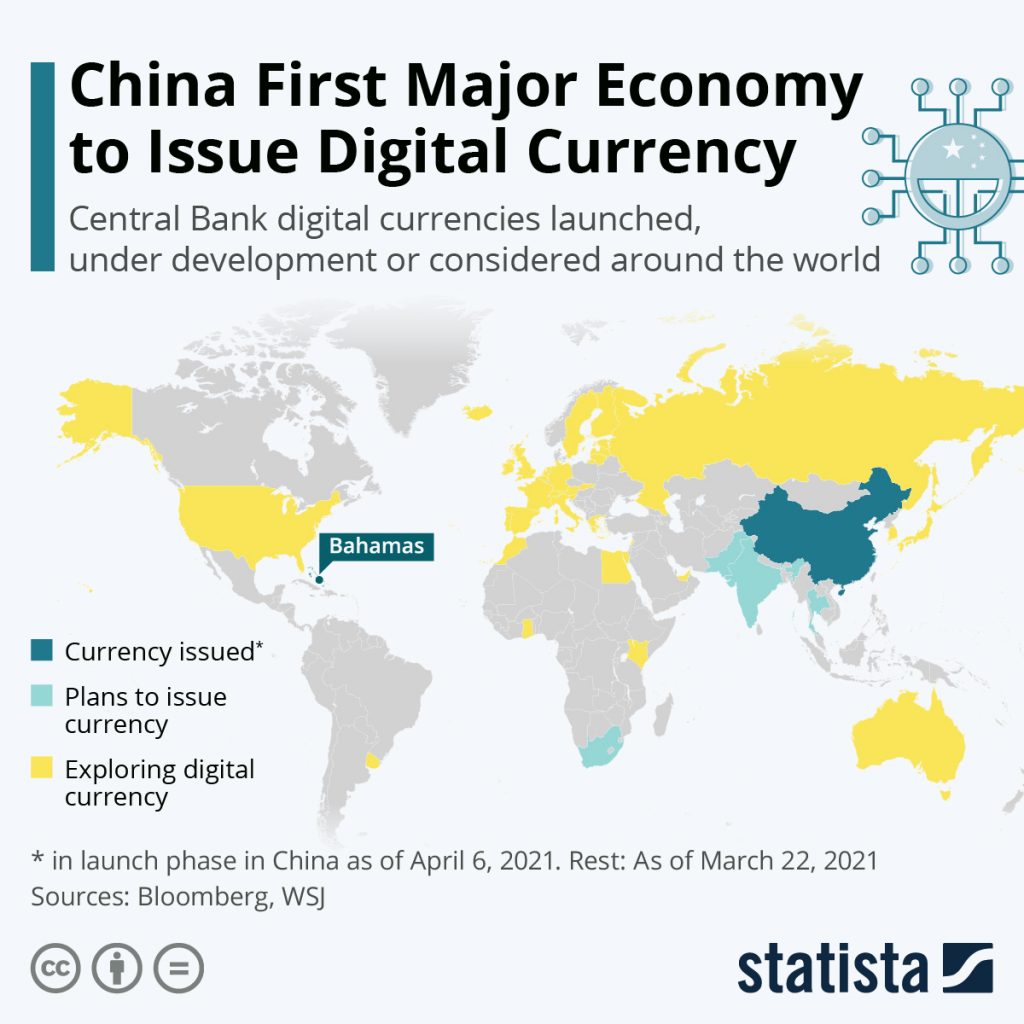