China has shown that the western-dominant model of development characterised by neoliberal economic policies and democratic political principles is not the only way. 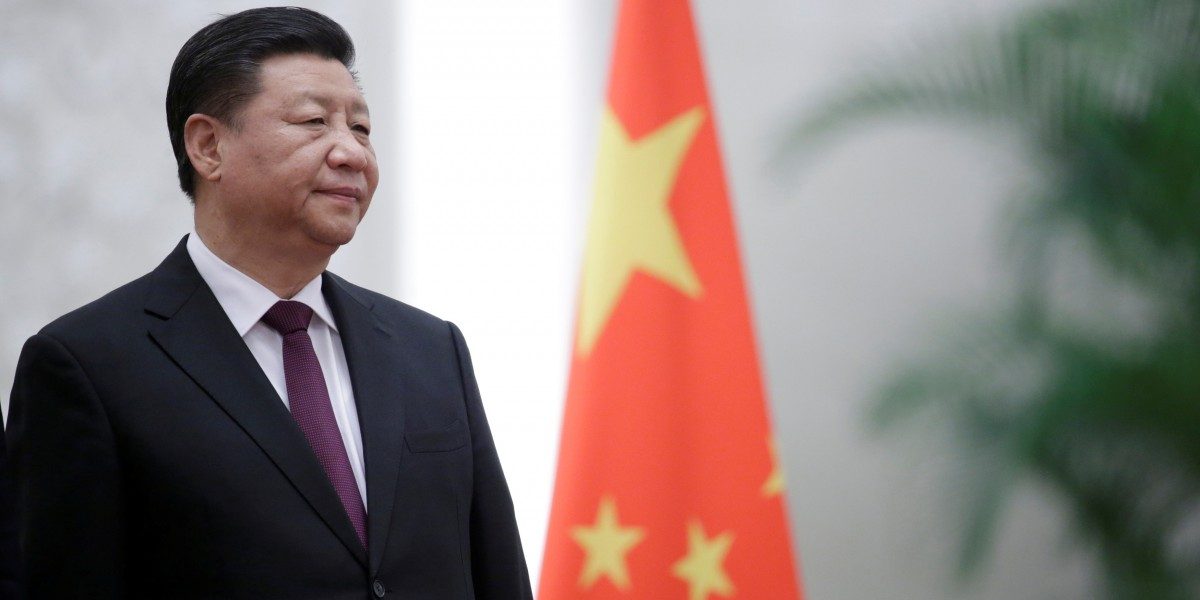 United Nations: When the United Nations General Assembly met in 2007 to vote on North Korea’s human rights record, only 10 of the 56 African countries voted with the US-led western coalition.

The overwhelming majority followed China – either by voting against or abstaining from the resolution.

This has not always been the case. Just three decades prior, the consequential General Assembly vote to replace the Republic of China (Taiwan) with the People’s Republic of China – signalling international recognition of Communist Party rule – was met with resistance from the United States. Although the resolution was passed, African countries did not abide by any side.

In the interim three decades, China rose to be one of the world’s most formidable economic and military powers, surpassed the United States as Africa’s largest trading partner and financed more than 3,000 large, critical infrastructure projects.

Also read: Is the Strategic Partnership With China Luring Bangladesh into a Debt Trap?

China transitioned from the world’s supplier of cheap labour to a leading financier of the developing world, aiming to build bridges – both figuratively and literally – through economic cooperation. Its chief foreign policy project – the Belt and Road Initiative (BRI) – has connected 152 countries across continents and facilitated more than 1.3 trillion in trade.

Yet to the west, China’s ascent means an authoritarian challenge to the liberal international system.

In a foreign policy address last December, US National Security Advisor John Bolton warned that China has been “deliberatively and aggressively” undermining US interests.

“China uses bribes, opaque agreements, and the strategic use of debt to hold states in Africa captive to Beijing’s wishes and demands,” Bolton said. “Such predatory actions are sub-components of broader Chinese strategic initiatives… with the ultimate goal of advancing Chinese global dominance.”

Although Washington is becoming increasingly alert on Africa, Beijing devised its own Africa strategy long before the twenty-first century.

Chinese President Xi Jinping speaks next to South African President Cyril Ramaphosa during the 2018 Beijing Summit Of The Forum On China-Africa Cooperation – Round Table Conference at at the Great Hall of the People in Beijing on September 4, 2018 in Beijing, China. Photo: Lintao Zhang/Pool via Reuters

“Africa’s always been important for China going back to the 1950s,” Dr Stanley Rosen, professor of political science at the University of Southern California’s US-China Institute, told IPS.

“In the earlier period under Mao, it was because of the number of countries in Africa that had votes at the United Nations and the fact that China was promoting revolutionary movements, so it’s very political.”

In the 1990s, encouraged by then-President Jiang Zemin’s “Go Out Policy” – a government-backed program to incentivise private overseas investment – Sino-African trade grew by 700%. With the help of the low-interest loans from the Chinese Export-Import Bank, companies like Huawei spearheaded a new generation’s quest for markets abroad.

In September last year, Chinese President Xi Jinping pledged that China will provide an additional $60 billion in financial support to Africa for at the Forum on China-Africa Cooperation (FOCAC) through foreign direct investment (FDI) and infrastructure loans.

More importantly, China has shown that the western-dominant model of development characterised by neoliberal economic policies and democratic political principles is not the only way. By doing so, China is shifting the eye of world affairs eastward.

In June, 43 African countries drafted a statement to oppose the US veto power on judicial appointments at the Appellate Body of the World Trade Organisation (WTO), the world’s highest trade court. Again, they sided with China.

“The most urgent and burning question that the WTO has to answer now is how to respond to unilateralism and protectionism,” Zhang said. “What is most dangerous and devastating is that the US is systematically challenging fundamental guiding principles by blocking the selection process of the Appellate Body members.”

“If left untreated, [the policy] will fatally undermine the functioning of the WTO,” Zhang added.

China’s challenge to the US-dominant world order doesn’t stop with the WTO. China has set up international institutions such as the New Development Bank and the Asian Infrastructure Investment Bank (AIIB) to further solidify its position as the developing world’s financier.

While some have argued that these institutions are potential rivals to the World Bank and the International Monetary Fund (IMF), some are more cautious to assume that China is attempting to change the international order because of China’s lack of clarity in its policy implementation process.

“While observers are free to speculate upon China’s intentions,” Dr Ang said. “What we should and can know for sure is a persistent gap between policy formulation and implementation.”

Dr Ang explained that the implementation of BRI has been “fragmented and uncoordinated,” causing confusion for international partners and participant companies and blurring Beijing’s strategic vision.

Despite its flaws, however, the BRI is showing the world the China way.

On the 95th anniversary of the Communist Party’s founding, Xi announced to a hall of thousands that the Chinese people “are fully confident in offering a China solution to humanity’s search for better social systems.”

As China continues to form alliances in Africa and around the globe, the west may soon need to acknowledge Xi’s foresight.