The move comes after Chile's public prosecutor said this month it would open an investigation into possible bribery-related corruption charges as well as tax violations related to the sale. 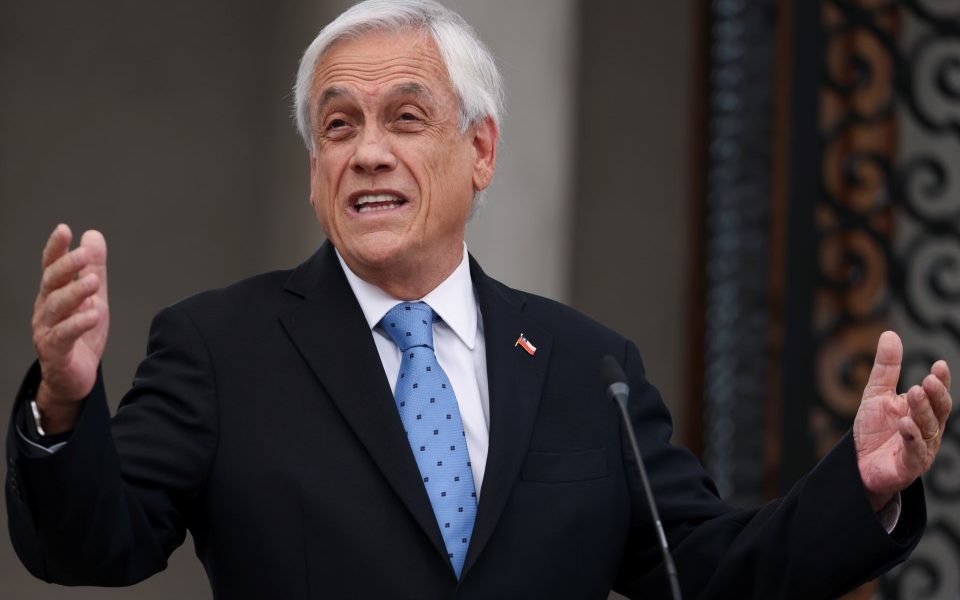 Santiago: Chilean opposition lawmakers launched impeachment proceedings against President Sebastian Pinera on Wednesday over possible irregularities in the sale of a mining company, after new details emerged about the deal in the Pandora Papers leak.

The move comes after Chile’s public prosecutor said this month it would open an investigation into possible bribery-related corruption charges as well as tax violations related to the sale.

Among them are documents that appear to outline a deal involving the 2010 sale of the Dominga mine, a sprawling copper and iron project in Chile. At the time, Pinera, a billionaire businessman, was in his first year of his first term in office.

The leak stirred controversy in Chile because it suggested the deal, which involved a firm linked to Pinera’s family, was contingent on a favourable regulatory environment. The sale had previously been examined and dismissed by courts in 2017.

Leftist lower house lawmaker Jaime Naranjo, one of the drivers of the impeachment proceeding, said Pinera had “openly infringed the Constitution… seriously compromising the honour of the nation”.

Pinera has rejected the accusations and argued that all the details of the contract were in the file already reviewed and that no irregularities were found.

The controversy comes ahead of presidential and legislative elections in November, with leftist parties appearing to be in the driving seat. Pinera is not a candidate in those elections.

The impeachment process would need 78 votes in the lower Chamber of Deputies to move forward, though it’s not clear if it would make it through the Senate.