What steps can Mauritius take now to get the UK to respect the UN resolution on the Chagos Islands? 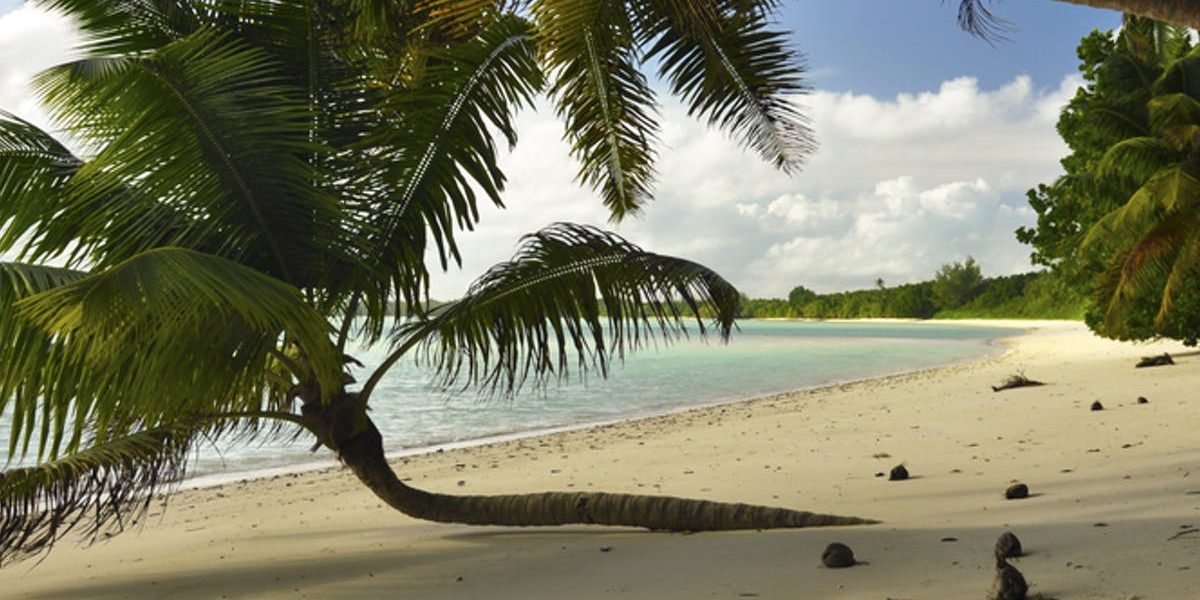 A beach on Diego Garcia, one of the Chagos Islands. Photo: Stephen P. Mallory/Shutterstock

The UK government has failed to comply with a UN deadline to hand back the Chagos Islands in the Indian Ocean to Mauritius. The dispute is reflective of a world still grappling with its unresolved colonial legacy – and the UK’s intransigence on the issue evokes echoes of a colonial attitude that continues to rear its head in parts of the international community.

The UK decided to separate the islands from Mauritius prior to the country’s independence in 1968 and subsequently evicted around 2,000 people from the archipelago in order to set up a joint military base with the US.

Also read: With ICJ Opinion on Chagos, Has the Sun Finally Set on the British Empire?

Despite Britain’s rejection of the ruling, an overwhelming majority of UN member states voted in favour of a non-binding resolution that urged the UK to “withdraw its colonial administration” from the Chagos Islands within six months.

The deadline passed on November 22, and it seems that the current UK government is no closer to giving up control of the islands.

The Foreign and Commonwealth Office’s response after the deadline passed was telling of the UK’s troubling attitude towards its colonial past. The court described the UK’s tactics in obtaining control over the islands as coercive and its removal of the residents as “shameful”. Despite this, the UK government insisted it has: “No doubt as to our sovereignty over the British Indian Ocean Territory (BIOT), which has been under continuous British sovereignty since 1814.”

The UK’s refusal to comply elevates its own geopolitical interests above the international legal rights of the Mauritian people. The UK’s refusal to acknowledge the Chagossians’ right to self-determination, even as it continues to defend the right of the Falkland Islanders, is linked to the strategic importance of the defence facility on the island of Diego Garcia.

But this justification seems to be wearing thin, given that the Mauritian government has repeatedly stated it would allow the military base to continue to operate once it controlled the islands.

The UN resolution on the issue is a clear indication that the international community considers the situation an unwelcome remnant of colonialism which should now be reversed. This is particularly pertinent in the face of resurgent imperialist attitudes, such as the recent bizarre proposal by the US to buy Greenland from Denmark.

Also read: In Run Up To Chagos Island Vote, US NSA McMaster Wanted India to Lean on Mauritius

In its opinion, the ICJ urged the UK to “complete the decolonisation of Mauritius”. Various governments and international bodies, including Mauritius and the African Union, now consider the UK an illegal colonial occupier.

The critical importance of the issue to the UK’s standing in the international community has not been lost on UK Labour leader, Jeremy Corbyn, who described the treatment of the islanders as “utterly disgraceful”, adding that he was “looking forward to being in government to right one of the wrongs of history”.

In its manifesto for the UK’s December 2019 election, the Labour Party pledged to: “Allow the people of the Chagos Islands and their descendants the right to return to the lands from which they should never have been removed.”

The limits of international law

The case shows the limits of turning to international courts to resolve disputes between states.

On one hand, the ICJ provided an avenue for Mauritius to seek justice after repeated refusals by the UK to engage with the issue both politically and from within the British domestic court system. The ICJ’s opinion cast a much-needed light on the long plight of the Chagossian peoples. While this opinion was not binding, it nevertheless provided a comprehensive and authoritative statement on the existing rules of international law, legitimising efforts to return the islands to Mauritian control.

On the other hand, the fraught process of bringing the case to the court, and the UK’s refusal to honour the court’s opinion, reveals the flaws of an international legal system. According to academic research, this system has it roots in colonialist expansion which once provided the legal basis for states to claim colonial control over foreign peoples.

The UK’s unwillingness to refer the matter to the court, which for the most part will only hear matters with the agreement of all parties, left the UN with no choice but to seek an advisory opinion rather than a ruling. The UK’s refusal to uphold the near-unanimous opinion and the subsequent UN resolution represents a troubling rebuttal of the international legal order.

Also read: At ICJ, India Bats for Transfer of Sovereignty of Chagos to Mauritius

Yet the UK’s behaviour unfortunately demonstrates how limited the actual implications of the ICJ’s opinion ultimately are. The imposition of UN sanctions on the UK over the issue is unlikely. So Mauritius and the broader international community have no other legal recourse available and little else in their arsenal but to continue to apply international political pressure.

While this will ultimately damage the UK’s international standing, for Mauritius and the Chagossians who were forcibly removed this comes as little consolation. The UK has joined the ranks of Russia and China in flouting the rules of international law.

But as the SNP MP Patrick Grady lamented in July: “Mother Britannia can no longer get away with waiving the rules.” The UK’s obstinacy risks not only the health and stability of the international legal system but carries forward an imperialist stance which has no place in the 21st century.