The letter requested Marc Garneau to speak to his counterpart S. Jaishankar and oppose the use of physical force, tear gas, water cannons, and restrictions on the Internet, electricity and water supply at the protest sites.

Farmers stand atop a tractor as they take part in a three-hour "chakka jam," or road blockade, as part of protests against farm laws on a highway on the outskirts of New Delhi, India, February 6, 2021. Photo: REUTERS/Adnan Abidi

New Delhi: In a letter addressed to the Canadian foreign minister Marc Garneau, six Canadian MPs urged him to speak to his Indian counterpart over the farmers’ protests in India. The letter, which was sent to the minister’s office on February 8, requested Garneau to speak against the use of physical force, tear gas, water cannons on the protesters, and oppose restrictions on the Internet, electricity and water supply at the sites where the farmers are protesting.

The letter also spoke about the barricading of the protest sites near Delhi’s boreders, restricting the media’s presence and the arrest of freelance journalist Mandeep Punia and the detention of Dharmender Singh from the Singhu border on January 1.

The letter is signed by MPs Tim S. Uppal, Todd Doherty, Garnett Genuis, Jagdeep Sahota, Jasraj Singh Hallan and Brad Vis. It said, “As members of parliament, and on behalf of our constituents and many Canadians concerned with the right of peaceful protests and supporting democracy in India, we urge you to formally speak to your Indian counterpart and other like-minded international colleagues.” 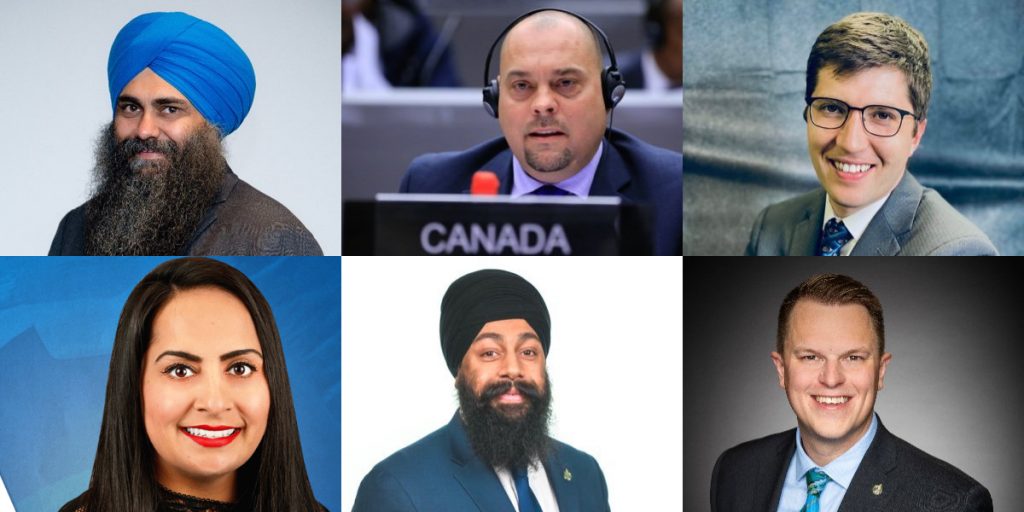 It further stated, “As you know, on November 30, 2020, Canada expressed its concern for the right of peaceful protest in India. Since then the protests have continued and police authorities have used physical force, tear gas, and water canons.”

The ongoing farmers’ protests against the Centre’s three farm laws have been largely non-violent. It has been over two months since the protests began and multiple rounds of talks between the farmers and the government have not yet reached a conclusion, as farmers have refused to accept anything less than a complete repeal of the three laws.

After the turn of events during the tractor parade on January 26, when clashes were reported between the police and protesters, the Internet has been restricted in the areas surrounding the protests. There has also been increased security, along with ‘fortifications‘.

Also read: A Farmer Can’t Be Draped in the Tricolour at His Funeral, but a Lynching Accused Can

“As stated in your mandate letter from the prime minister, your role is to advance Canada’s interests, including democracy and human rights in the world, and to address fundamental global challenges. This is a global challenge to democracy, and citizens of India and around are concerned about the right to peaceful protest,” it said further.

“Canada has the opportunity to show leadership on the international stage and use its diplomatic role in supporting human rights and democracy,” the letter concluded. 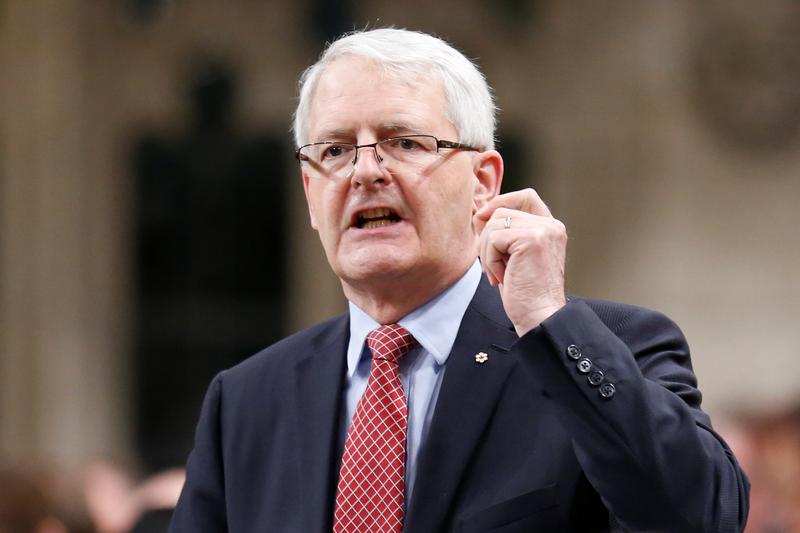 Earlier, on January 6, Congressman Brad Sherman, co-chair of the Congressional India Caucus, had said that he had convened a meeting with Republican co-chair Steve Chabot, and vice-chair Ro Khanna to speak with India’s ambassador to the US, Taranjit Singh Sandhu, regarding the farmers’ demonstrations in India.

The farmers’ protests in India are reportedly one of the largest protests of this kind and have attracted international attention, more so since popstar Rihanna’s tweeted about the Internet restrictions.