Starting in the early 19th century, the Canadian government forcibly removed Indigenous children from their families to take them to residential institutions under the church's administration. 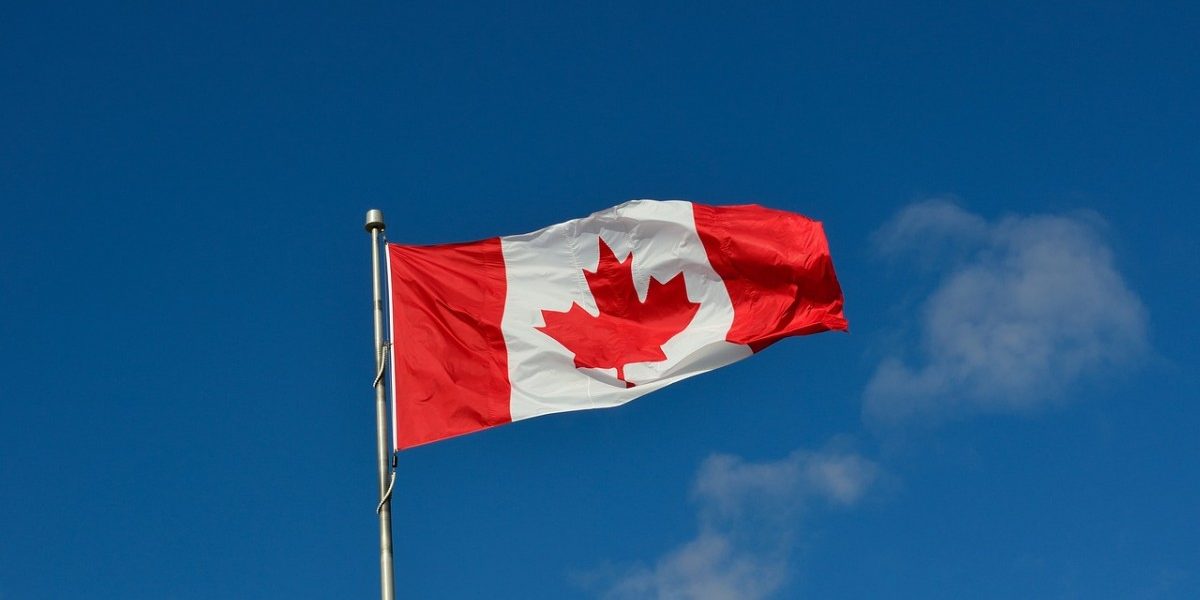 Canada has reached a settlement agreement worth CA$2.8 billion (Rs 17,071 crore) with representatives of Indigenous peoples, abused for nearly a century at church schools.

The sum will be placed in a not-for-profit trust aimed at financing Indigenous education, culture, and language, the Canadian government announced on Saturday.

Starting in the early 19th century, the Canadian government forcibly removed Indigenous children from their families to take them to residential institutions under the church’s administration.

The schools were meant to assimilate Indigenous children into Euro-Christian society, effectively stripping them of their identity, culture and language. The last school only shut down in the late 1990s.

What does the settlement entail?

The announced settlement is the result of a class action lawsuit by 325 Indigenous groups. Its goal is to address the collective harm that the system of residential schools caused, including the loss of language, culture and heritage.

The settlement is guided by what is called the Four Pillars, which the plaintiffs representing the Indigenous groups developed. They refer to reviving and protecting Indigenous languages, cultures, and heritage and ensuring the wellness of the Indigenous communities and their members.

“It has taken Canada far too long to own up to its history, own up to the genocide it committed and recognize the collective harm caused to our Nations by Residential Schools,” said Garry Feschuk, an Indigenous leader who is one of the plaintiffs in the suit.

“It is time that Canada not only recognize this harm, but help undo it by walking with us. This settlement is a good first step,” he added.

Another plaintiff, Chief Rosanne Casimir, said it would take “incredible efforts” to restore the “profound damage” caused to Indigenous languages and culture in over 100 years.

Between the late 1800s to the 1990s, nearly 150,000 First Nations, Metis and Inuit children were sent by Canada’s government to 139 residential schools run by the church as part of a failed policy of forced assimilation.

Many faced physical and sexual abuse at the hands of headmasters and teachers, while thousands are believed to have died because of neglect, malnutrition and disease.

Since 2021, hundreds of remains of Indigenous children in unmarked graves have been discovered at the sites of former schools, with the national truth and reconciliation commission decrying “cultural genocide.”