The bill would make it difficult for gig economy companies to classify workers as independent contractors instead of employees. 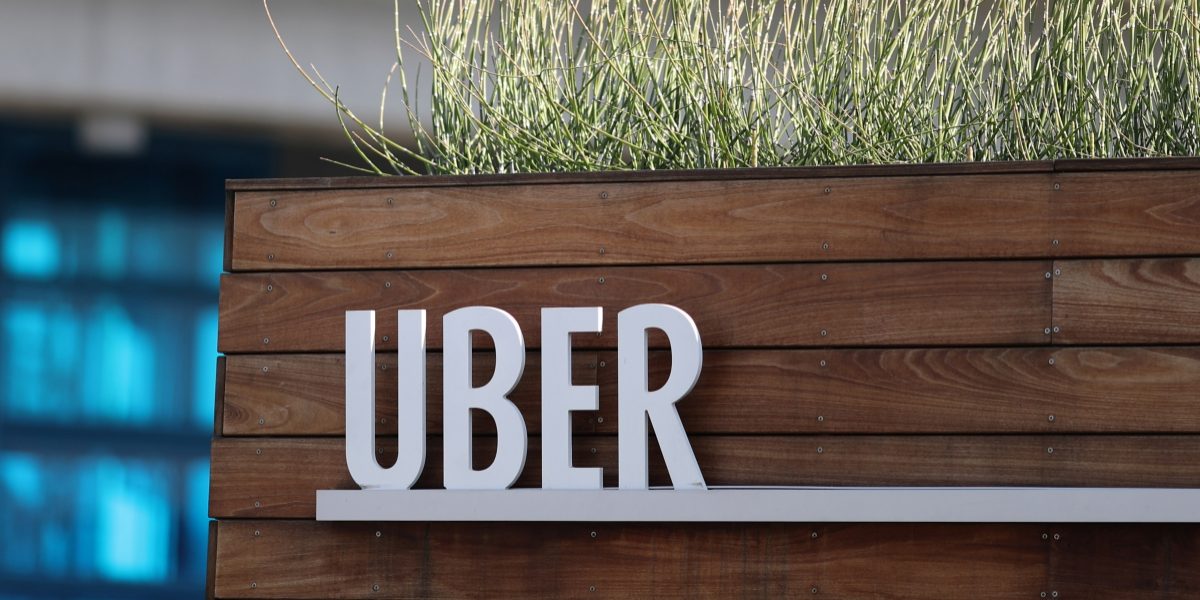 San Francisco: The California State Senate voted on Tuesday to pass a bill that would make it much more difficult for gig economy companies like Uber Technologies Inc and Lyft Inc to classify workers as independent contractors rather than employees.

The bill, which was sponsored by California Assemblywoman Lorena Gonzalez and is backed by Governor Gavin Newsom, passed the state senate with 29 votes in favour and 11 votes against it.

The bill, AB5, has garnered national attention, largely owing to the size of California‘s workforce. Several Democratic presidential candidates have supported the measure, including US Sens. Elizabeth Warren of Massachusetts, Bernie Sanders of Vermont and Kamala Harris of California.

It has also come under sharp criticism by trade groups and so-called “gig economy” firms that rely heavily on contractors.

“We are fully prepared to take this issue to the voters of California to preserve the freedom and access drivers and riders want and need,” Lyft said in a statement.

Uber did not immediately respond to a request for comment after US market hours.

Gig economy companies, whose business models are dependent on the use of contractors, have been among the most vocal critics of AB5.

Last week, Uber and Lyft proposed a ballot referendum that could be presented to California voters next year and would exempt drivers for ride-hailing services from the scope of the bill.

The two ride-hailing companies and delivery firm DoorDash, which has made freelance drivers the backbone of its business, earmarked $90 million for a planned November 2020 ballot initiative that would exempt them from the law.

San Francisco–based DoorDash, expressing its disappointment at the vote, said it was committed to a new law that would guarantee benefits and protections, including a minimum wage, for its delivery drivers.

“By approving AB5, the California legislature solidified our state’s position as the national leader on workplace rights, setting the standard for the rest of the country to follow,” the California Labor Federation said in a statement.

The bill goes back to the Assembly for a final vote, known as a “concurrence vote” and then it moves on to Governor Newsom, according to a staffer for Gonzales.

California is the nation’s most populous state and it is a leader in establishing policies that are adopted by other states.

“People ought to be very concerned because what happens here does tend to get copied in other states,” said Joseph Rajkovacz, director of governmental affairs for the Western States Trucking Association, citing California‘s leadership in setting stricter vehicle pollution standards.

Postmates Inc, another San Francisco-based food delivery company, said there is more work to do to protect the state’s 450,000 gig delivery workers.

“We are participating in conversations with labour unions, state leaders, and national voices…to find durable long-term solutions to balance worker protections,” Postmates said in a statement.

The bill would codify a 2018 California Supreme Court decision, Dynamex Operations West Inc v. Superior Court, that set out a new standard for determining whether workers are properly classified as independent contractors.

The court said workers are a company’s employees under state wage laws when the company exercises control over their work, or they are integral to its business.