Unlike Hong Kong's Carrie Lam, the California governor Gavin Newsom did not care to align himself with an autocratic strongman in a capital far away. 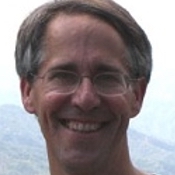 For much of the last nine months, waking up in Irvine has meant checking on numbers—but the types of numbers I search out has changed. Last summer and fall, while writing Vigil: Hong Kong on the Brink, I began my Orange County days wanting to see how many people had gone out onto the streets across the Pacific while I slept. Now, I go online to find out how many people have gone into emergency rooms up the freeway in L.A. and further north in the Bay Area.

Last year’s political crisis in Hong Kong and the public health one hitting California as well as so many other places in 2020 are very different. There is, though, a key connecting thread. Both crises have brought home to me in powerful ways how crucially important choices made by local officials can be.

Last year, Hong Kong Chief Executive Carrie Lam’s missteps and misstatements were a key reason so many people kept taking to the streets.

She regularly did and said things—like making statements last summer that suggested all violent acts on the streets had been committed by protesters, when the vast majority of violent moves harming people as opposed to buildings and objects had been by police—that triggered new protests.

She consistently made her constituents feel that her top priority was not protecting them and keeping them well informed, but rather staying in the good graces of an unelected autocratic strongman leader in a capital far away: Xi Jinping.

California’s current situation, by contrast, while grim, is not as grim as it might have been because governor Gavin Newsom has been behaving differently. He has consistently made many of us feel that he cares more about trying to protect our health and keep us informed than he does about aligning himself with a different autocratic strongman leader, in this case an elected one, in a capital far away: Donald Trump.

In late February, Trump referred in a White House meeting to the possibility that a “miracle” would make COVID-19 go away. On March 17, he insisted that the country could be “rolling again pretty quickly” if people would simply “work at home, if possible, postpone unnecessary travel, and limit social gatherings to no more than 10 people” for fifteen days.

Also read: Why the Youth Have Been Protesting in Hong Kong for Years

Newsom never suggested that there would be a miraculous end to the crisis, never touted questionable drugs as cures, never insisted that everything would soon be fine. His most important action came on March 19, when he issued a shelter in place directive, which was the first statewide decree of its kind in the nation and required a significantly higher degree of social distancing than Trump had alluded to two days earlier.

The tone as well as the content of what a leader says during a crisis matters. Here again, there are contrasts between Hong Kong and California.

Lam’s patronising tone—such as saying protesters were like spoiled children who needed to be dealt with sternly by their parents—has often infuriated Hong Kong residents. Newsom has earned respect by communicating in a different manner than Lam—and a different one than Trump, too. Newsom speaks about the crisis clearly and calmly, not in the patronising and also wooden manner of Lam, and not in the erratic and bombastic style of Trump. He also makes clear that he is listening to and taking advice from experts, not ignoring them, as Lam has been known to do, or sharing stages with them but then issuing tweets that contradict them, as Trump has been known to do.

Since late March, governors of various other states have followed Newsom’s lead in issuing lockdown orders that require most people to stay at home except for going out to stores and to exercise. It is too soon to assess just how much of a difference these have made. There are already signs, though, that Newsom’s early action minimised the strain on California hospitals and contributed to lesser deaths than expected. 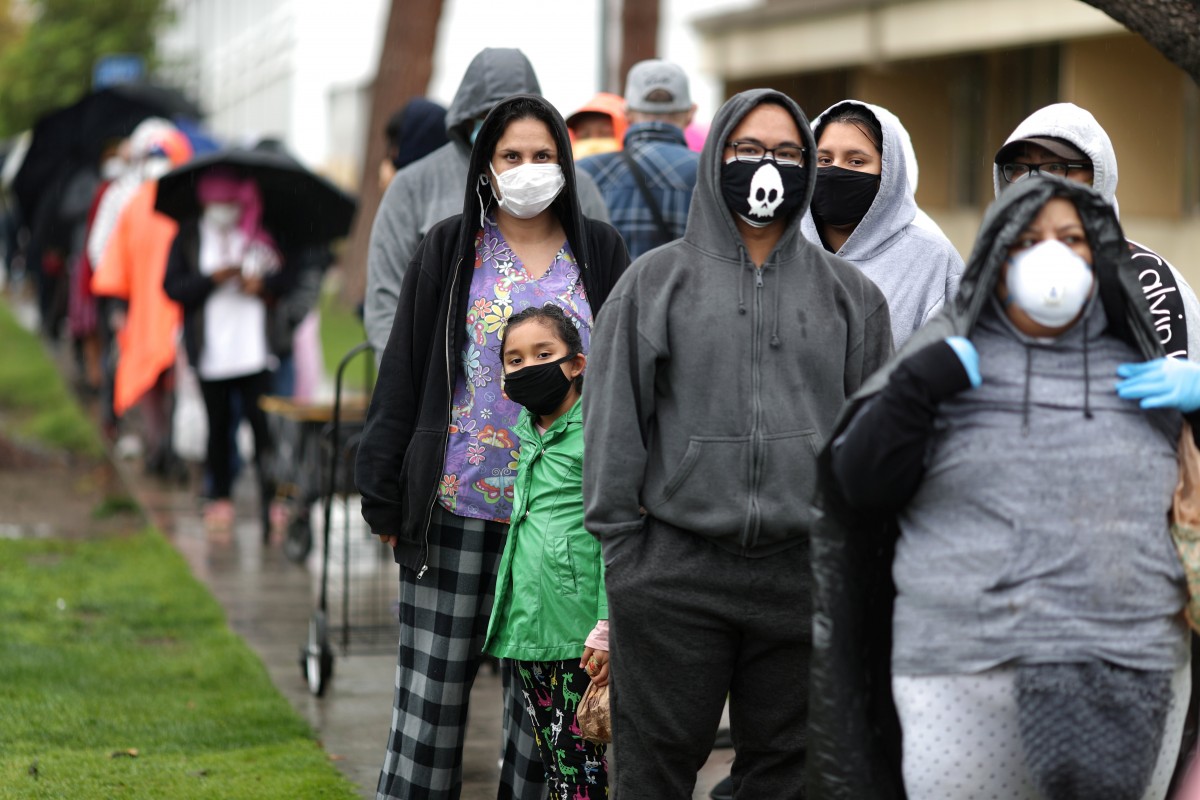 Switching back to Hong Kong, Lam continues to make missteps and misstatements. Last year, one thing that kept the protests going was her turning a deaf ear to calls for her to censure or at least launch an independent investigation of what many felt was an out-of-control police force—one that used tear gas not just on the streets but also in enclosed spaces, such as subway stations and malls, settings where there is an international consensus the noxious substance should not be deployed.

This year, medical workers went on strike when she similarly turned a deaf ear to their suggestions concerning how to handle borders and quarantines. Her government now talks about punishing those medical workers. Developments such as this make it seem very likely that, once fears of large gatherings spreading infections diminish further in Hong Kong, street actions will become more frequent and bigger again.

Also read: As Chorus of ‘Chinese Virus’ Rings Loudly in India, Is the Stage Set For an Info-Ops Tussle?

What makes the Lam and Newsom contrast interesting is that it would be easy to imagine that a Hong Kong Chief Executive would find it easier to carve out a separate path from Beijing than for an American governor do so vis-à-vis Washington. Yes, we have a federal system in which governors have distinct powers. But states are not said to have a “high degree of autonomy” within the nation—which is what Hong Kong was promised it would have within the People’s Republic of China when it became part of it in 1997.

Last week marked the thirtieth anniversary of the Basic Law, a 1990 document that spelt out the terms by which Hong Kong would transition from a British colony to a Special Administrative Region of the PRC. For fifty years after the 1997 handover, the Basic Law asserted, Hong Kong would be able to largely go its own way under a “One Country, Two Systems” framework. Just what the “two systems” part of this formulation means has always been a matter of debate. Differing views on the topic periodically spark protests. Generally, though, it is assumed to mean that Hong Kong should remain until 2047 a place where the economy works differently than it does in mainland cities, where the rule of law is stronger, the press is freer to criticise leaders, and the people are free to take to the streets.

One reason that Lam is now a hated figure is that, while many residents view part of a Hong Kong Chief Executive’s role to be that of ensuring that the “two systems” part of the framework remains viable, she has not seen things this way. At a time when Xi has given clear signals that the “one country” half of the formulation is the only half of it he views as valid, she has proposed bills and issued statements that suggest that’s her view, too—or at least that the only way she wants to keep Hong Kong different is in economic and bureaucratic terms.

I continue to despair over how little of the “two systems” side of the “One Country, Two Systems” framework remains in Hong Kong. I despair that, despite bold efforts by protesters to push back against threats to the city’s promised “high degree of autonomy,” Beijing is bringing it under tighter and tighter control.

Also read: How to Dissent During a Pandemic: Reflections From Sri Lanka

As I toggle between dark news about the city across the Pacific I care about most and dark news about the state where I was born and now live again after years spent away from it, I can at least take some comfort from one aspect of reports about California. As bad as the current situation in the state is, at least it has a governor who is acting and speaking a lot like many people in Hong Kong desperately wish their Chief Executive would.

Jeffrey Wasserstrom is the author of Vigil: Hong Kong on the Brink, published in February by Columbia Global Reports, and a professor of history at UC Irvine.