Bringing Al-Bashir to Justice: The Options Available to the ICC

Reports suggest that Sudan is considering handing its former leader, Omar al-Bashir, over to The Hague, but uncertainty reigns. How can the court ensure justice is delivered? 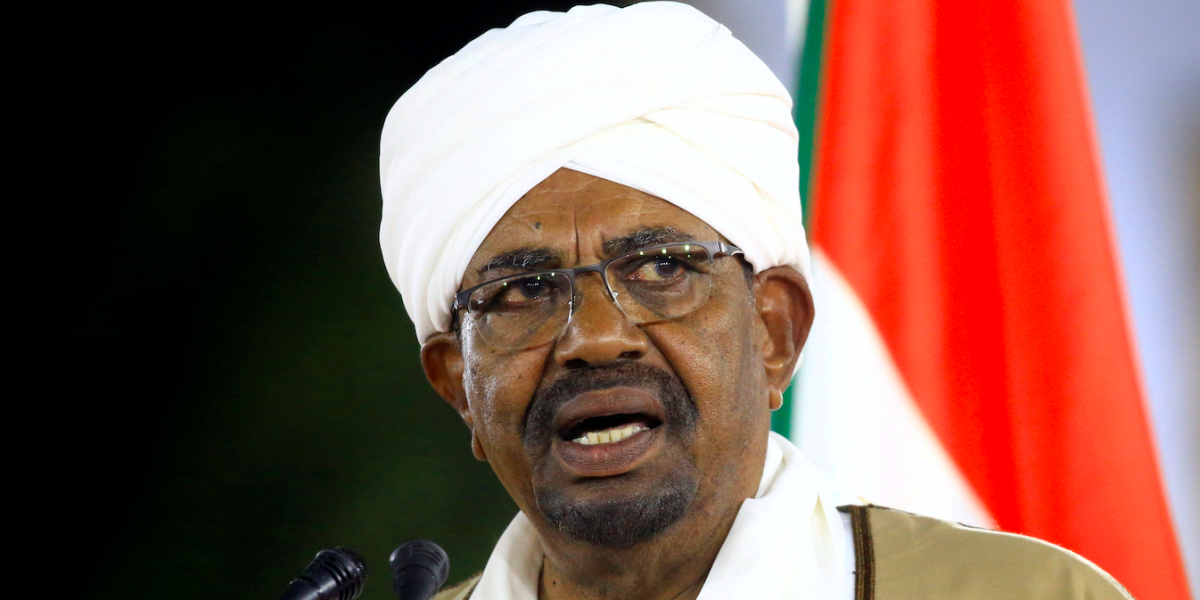 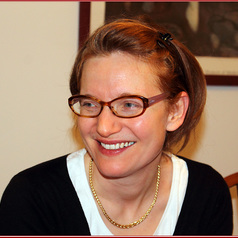 It’s been widely reported that Sudan is considering handing its former leader, Omar al-Bashir, over to the International Criminal Court (ICC) in The Hague.

There’s no certainty about what will happen next. And there’s also a case to be made for a different course of action.

First, it’s not clear that all members of the provisional government in Sudan are on board. And there is speculation that the military will not honour an agreement to extradite al-Bashir or others to the international court.

The 11-member provisional government was announced in August 2019. It is made up of an even mixture of military and civilian representatives, and currently headed by the military. The government includes – and is likely secretly controlled by – Mohamed Hamdan Dagalo, known as “Hemeti”. Hemeti’s Rapid Support Forces are accused of atrocities in Darfur and elsewhere. Violence continues to the present day.

There is also a strong argument to be made for al-Bashir to be tried in Sudan, and not by the ICC. This, of course, depends on whether Sudan proceeds with indictments for atrocity crimes against him and others in its own judicial system. If it does, the ICC should not exercise jurisdiction. As a court of last resort, the ICC is authorised to take cases only where states cannot or will not prosecute them. This is called “complementarity” and it is central to the court’s organisation and legitimacy.

The ICC Prosecutor Fatou Bensouda suggested as much herself last year when she told the UN Security Council:

Consistent with the bedrock principle of complementarity enshrined in the Rome Statute, I am ready to engage in dialogue with the authorities in Sudan to ensure that the Darfur suspects face independent and impartial justice, either in a courtroom in The Hague, or in Sudan. Continued impunity is not an option. The victims of the Darfur situation deserve to finally have their day in court.

Another important factor to consider is cooperation between Sudan and the ICC could come with unacceptable constraints. In the past, the ICC has been criticised for cutting deals with authoritarian leaders who, in fact, could just as easily stand in the dock as the accused they are handing over.

At this juncture, more than ever, the ICC needs to be careful not to further destroy its credibility by cooperating with the sorts of bad actors who should be before a court themselves.

The ICC issued an arrest warrant for al-Bashir in 2009. Sudan is not a member state of the ICC, and the case came before the court based on a 2005 referral from the UN Security Council. But the UN referral didn’t have a lot of support, and the ICC proved unable to take custody of al-Bashir.

For years the ICC frustratedly reminded member states across Africa and the middle east about their duty to arrest al-Bashir when he travelled. The court also adjudicated cases on the matter. But to no avail.

When al-Bashir was ousted from power in April 2019, calls for his extradition to The Hague were renewed.

In June 2019, a peaceful protest in Sudan was crushed by government-sponsored violence. Hundreds were killed and raped. As I wrote mid-last year, cooperating with human rights abusers in power in Sudan for the arrest of al-Bashir was a bad bargain.

The military forces that violently reasserted power last year also opposed cooperation with the ICC. Instead, al-Bashir faced charges of corruption and other financial crimes. In September 2019, he was sentenced to two years’ prison by a Sudanese court. Since these are not the crimes that the ICC has indicted him for, his sentence in Sudan did not affect the ICC’s interest in his case.

But there were signs late last year that al-Bashir’s fate may be changing. The country’s attorney general announced that Sudan would investigate atrocity crimes committed in Darfur since 2003. This investigation could implicate al-Bashir and others indicted by the ICC.

Preferred directions, in Sudan and elsewhere

In my view the ICC’s best course is to monitor and support anti-impunity in Sudan. It already does this in another country, Colombia. The ICC has been working with the government and members of Colombian civil society to observe implementation of the 2016 peace accords and the transitional justice process.

This flexibility has two advantages. It allows countries to craft their own paths forward following violence. It also keeps the resources, promises, and threats that accompany international prosecution close and available, should domestic alternatives fail.

In the meantime, the ICC has other meaningful opportunities it should pursue that would underpin its institutional relevance. It has been approached about European Union policies towards migrants, and it’s been asked to investigate whether European arms sales are aiding and abetting war crimes.

Advocates for greater ICC involvement in western countries’ treatment of migrants suffered a defeat this week, as the ICC rejected a 2017 request to investigate Australia’s immigration policies. The ICC noted that while conditions in Australia’s immigration camps are in “violation of fundamental rules of international law,” they nonetheless fall outside of the court’s jurisdiction.

This is a mistake. By declining to intervene on behalf of vulnerable and victimised populations, the ICC misses a chance to act where its mission to create a more just world could have real impact. That is done so where its ideological and political alliances are strongest only compounds the error.