Critics view the suspension of parliament as anti-democratic and a political ploy to limit parliamentary debate on Brexit. 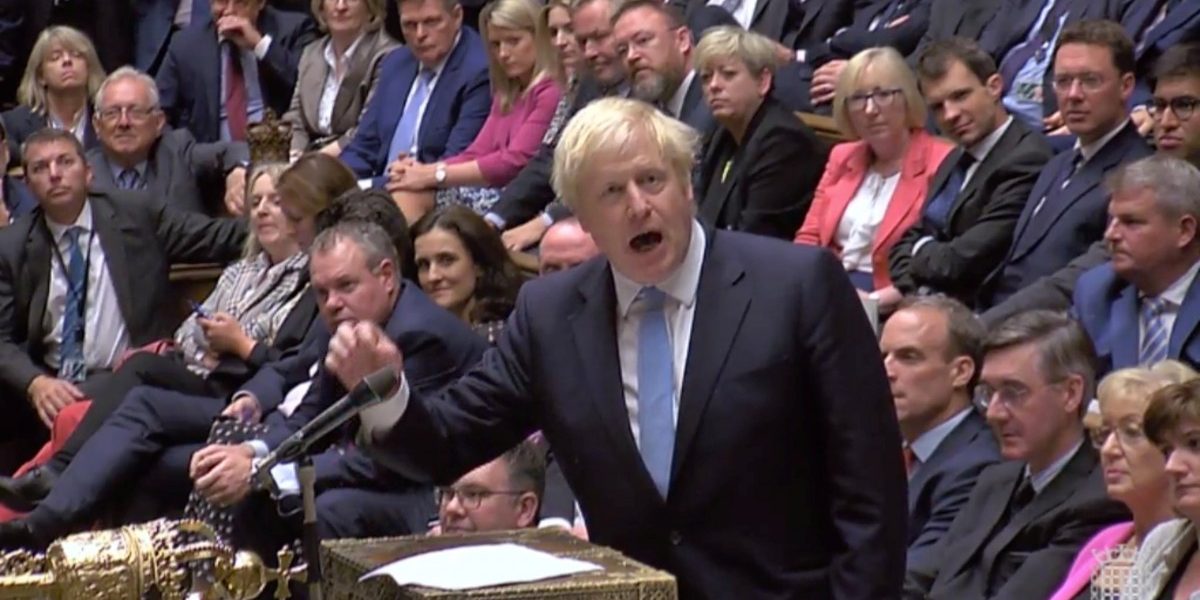 A total of 293 of the 650 House of Commons members backed holding an early election, well short of the required two-thirds majority.

Johnson sought a snap election on October 15, two weeks before the scheduled October 31 Brexit date. During parliamentary debate, Johnson said an early election would be the only way to “break political deadlock.”

But opposition parties said they wouldn’t support an election until Britain secured a Brexit delay to avoid a no-deal divorce from the EU.

The UK government then suspended – or prorogued – parliament until October 14, in a move critics view as anti-democratic and a political ploy to limit parliamentary debate on Brexit.

The leader of the opposition Labour Party, Jeremy Corbyn, said Johnson pushed for the prorogue to “avoid the government being held to account.”

Commons Speaker John Bercow slammed Parliament’s suspension, saying it was “not a standard or normal.”

“It’s one of the longest for decades and it represents an act of executive fiat,” he said. 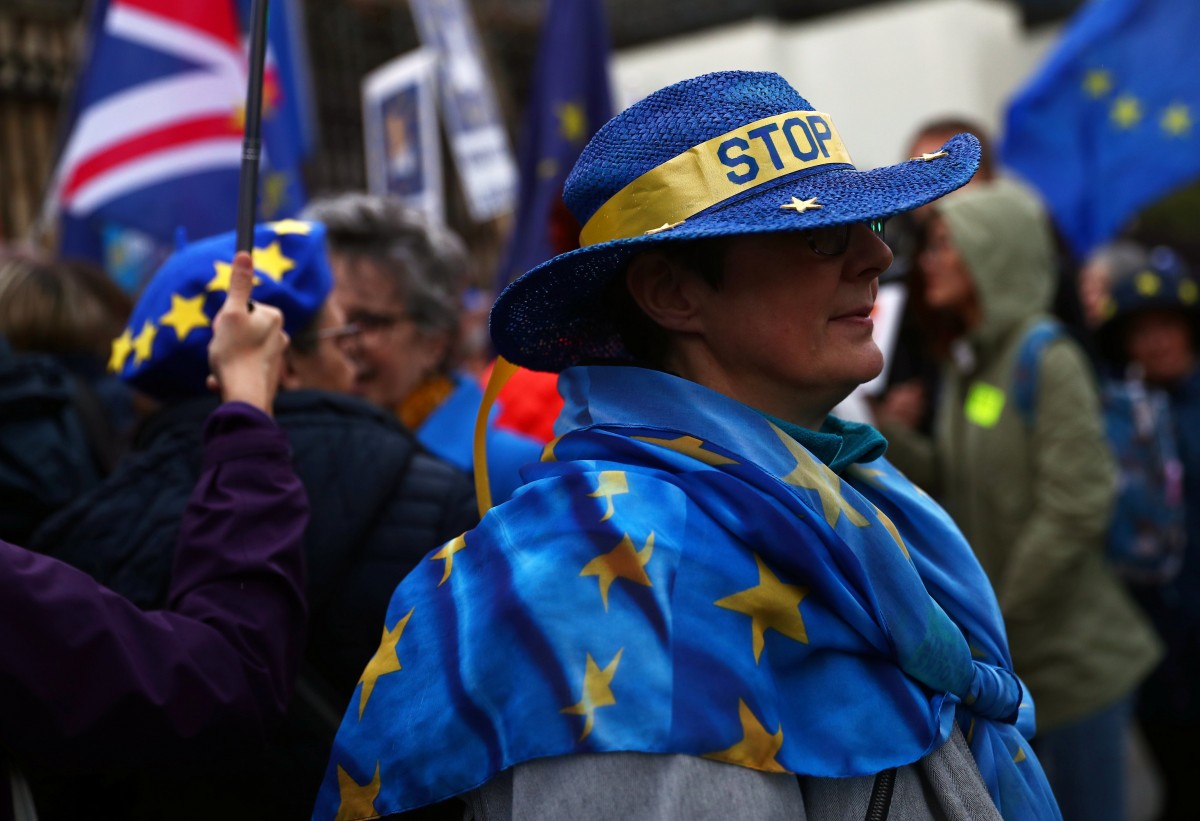 An anti-Brexit demonstrator is seen outside the Houses of Parliament in London, Britain September 9, 2019. Photo: Reuters/Hannah McKay

Johnson’s fragile minority government said the suspension would give the government a chance to set a new legislative agenda. Since becoming prime minister in July, Johnson has repeatedly said he would take the UK out of the EU, with or without a deal.

He has encountered heavy opposition to a no-deal Brexit, both from within his Conservative Party and from the opposition.

Earlier on Monday, an opposition-backed bill requiring the UK to delay Brexit was passed into law after receiving the formal consent of Queen Elizabeth.

The law requires Johnson to delay Brexit if he cannot get a new deal with Brussels at a crucial EU summit on October 17-18, or receive the backing of Parliament for a no-deal crash out of the EU. During the debate, Johnson said he would not request a Brexit delay, despite MPs approving the new law that could force him to do so.

“If you really want to delay Brexit beyond October 31, which is what you seem to want to do, then vote for an election and let the people decide if they want to delay or not,” Johnson told lawmakers at the start of the debate.

Lawmakers also passed a motion Monday, known as “Operation Yellowhammer,” compelling Johnson’s government to reveal documents discussing the reasoning behind suspending Parliament. Although the motion is not legally binding, it would be difficult politically to ignore.