Britain and the European Union signed the deal on Wednesday and the British parliament will finalise its implementation, ending over four years of negotiation and safeguarding nearly a $1 trillion of annual trade. 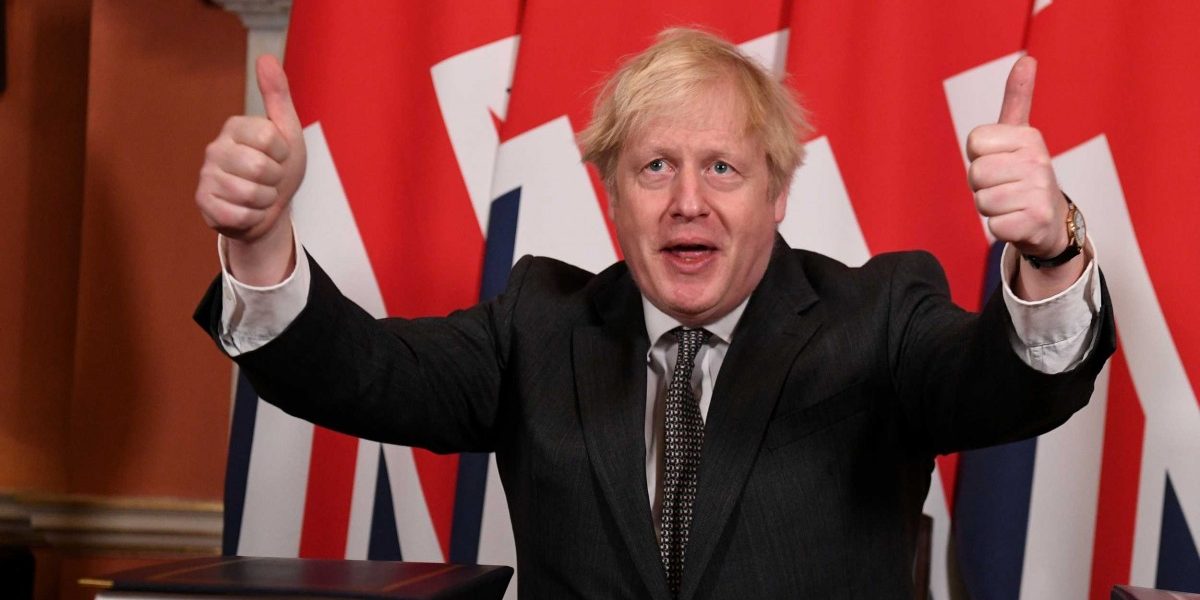 London/Brussels: British lawmakers approved Prime Minister Boris Johnson’s post-Brexit trade deal with the European Union on Wednesday, as both sides looked to begin a new chapter of relations just days before their divorce becomes a reality.

Britain and the European Union signed the deal on Wednesday and the British parliament will finalise its implementation, ending over four years of negotiation and safeguarding nearly a $1 trillion of annual trade.

Both sides said it was a chance to begin a new chapter in a relationship forged as Europe rebuilt after World War Two, but which has often seen Britain as a reluctant participant in ever-tighter political and economic integration.

Johnson, in a specially convened sitting of parliament, said he hoped to work “hand in glove” with the EU when its interests aligned, using Britain’s new-found sovereignty to reshape the British economy.

“Brexit is not an end but a beginning,” Johnson said. “The responsibility now rests with all of us to make the best use of the powers that we regain, the tools that we’ve taken back into our hands.”

Parliament’s lower house voted 521 to 73 in favour of the deal.

Britain’s Queen Elizabeth gave final approval to the legislation which enabled the government to implement and ratify the UK’s trade deal with the European Union. The so-called Royal Assent was effectively a rubber-stamp for the law which passed through parliament.

“House of Lords is notified of Royal Assent to the European Union (Future Relationship) Act,” the House of Lords said in a tweet after midnight.

The deal has been criticised on several fronts since it was agreed on Dec. 24. The opposition Labour Party say it is too thin and doesn’t protect trade in services, fishermen rage that Johnson has sold out their interests, and Northern Ireland’s status remains subject to much uncertainty.

Nevertheless, Johnson has won the support of his party’s hardline Brexiteers – delivering a break with the EU far more radical than many imagined when Britain shocked the world in 2016 by voting to leave. 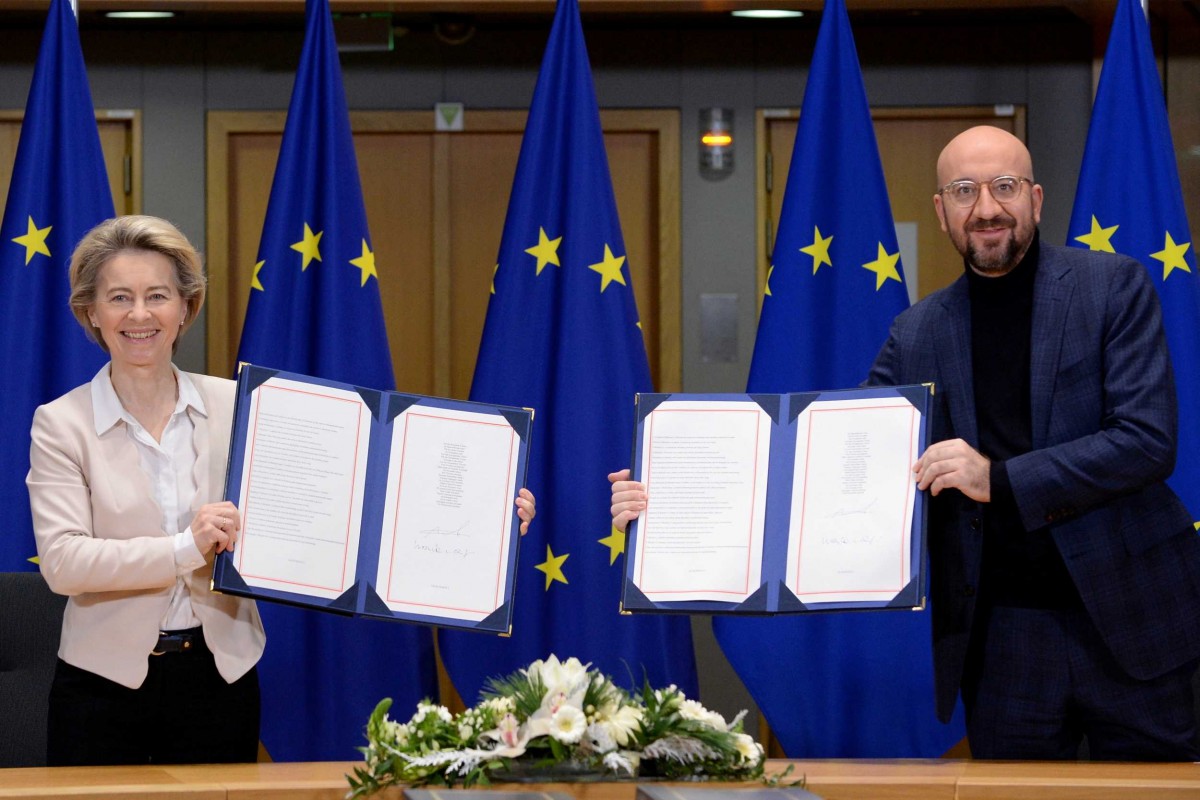 Johnson said he hoped to end the “old, tired, vexed question of Britain’s political relations with Europe” and instead become “the best friend and ally the EU could have.”

Earlier, against a backdrop of EU flags, top EU officials signed the treaties struck on Dec. 24 to preserve Britain’s tariff- and quota-free access to the bloc’s 450 million consumers.

“It is of the utmost importance for the European Union and the United Kingdom to look forward, in view of opening a new chapter in their relations,” the EU said in a statement.

A British Royal Air Force brought the documents, which bear the EU’s golden stars on a blue leather folder, to Johnson who signed them sitting at a desk in front of his own backdrop of British flags.

“Have I read it? The answer is yes,” Johnson quipped, holding a copy of the full 2,000-page document aloft.

Britain formally left the EU nearly a year ago and the new partnership agreement will regulate ties from Jan. 1 on everything from trade to transport, energy links and fishing.

After both sides have signed, the deal will be in place until the end of February, pending final approval by the European Parliament to make it permanent.