Brexit Day: What Changes After January 31?

The UK's 47 years of membership in the European Union officially end at midnight on January 31. 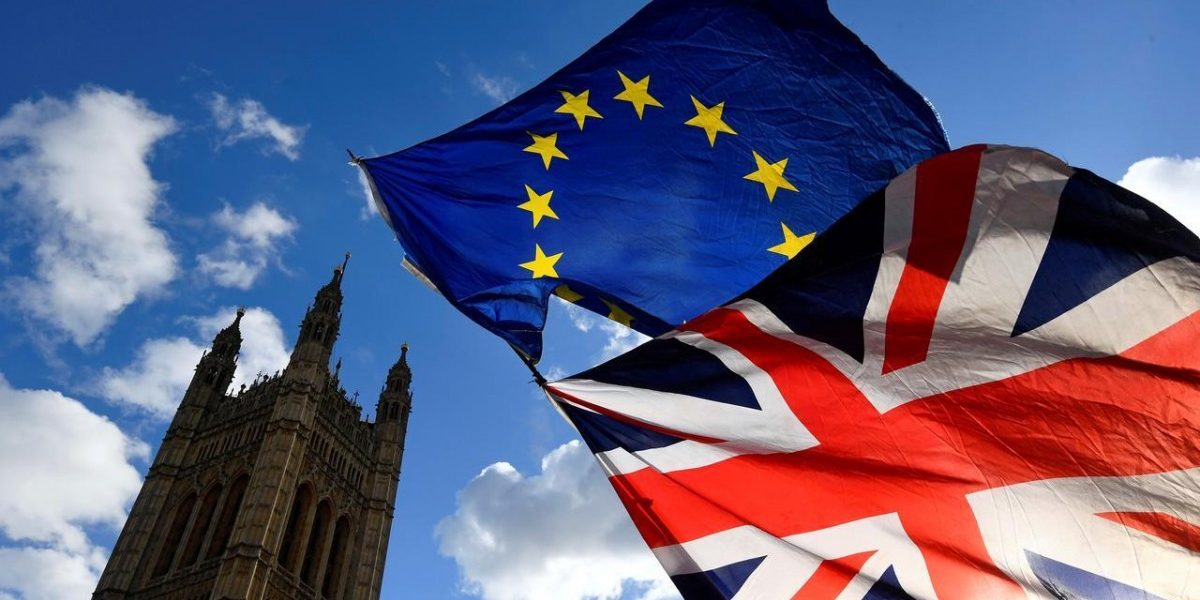 What actually happens on Friday?

Constitutionally and legally the Article 50 process, the withdrawal from the EU, is sealed and irreversible. The only way back into the bloc for the UK is to apply to rejoin.

At the stroke of midnight, the UK enters into an 11-month transition period — though both sides could agree by July 1 to an extension until the end of 2021 or 2022. Prime Minister Boris Johnson, however, has repeatedly ruled that out.

During this phase to determine the future UK-EU relationship, the UK will still be obliged to follow EU rules, but it will have no say in the EU’s law-making process and no members in the European Parliament or any other EU institutions. Britain will remain in the single market, the customs union and will continue paying into the EU budget. British citizens can continue to move freely, work and study in the EU while EU nationals in the UK have the same rights.

The UK will not be allowed to sign trade deals with other countries until the transition period is over. Potential trading partners will likely be reluctant to enter into talks until they see what kind of UK-EU arrangement is put in place.

Brussels will not cut a check to return British funds from the bloc’s budget, in fact, the UK will continue contributing to the EU until the end of the transition period or a deal is reached.

What are the next steps?

The negotiating teams are currently hammering out their respective draft mandates for talks and EU ministers are likely to give the bloc’s chief negotiator, Michel Barnier, their go-ahead on February 25. Formal talks are expected to start on March 3. The UK side will be represented by the so-called Taskforce Europe, led by David Frost.

Johnson is keen to conclude an all-encompassing deal including trade, security, data, fisheries, aviation, education, and other areas. However, that scenario looks highly unlikely and would take years to negotiate — not least because Johnson wants to diverge as much as possible from EU directives, while the bloc insists on a level playing field.

A bare-bones deal covering trade is rather more feasible. This type of arrangement would deal largely with goods, and not the vital services sector that makes up 80% of the UK economy. To put it into perspective: The EU-Canada deal (CETA) took seven years to negotiate. Talks on the bloc’s deal with the Mercosur states (Argentina, Brazil, Paraguay, and Uruguay) dragged on and off for 20 years.

The most contentious part of the Brexit deal was — and remains — the issue of Northern Ireland. Under the terms agreed, Northern Ireland remains in Britain’s customs territory, but, in practice, there would be a customs border in the Irish Sea between Northern Ireland and the EU. That means goods arriving and staying in Northern Ireland from non-EU countries will be subject to British customs rules, while those going on to the EU via member state the Republic of Ireland will be processed under the EU system. Johnson has ruled out any checks on goods crossing the Irish Sea, notwithstanding the fact that some checks will be mandatory as per the Brexit agreement.

What happens if no deal is reached during the transition period?

If both sides fail to reach and implement a trade deal by January 1, 2021, and no transition extension is agreed, the UK would trade on World Trade Organisation (WTO) terms with the EU, subjecting most UK goods and those of European countries to tariffs until a free trade deal is agreed. While EU countries would also take an economic hit, the pain will be felt more by many UK companies, whose goods would become less competitive. WTO trading terms would also mean border checks for goods and, potentially, traffic bottlenecks at ports, such as Dover. No deal would also mean the UK service industry would lose its guaranteed access to the EU single market, affecting everyone from bankers and lawyers to musicians.

The article was originally published on DW.