The British prime minister has said Saturday "can be the day we get Brexit done," adding that the UK would be out of the EU by October 31. To fulfil his promises, Johnson must first win the approval of 320 lawmakers. 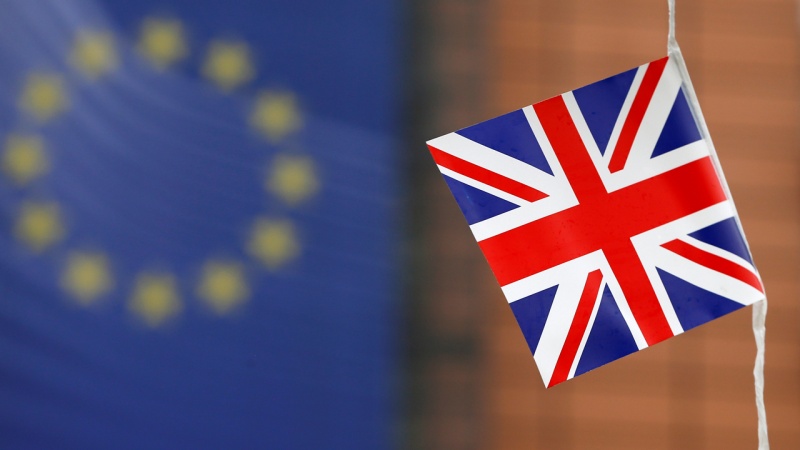 British Prime Minister Boris Johnson’s proposed Brexit deal faces a key vote in parliament on Saturday. The decision will determine the course of the United Kingdom’s departure from the European Union.

The Conservative Party leader will attempt to win parliament’s approval for the latest Brexit deal he struck in Brussels on Thursday, in which the UK and the EU had agreed on the terms of a new Withdrawal Agreement.

Saturday’s parliamentary vote is Johnson’s last chance to secure an orderly Brexit. If he fails, the prime minister must, by law, request a delay.

Johnson has repeatedly said the UK would still depart from the EU on October 31 with or without a deal.

“There have been any number of false dawns. Deadlines for our departure have come and gone … Today can be the day we get Brexit done,” Johnson wrote in The Sun, a British tabloid newspaper. “In less than two weeks, on October 31, we would be out of the EU.”

In the case of a no-deal Brexit, the UK risks possible damage to global economic growth, violence in Northern Ireland and political unrest in Europe.

Johnson is expected to make a statement to lawmakers in the House of Commons, which will then be followed by a debate and votes on amendments and then his Brexit deal — if all goes according to his government’s plan.

Parliament could, however, also vote on a proposal to defer the decision on whether to approve any deal until all the legislation needed to implement the terms of the deal has been passed. If this amendment is approved by Parliament, there would be no vote on Johnson’s deal on Saturday.

Johnson, whose party does not enjoy a majority in the divided parliament, must win the approval of 320 lawmakers across both his own Conservative Party and the opposition Labour Party to successfully ground his Brexit deal in British legislature.

Meanwhile, hundreds of thousands of people are expected to march to Parliament on Saturday demanding another referendum.

If he wins the vote, Johnson will have successfully fulfilled his campaign pledge to deliver Brexit to the British people. If he fails, Brexit will likely be delayed for a fourth time and the deal must extend beyond the October 31 deadline.

Saturday’s vote comes more than three years after UK citizens voted 52% to 48% to be the first sovereign country to leave the European Union.