Brazil's president did not say whether the meeting of Amazon nations would be postponed, but ruled out his attendance. Bolsonaro has come under international pressure over his handling of the fires and deforestation. 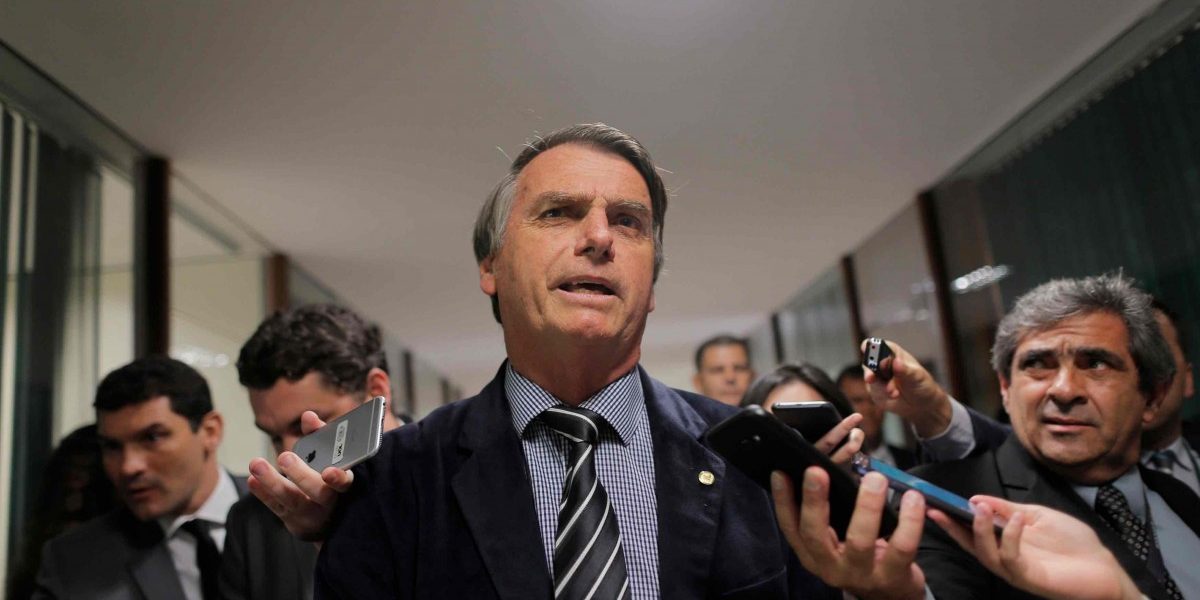 President Jair Bolsonaro will not attend a regional summit to address the devastating fires that have affected large swaths of the Amazon Rainforest, a government spokesman said Monday.

The far-right president cited medical reasons for the absence, saying that doctors barred him from travelling on the eve of a surgery scheduled for next week. Doctors have also said Bolsonaro would need 10 days of rest following the operation.

Brazil’s president has been widely criticised by the international community for his handling of the fires, as well as for an increase in deforestation.

In response, Bolsonaro called for the regional summit, saying it was Latin American countries that shared the Amazon who should deal with the crisis.

The meeting was supposed to take place on September 6, in Leticia Colombia. Brazil’s government did not say whether the meeting could be postponed or whether a substitute for the president would attend.

Nonetheless, Bolsonaro vowed to not miss an appearance at the UN this month, where he is expected to defend his government’s policies.

“I will appear before the UN even in a wheelchair, on a stretcher. I will appear because I want to talk about the Amazon,” Bolsonaro told reporters outside his official residence in Brasilia.

The General Assembly meeting, where the Brazilian president is expected to speak, is scheduled for September 24.

Bolsonaro has accused France and Germany of trying to buy Brazil’s sovereignty after the G-7 offered $20 million in Amazon fire aid.