A 7-4 decision in favour of allowing defendants the right to a full appeals process before they are imprisoned is expected. 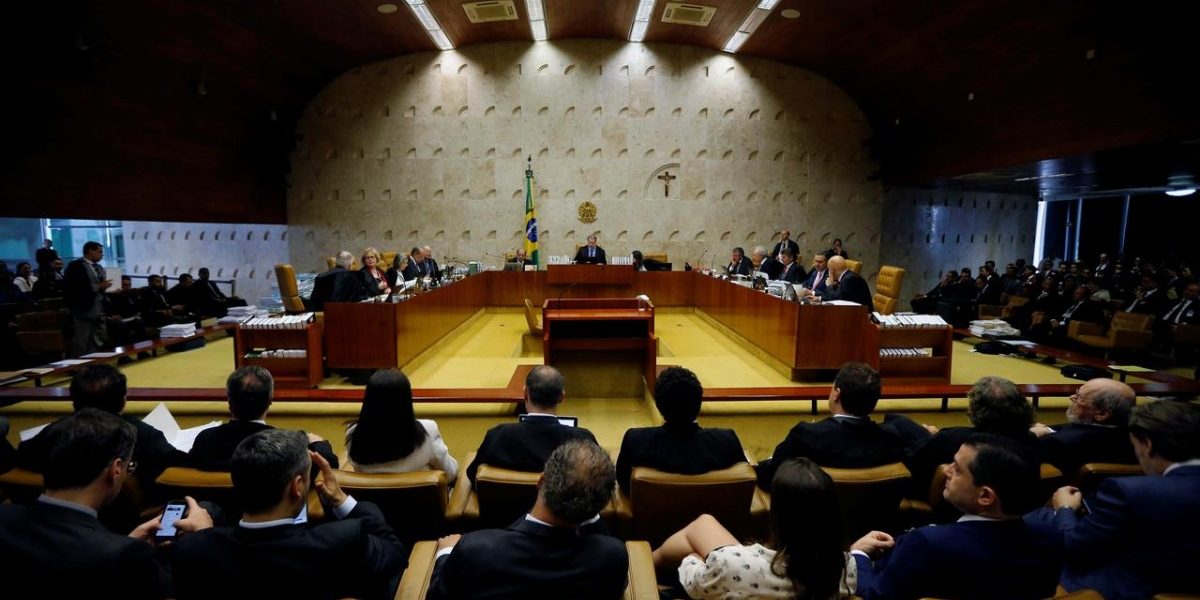 General view of a session of the Supreme Court in Brasilia, Brazil, October 17, 2019. Photo: Reuters/Adriano Machado

Brasilia: Brazil’s Supreme Court began debating on Thursday whether to overturn a three-year-old rule that convicted criminals must go to prison right after losing their first appeal and not wait until they have exhausted their appeal options.

The rule contributed to the success of Brazil’s biggest corruption investigation, the so-called Car Wash operation that put dozens of company executives and politicians in jail for bribes and kickbacks, including former leftist President Luiz Inacio Lula da Silva.

The prospect of serving immediate prison time after losing a first appeal encouraged suspects to negotiate plea deals with prosecutors, providing them with information that helped unravel the biggest graft scheme in Brazil’s history.

Lula and many others convicted of corruption in the Car Wash investigation could be released from prison if the top court reverses the rule, as expected, when the justices vote on Oct. 24.

Justice Marco Aurelio de Mello, the second-longest-serving justice on the 11-member court, told Reuters on Wednesday he would vote for a return to the original rule that all appeals must be exhausted before a convicted defendant goes to prison.

Mello rejected criticism that the debate was geared to benefit Lula, who went to jail in July 2018 for 8 years and 10 months for receiving bribes from engineering companies in return for government contracts.

Mello told reporters at the court on Thursday that he expects a 7-4 decision in favour of allowing defendants the right to a full appeals process before they are imprisoned.

Former judge Sergio Moro, who handled most of the Car Wash trials and is now justice minister in the government of right-wing President Jair Bolsonaro, said such a decision would be a big setback for Brazil’s fight against corruption.

In Thursday’s session, lawyers for political parties opposed to the rule and the Brazilian Bar Association argued that it violated the constitution, which establishes the presumption of innocence of a defendant throughout the appeals process.

The top public prosecutor and the government’s solicitor general, who have both defended the current rule, will have the closing arguments before the justices cast their votes.

According to the National Council of Justice, some 4,895 convicts could potentially benefit from the rule change.