Brazilian federal prosecutors have opened an investigation into a contract worth $320 million for 20 million doses of Bharat Biotech's vaccine. 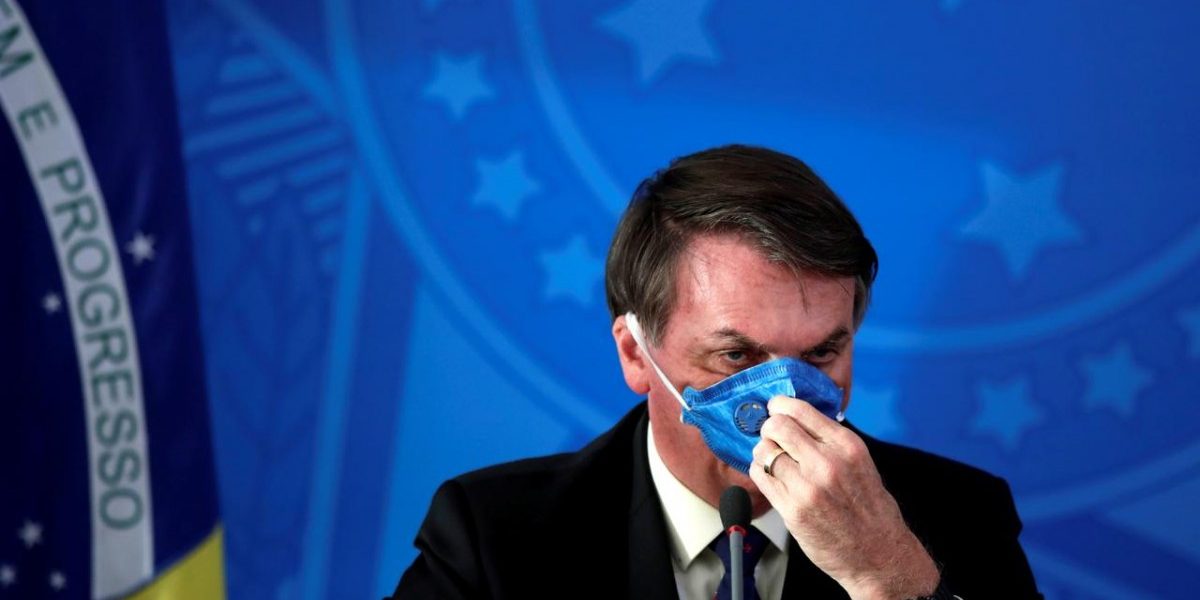 Rio de Janeiro: An opposition senator filed a formal criminal complaint at the Supreme Court on Monday against Brazilian President Jair Bolsonaro for his role in a COVID-19 vaccine deal that is under investigation for alleged irregularities.

Bolsonaro has denied any wrongdoing in the deal to buy vaccines developed by India’s Bharat Biotech, saying on Monday that he was not aware of any irregularities. A Health Ministry whistleblower has said he personally alerted the president to being pressured by his superiors to buy the shots.

In a video released by his office, Senator Randolfe Rodrigues said he had filed a request for the Supreme Court to probe the president “on account of the serious allegations” and because Bolsonaro “did not take any action after being notified of the existence of a giant corruption scheme in the Health Ministry.”

The president’s office did not immediately respond to a request for comment.

The Bharat contract is being probed by federal prosecutors and lawmakers to see why the government struck a speedy agreement with an intermediary for the company after COVID-19 vaccine offers from Pfizer Inc at a lower price were ignored.

Rodrigues, who represents the opposition Rede Sustentabilidade party, is a senior member of a Senate committee probing the government’s handling of the coronavirus pandemic.

More than 500,000 people have died from the virus in Brazil, and Bolsonaro has seen his popularity fade after playing down its severity, shunning lockdowns and touting unproven miracle cures.

It remains to be seen if Rodrigues’ request will be accepted by the Supreme Court, but the seriousness of the allegations is likely to pose a headache for the president ahead of next year’s election where is almost certain to seek re-election.