Dylan was awarded the prize "for having created new poetic expressions within the great American song tradition". 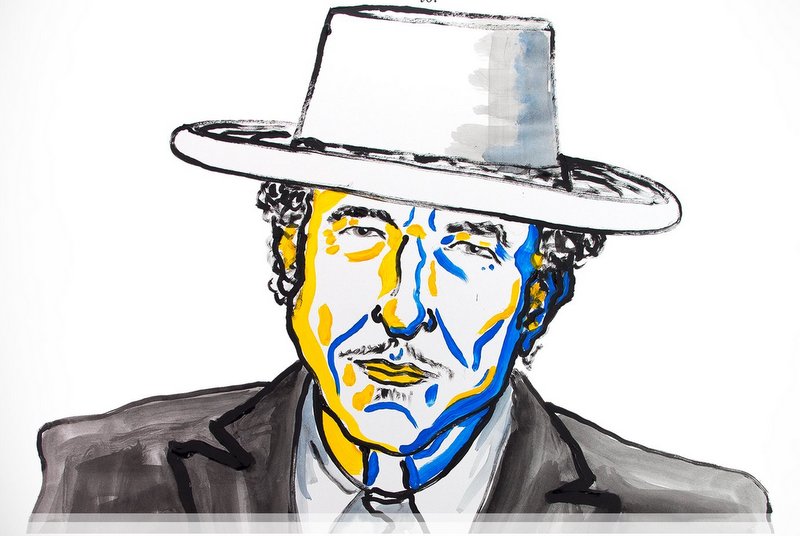 Iconic singer-songwriter, artist and writer Bob Dylan has been award the 2016 Nobel Prize in Literature “for having created new poetic expressions within the great American song tradition,” the Swedish academy announced.

Announcement of the 2016 #NobelPrize in Literature https://t.co/VXayV4bvhC

Much of Dylan’s best-known work dates from the 1960s, when he became an informal historian of America’s troubles.

Last year the prize went to Belorussian Svetlana Alexievich, best known for Voice from Chernobyl, an oral history of the Chernobyl disaster.

The Swedish Academy awards the literature prize to a winner who has produced “in the field of literature the most outstanding work in an ideal direction”. Ahead of the result, Japanese author Haruki Murakami, Kenyan writer Ngugi wa Thiong’o and Syrian poet Adonis had been favourites to win, although there is no official shortlist and finalists are only revealed 50 years after an award.

Literature was the last of this year’s Nobel prizes to be awarded.