There were conflicting reports about the total number of casualties caused by the blast. 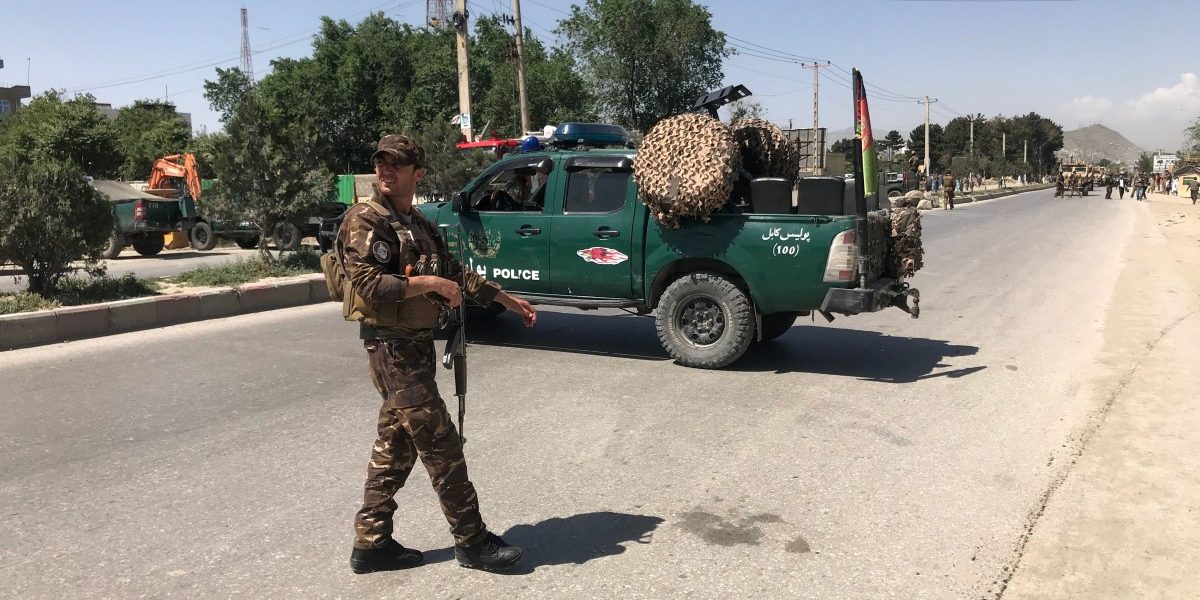 An Afghan security force member keeps watch at the site of a suicide bomb blast in Kabul, Afghanistan May 31, 2019.Photo: Reuters/Omar Sobhani

Kabul: A car bomb targeting a US convoy exploded in the Afghan capital on Friday, wounding four US service members and causing a number of other casualties, officials said, in the second attack in the city in two days.

A spokesman for US Forces in Afghanistan said a car bomb hit a US convoy and four service members had suffered minor injuries but gave no other details.

However, there were conflicting reports about the total number of casualties caused by the blast.

There was no immediate claim of responsibility for the blast, which came a day after militant group Islamic State claimed a suicide attack outside a military training academy that killed at least six people.

An Afghan security official, who spoke on condition of anonymity because he was not authorised to speak publicly, said as many as nine people had been killed and six civilians wounded in the blast.

The Taliban’s main spokesman, Zabihullah Mujahid, said in a statement the attack targeted a convoy of foreign forces, killing 10 of them and destroying two vehicles.

The explosion, which sent a plume of white smoke into the sky, occurred on the busy Jalalabad road in the city’s east, an area with several large security compounds which has seen repeated attacks over the years.

Kabul has been on high alert with security checkpoints reinforced in recent days.

Friday’s attack, shortly before next week’s Eid holiday, came as a delegation of Taliban officials met senior Afghan politicians in Moscow for discussions about a possible peace process to end 18 years of war in Afghanistan.

The Taliban have been talking with US diplomats for several months about plans to agree a withdrawal of more than 20,000 US and NATO coalition troops in exchange for an agreement to prevent Afghanistan from once again being used as a base for militant attacks.