The plan marks the latest effort by the Biden administration to roll back many of Trump's policies. 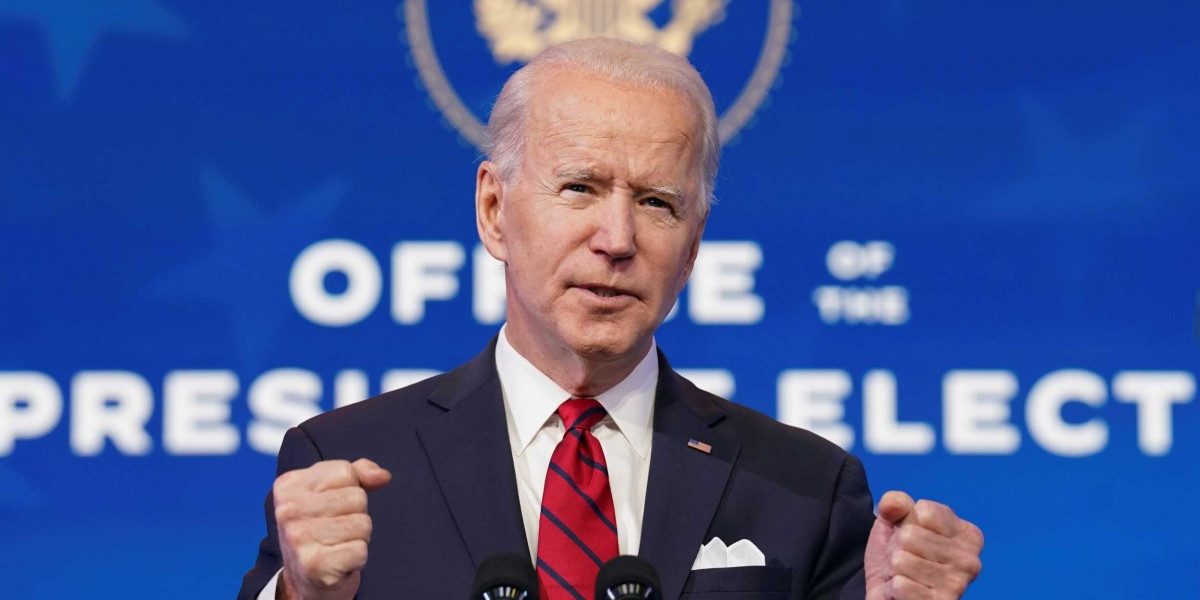 Washington: US President Joe Biden is poised to repeal his predecessor Donald Trump’s ban on transgender people enlisting in the US military, a person familiar with the matter said.

The source, who spoke to Reuters anonymously because the action is not yet public, said Biden could lift the ban as soon as Monday. The White House did not immediately respond to a request for comment.

The plan marks the latest effort by the Biden administration to roll back many of Trump’s policies.

Trump announced the ban in July 2017, reversing a landmark decision by his predecessor, Barack Obama, which allowed transgender people to serve openly and receive medical care to transition genders.

According to US Department of Defense data, there are about 1.3 million active personnel serving in the US military, but no official figures on the number of trans members are available.

While transgender military personnel under Trump’s policy were allowed to keep serving, new recruits were kept out.