Biden Announces Plan To Donate 500 Million Pfizer Doses, Urges Others To Join In 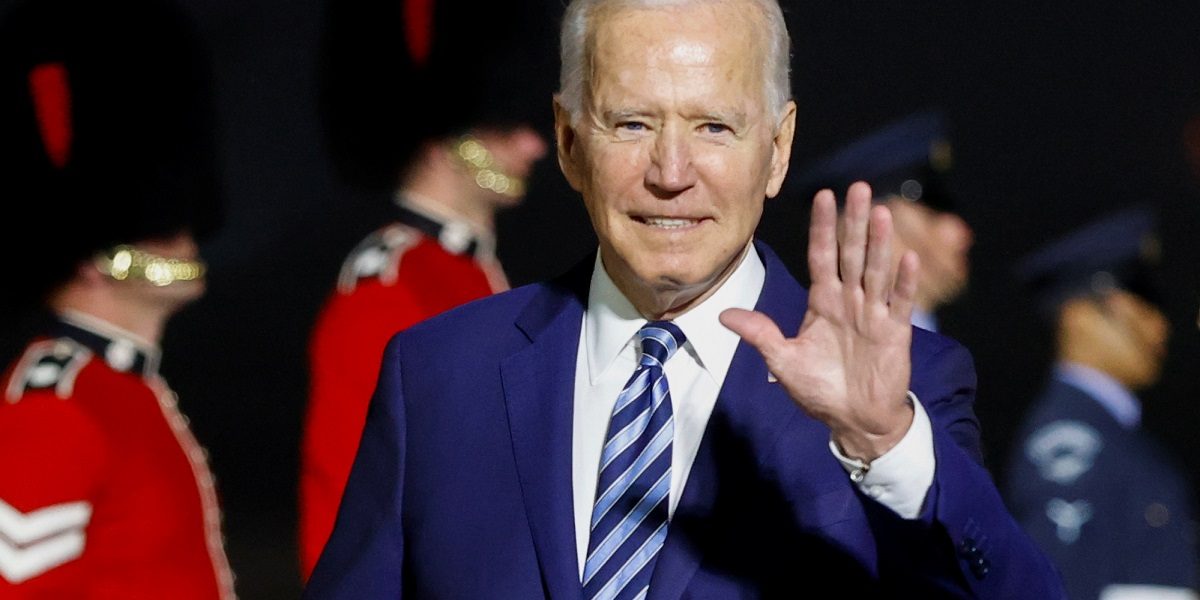 St Ives, England: US President Joe Biden plans to buy and donate 500 million doses of the Pfizer coronavirus vaccine to more than 90 countries, while calling on the world’s democracies to do their part to help end the deadly pandemic, the White House said.

The announcement of the vaccine donation – the largest ever by a single country – comes before Biden meets leaders of the other Group of Seven advanced economies in England.

“The goal of today’s donation is to save lives and end the pandemic and will provide the foundation for additional actions to be announced in the coming days,” the White House said.

US drugmaker Pfizer and its German partner BioNTech will provide 200 million doses in 2021 and 300 million doses in the first half of 2022, which the United States will then distribute to 92 lower-income countries and the African Union.

The shots, which will be produced at Pfizer’s US sites, will be provided at a not-for-profit price.

“Our partnership with the US government will help bring hundreds of millions of doses of our vaccine to the poorest countries around the world as quickly as possible,” said Pfizer chief executive Albert Bourla.

The new donations come on top of some 80 million doses Washington has already pledged to donate by the end of June, and $2 billion in funding earmarked for the COVAX program led by the World Health Organisation (WHO) and the Global Alliance for Vaccines and Immunization (GAVI), the White House said.

GAVI and the WHO welcomed the initiative but anti-poverty campaign group Oxfam called for more to be done to increase the global production of vaccines.

“Surely, these 500 million vaccine doses are welcome as they will help more than 250 million people, but that’s still a drop in the bucket compared to the need across the world,” said Niko Lusiani, Oxfam America’s vaccine lead.

“…we need a transformation toward more distributed vaccine manufacturing so that qualified producers worldwide can produce billions more low-cost doses on their own terms, without intellectual property constraints,” he added in a statement.

Biden has backed calls for a waiver of some vaccine intellectual property rights but there is no international accord on how to proceed.

The donation is meant to “supercharge the global fight against the pandemic,” the White House said. They will be part of the total US commitment of $4 billion to COVAX announced earlier this year, a White House official said.

The pandemic has killed about 3.9 million people around the world, with infections reported in more than 210 countries and territories since the first cases were identified in China in December 2019.

Washington is also taking steps to support local production of COVID-19 vaccines in other countries, including through its Quad initiative with Japan, India and Australia.

“President Biden has been clear that borders cannot keep this pandemic at bay and has vowed that our nation will be the arsenal of vaccines,” the White House said.

Biden’s announcement comes amid mounting pressure for the United States, which has now given at least one shot to around 64% of its adult population, to boost donations of COVID-19 shots to other countries that are desperately seeking doses.