Johnson, 55, is back in Downing Street almost a month since testing positive for COVID-19, which threatened his life to the shock of the nation just as the crisis was reaching a peak. 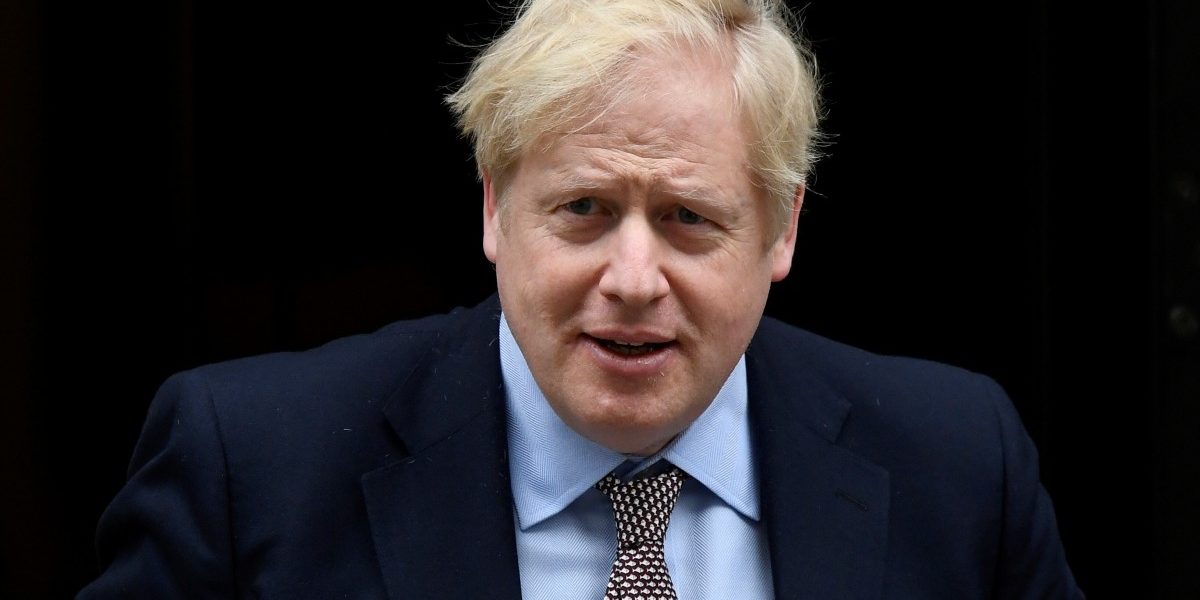 British Prime Minister Boris Johnson has called on India and China to engage in dialogue to sort out their border issues. Photo: REUTERS/Toby Melville

London: Prime Minister Boris Johnson returns to work on Monday to the biggest dilemma of his premiership: how to lift the coronavirus lockdown that is destroying swathes of the British economy without triggering a deadly second wave of the outbreak.

Johnson, 55, is back in Downing Street almost a month since testing positive for COVID-19, which threatened his life to the shock of the nation just as the crisis was reaching a peak.

His inbox is full to bursting.

His government, party and scientific advisers are divided over how and when the world’s fifth largest economy should start returning to work, albeit in limited form.

“He will be back in the driving seat as we speak,” said Edward Argar, a junior health minister. “He is raring to be back and he is full of energy as you would expect.”

Johnson was due to chair the government’s daily COVID-19 emergency response meeting on Monday, but Argar added that it was still too early to lift the lockdown.

Johnson’s deputy, foreign secretary Dominic Raab, said social distancing would be in place for some time yet.

The UK is one of the worst-hit nations, with more than 20,732 hospital deaths reported as of Saturday.

But the most stringent lockdown in peacetime has left the economy facing possibly the deepest recession in three centuries and the biggest debt splurge since World War Two.

At the start of the outbreak, Johnson initially resisted imposing a draconian lockdown but then changed course when projections showed a quarter of a million people could die.

Also Read: Britain Needs Boris Johnson Back to Lead. But Is He Up to the Challenge?

Since the lockdown was imposed on March 23, his government has faced criticism from opposition parties and some doctors for limited testing capabilities and lack of protective equipment for some frontline health workers.

Opposition Labour Party leader Keir Starmer urged Johnson to set out when and how an economic and social lockdown might be eased – as did some Conservative Party donors.

“Simply acting as if this discussion is not happening is not credible,” Starmer wrote in a letter to Johnson.

He said the government had been too slow to impose the lockdown, to expand testing and to get personal protective equipment (PPE) to hospital and care home staff.

Johnson is expected to announce plans for how the lockdown could be eased as early as this week, the Daily Telegraph reported.

Latest data on Sunday showed deaths related to COVID-19 in hospitals were up by 413 in the previous 24 hours, the lowest daily rise this month. A total of 29,058 tests were carried out on April 25.

Based on those statistics, the UK has the fifth-worst death toll in the world, after the US, Italy, Spain and France.

But the full British toll is much higher as statistics for deaths outside hospital – for example in care homes – are slower to be published.

However, Stephen Powis, medical director of the National Health Service in England, said the “very definite” downward trend in coronavirus cases in hospital demonstrated that social distancing was reducing virus transmission and spread.