The extreme weather has also led to health concerns over the smoke haze, labelled by Sydney doctors as a "public health emergency." 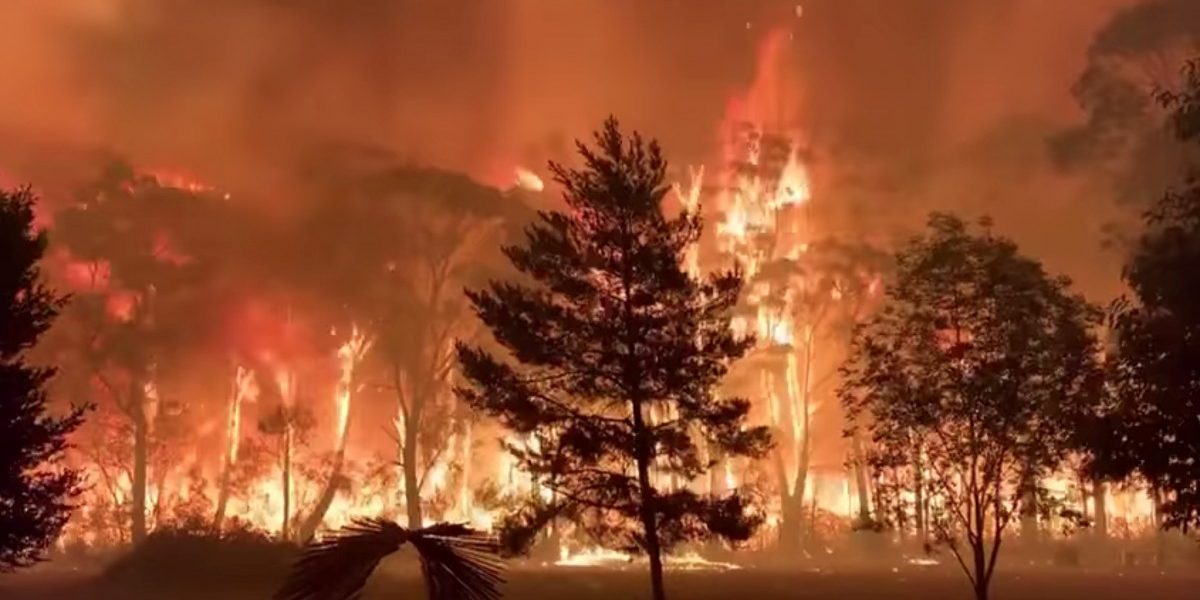 New South Wales: The Australian state of New South Wales has declared the second state of emergency in two months on Thursday as fires continue to rage across the country.

This week recorded the hottest day in Australia, with average nationwide temperatures at over 40 degrees Celsius (104 degrees Fahrenheit).

Nearly 100 bushfires are burning in the eastern state. Authorities are especially concerned about fires near the city of Sydney.

“The biggest concern over the next few days is the unpredictability, with extreme wind conditions, extremely hot temperatures,” State Premier Gladys Berejiklian told a news conference.

At 10am there are 97 fires burning in NSW. 50 are not contained, 3 are at Watch and Act. 1,700 personnel are in the field. There are extremely hot conditions over the firegrounds with strong winds. Stay up to day https://t.co/2KraQWO8Td#nswrfs #nswfires pic.twitter.com/lUCaJOjRff

More than 30,000 square kilometres (11,500 square miles) have burnt over the last few months in Australia’s most populous state. Some 2,000 firefighters are currently battling the blazes.

The extreme weather has also led to health concerns over the smoke haze, labelled by Sydney doctors as a “public health emergency.”

Hospitals have witnessed a large increase in emergency room visits for respiratory problems. More than 70 fires are still raging across the state of Queensland, north of New South Wales.

‘Where the bloody hell are you, Prime Minister?’

A few days after protests demanding climate action erupted in Sydney in the face of the ongoing fires, schoolchildren gathered in Sydney to demand policy change on Thursday. They met in front of Prime Minister Scott Morrison’s Sydney residence.